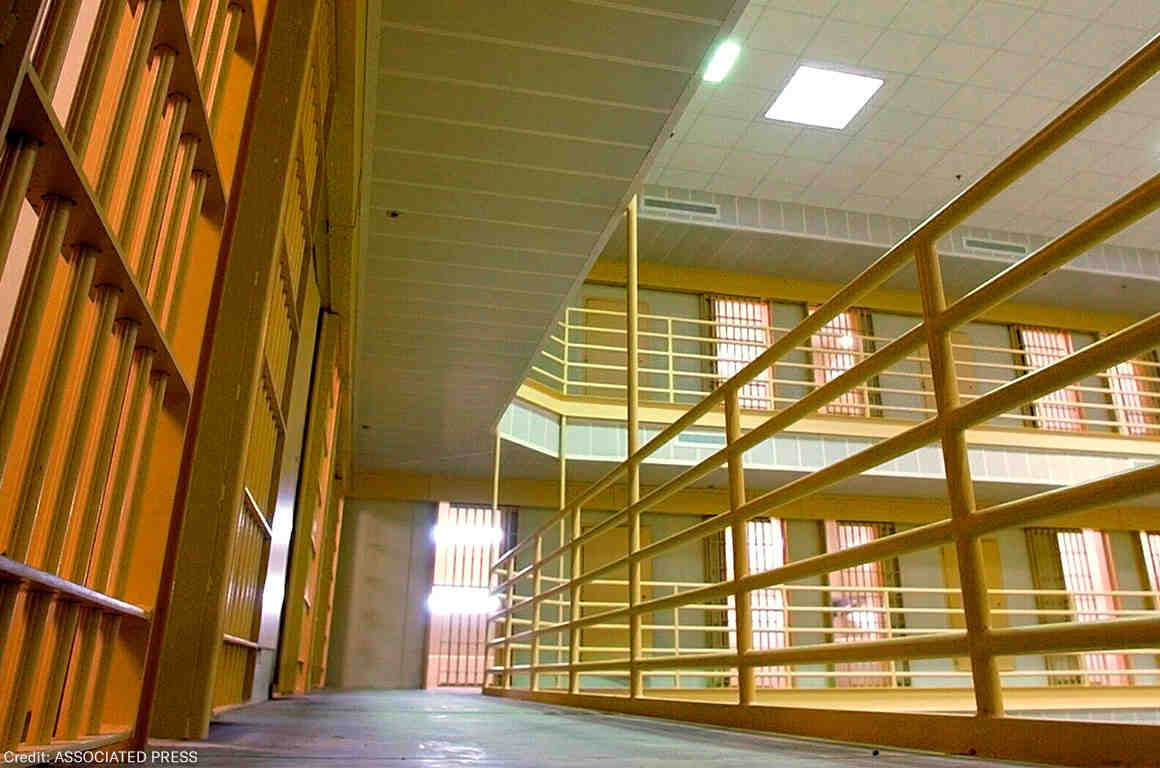 We thought our question last week would be somewhat controversial, but it was one that we thought really got to the heart of what Social Security is and how we view our relationship to it as contributors. And not only our individual relationship to it, but that of everyone who pays in.

We asked, do you feel those convicted of serious felonies should be entitled to receive their Social Security benefits?

As we explained last week, there’s a common misunderstanding that felons permanently lose their Social Security benefits in the same way they might lose their voting rights in certain states.

While there are a lot of rules and restrictions regarding a felon’s ability to collect their benefits in and out of a correctional facility, generally speaking, there’s no rule anywhere that says felons lose their benefits for life. In most cases, providing a felon serves their sentence and satisfies the terms of their parole or probation without incident, their Social Security benefits can be reinstated after incarceration.

We wanted to know if this is a system you’d like to maintain, abolish, or make more restrictive. Do you believe felons’ right to their Social Security benefits should be protected or do you believe committing a serious crime should make your contract with Social Security null and void?

Out of seven total responses:

To be honest, we weren’t sure what to expect with this one. As passionate as we all might be about Social Security, most of us also have very strong opinions and beliefs regarding criminal justice. We also have wildly different experiences with the justice system, as victims, as the accused, as employees, and as the loved ones of those directly involved on all sides of the issue.

Given those things, it’s pretty surprising how one-sided the responses were. The vast majority of the conversation both on social media and in the form submissions firmly agreed Social Security belongs to EVERYONE who contributes—even those convicted of serious crimes.

Then again, maybe it ISN’T so surprising. The thing that unites us as a community here is a mutual respect for and desire to strengthen Social Security, both for ourselves and each other. If we believe Social Security should be sacrosanct for us when we contribute to the program, it naturally follows we would hold the same philosophy for others.

What we saw again and again in both the responses and the commentary in social media was the insistence that those who have contributed are entitled to their benefits—regardless of who they might be. And that makes sense. When we start arbitrating what types of contributors can and can’t receive their benefits, we start opening doors that will be hard to close—and even harder from to keep from opening wider and wider.

“Once they have served their “debt to society” it is sad that they lose so much. It seems to give them few choices except more crime. Yes, they should keep their Social Security.”

“No argument with ex cons receiving their benefits. Some crimes, intentional murder, treason, even some financial crimes could trigger permanent loss of benefits, but hardship cases could also be heard.”

“I believe that we shouldn’t make assumptions about a person. There could be reasons for what they did. I’m not saying everyone has a reason, but the saying, “don’t condemn me ’til you walk a mile in my shoes” is very true. They served their time–that should be enough. Otherwise you’re still punishing them for the rest of their lives, which is not right. No one else would want that done to them. This is why the world is like it is–because people only think of themselves. Why don’t you worry about the politicians that are in prison and we are still giving them their pensions that they should have lost for stealing from the people.”

“Yes. If they paid into the system long enough to qualify for benefits, then they are owed those benefits.”

“Before they were jailed did they pay into the system enough to meet the ‘quarters’ requirement? If they did, they should get it, it’s theirs. If they didn’t meet the requirement, then, like everyone else, they don’t get it.”

“Did they pay into it? Did they serve their time for their crime? If the answer is yes, then I say yes.”

“They paid in, so its their money. He should be charged separately for his lawlessness.”

“I’m sick of government quacks thinking they have the magic touch for judging people. The government has no business judging other people’s moral standing. What’s next, Catholics don’t believe in divorce? Divorced people can’t vote?”

“ANY work a human has performed and had deductions made for Social Security they are more than entitled to. Locked up or not. Work performed for pay equals they earned it.”

“If they paid into it, then it is their money. Do you want someone to steal your bank account? Same thing! It is not a benefit. It is money paid into an account by the worker! Similar to a savings account.”

Now, we can’t say for sure whether there is a right or wrong answer to this one. But we’ll definitely say the results of this question speak to the dedication this community has to protecting Social Security.

Thanks again to everyone who participated! And keep an eye out for our next Question of the Week.