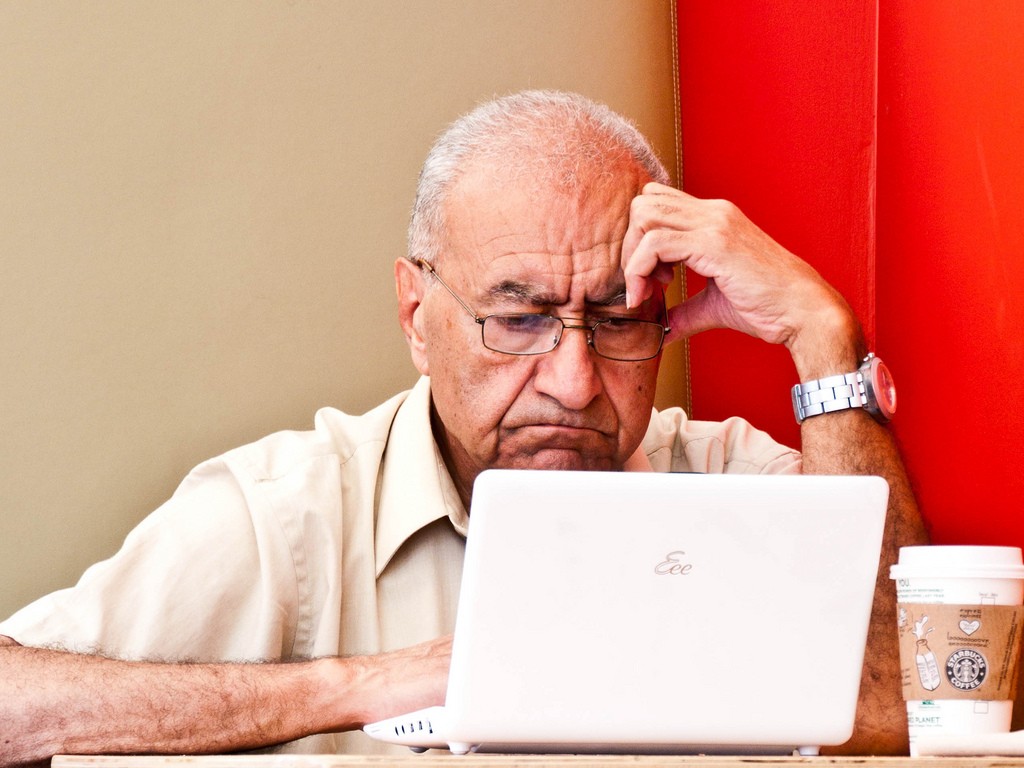 Despite Social Security being one of the American public’s most sacred and appreciated programs, it appears a large amount of us don’t understand some of its most basic rules and realities.

In a 2019 survey conducted by GoBankingRates, 1,000 people were asked a short series of questions to test their Social Security knowledge.  The survey group was split near evenly between men and women and most of the participants were age 50 and above.  Only 28% of those surveyed were 34 and younger.

At what age can you file for your Social Security benefits?

Can you claim benefits at the same time as your spouse?

Do men and women receive the same amount in benefits earning the same income?

When will Social Security “run out?”

How much is the average Social Security benefit?

Who is eligible to claim Social Security disability benefits?

How much do Americans REALLY know about Social Security?

The results for all these questions varied, especially between genders and age groups.  But a significant portion of those surveyed tripped up on each and every question.

For example, in what should have been the most understood question—naming the earliest age at which someone can file for retirement benefits—only about a third of respondents answered correctly.

But younger people weren’t the only ones demonstrating a less than complete understanding about Social Security rules.

Forty-three percent of those polled had no idea spouses can receive Social Security benefits at the same time.  And 41% believe women receive more in benefits than men—even if they’ve earned the same amount of income during their working years.

Perhaps the most alarming misunderstanding is how participants answered: when will Social Security run out?

The second largest definitive answer was “never.”  Combined with those answers projecting far into the future, it appears most people still aren’t aware of Social Security’s immediate funding shortfall—now projected to occur in 2034.

The second most popular answer was “none of the above.”  There could be a few things happening with this answer.

It’s possible many people ARE aware insolvency is set to occur prior to 2037, meaning the actual answer to this question may not have been represented in the answer options.  At the time of this survey, the SSA estimated insolvency would occur in 2035.

It’s equally possible these respondents believe insolvency will occur far past the future options given.

And as for those who answered “it will not run out,” this may be in reference to how Social Security would work if we reach insolvency.

If the reserves are allowed to deplete entirely with no legislative intervention, benefits would need to be cut 25% to make sure all beneficiaries could still receive benefits.  In that sense, no.  Social Security can’t run out.  It will continue to pay beneficiaries, but in benefit amounts so low it would cease to be a adequate source of retirement income for most people.

But, we ultimately have no idea how those polled interpreted this question or how they interpret what insolvency’s impact on the public will be.

This still leaves many people seriously confused about how imminent the insolvency problem is.  Without legislative intervention, the Trust Fund will be unable to pay full benefits in just 13 years.

None of these questions were particularly hard in our opinion, especially for those nearing retirement.  These questions represent some of the most fundamental things one needs to know before filing their claim.

While it is heartening that in most cases, the majority of those polled DID answer the questions correctly, it was often by a small margin.  That leaves just shy of half of those polled who were not able to give accurate answers.

This tells us that we, the federal government, and other Social Security advocacy groups and organizations, are failing to get basic information where it needs to go: the public.  And that we are especially failing young people who should absolutely be thinking about their retirement goals almost as soon as they get their first full time job.

A significant amount more work needs to be done to fix Social Security’s funding shortfall impact for those soon to retire or already retired.  Their choices have been made.  The program itself will need to be altered to make sure those who have already finished their time in the workforce aren’t let down by the program they’ve already contributed to.

But the second prong of the attack on retirement insecurity needs to start with 20-year-olds entering the workplace.  They are not receiving the information they need to start making decisions right now to prevent future financial insecurity.

In the long term, it means nothing to fix problems as they come up with no eyes behind us on the massive retirement problems we could have when the newest generations reach their 60s.  They need this information now so they can spend their working years intentionally building a diverse retirement portfolio so they don’t have to rely on Social Security so heavily.