An October survey conducted by Fidelity Investments tested the retirement IQ of 521 Americans between the ages of 55 and 61.

What Fidelity found is despite two-thirds of participants claiming they were confident in their understanding of Social Security and filing procedures, a majority stumbled on three major concepts. 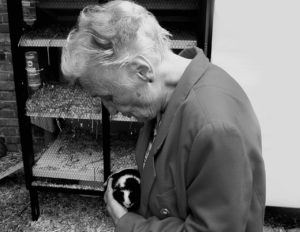 benefits of waiting for full retirement age or longer to apply — they still show many Americans nearing or at retirement age aren’t nearly as versed in the ins-and-outs of Social Security as they should be.

Knowing your full retirement age, when you need to apply for your benefits, and how your benefits can affect your spouse (and vice versa) is extremely important for preparing yourself and your family for retirement.