You might call someone who’s been to a quarter of the places June Scott has visited “well-traveled.”

At 86 years old, there isn’t much Scott hasn’t seen: she’s traveled all seven continents and 87 countries in all–including some of the world’s most untouched places, like the vast deserts of the Empty Quarter in the Arabian Peninsula.

There aren’t too many people who can stand next to her and brag about the scope of their travels. Fewer still can say they’ve kayaked alongside seals in Namibia in their mid-eighties (or seen ALL 17 species of penguins–something Scott takes a great deal of pride in).

But the most impressive thing about Scott isn’t where she’s been or at what age she visited. Scott is what researchers at Northwestern University are calling a SuperAger, someone whose brain seems to almost defy the normal aging process.

Though most of us experience a gradual cognitive decline as we age–due to loss of brain volume –SuperAgers like Scott don’t seem to experience the forgetfulness and general slowing down that usually comes with getting older. While our brains are shrinking with time, SuperAgers retain brain volume.

Through an MRI, critical parts of Scott’s brain appear to be closer to that of a 50-year-old than an 80-year-old. Though Scott may be closing in on 90, her brain is incredibly young.

Although researchers note not all SuperAgers are worldly travelers, they’re frequently characterized by a thirst for new experiences, social interactions, and are generally eager to learn something new–urges Scott satisfies via her extensive travels.

While researchers at Northwestern have found some incredibly interesting similarities in the structure of SuperAger brains that may suggest a genetic link to the trait, Scott credits her youthful mind to her travels and lifelong curiosity and learning: “I want to be a lifelong learner, and to me, travel makes life so much more interesting.”

You can read more about June Scott, her travels, and her amazing brain at Condé Nast Traveler. 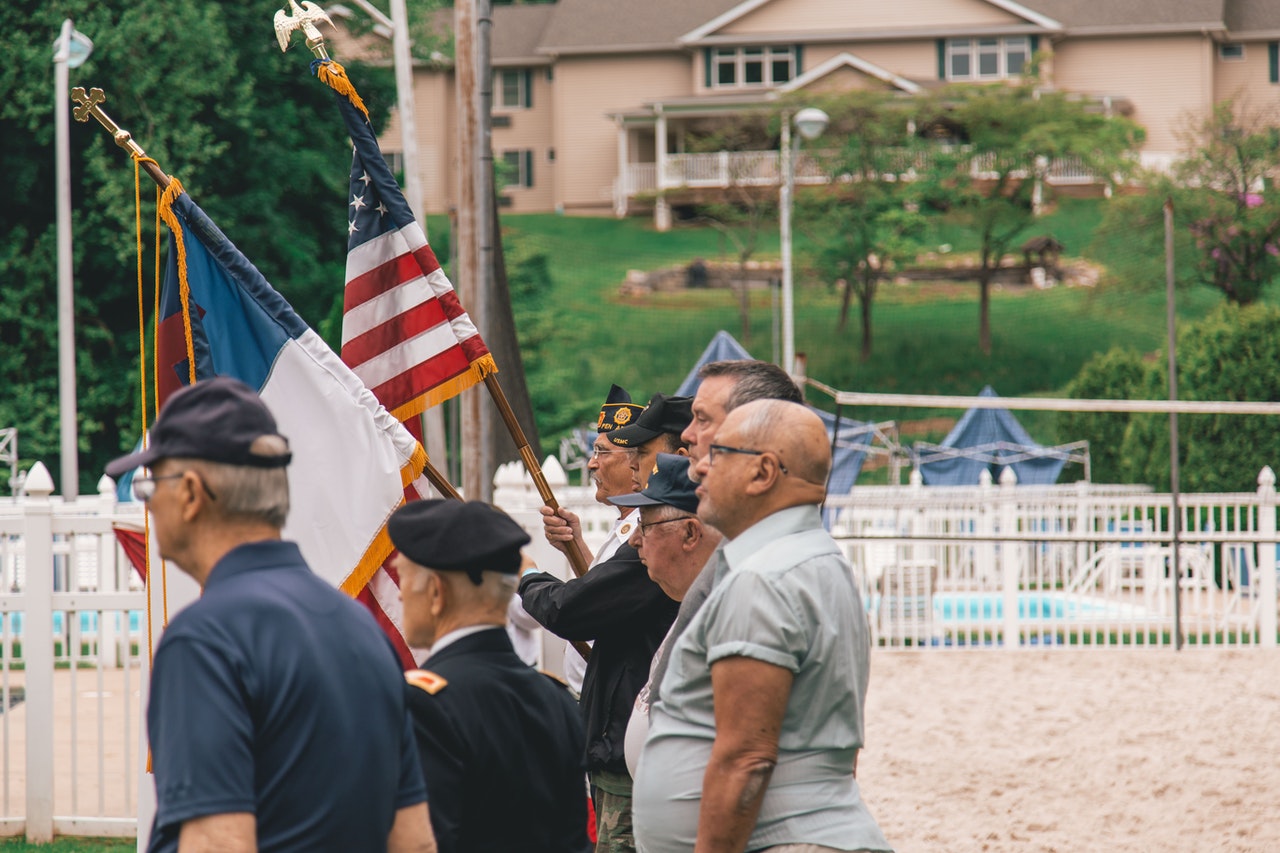 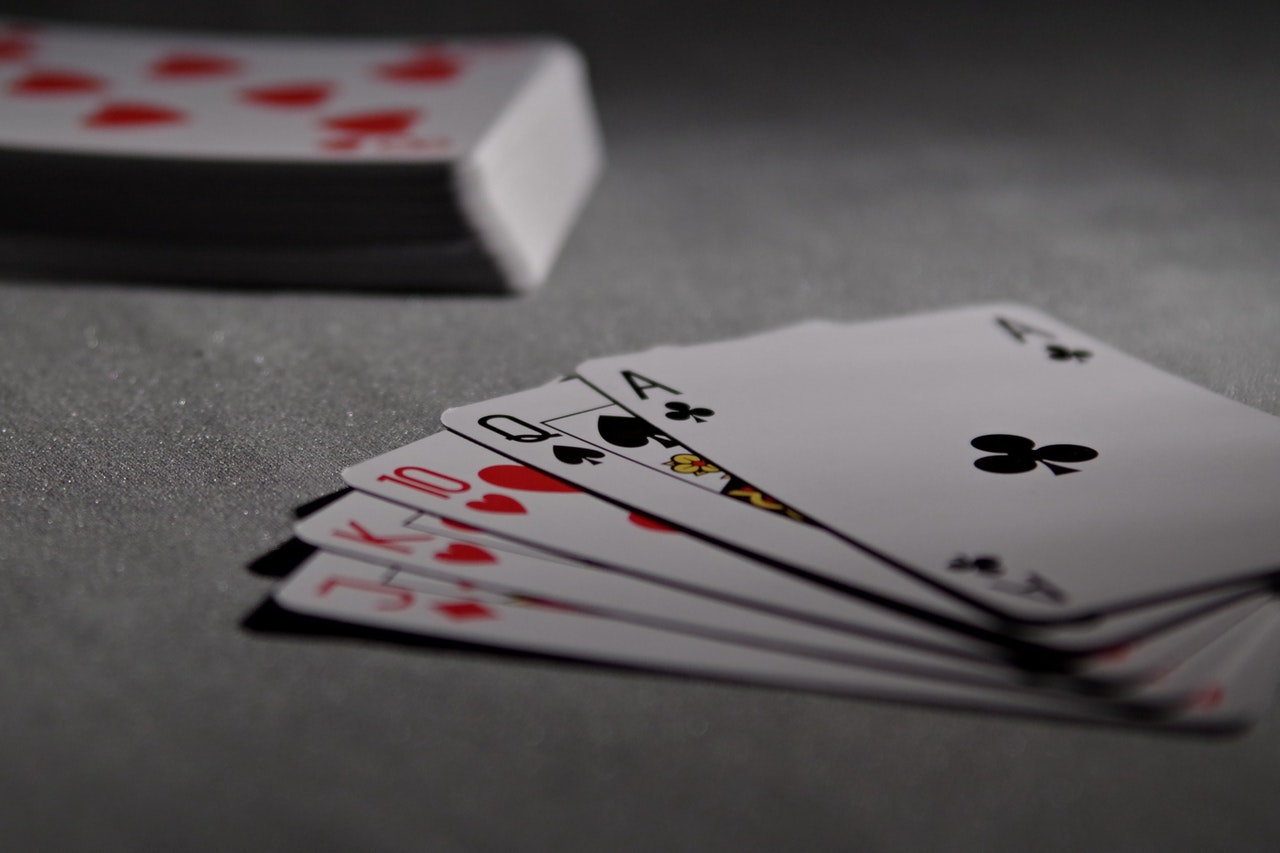