Who 'borrowed' the Social Security taxes we paid?

President George W. Bush made a shocking assertion back in 2005 when he was pushing to privatize Social Security. “A lot of people in America think there is a trust,”

A 2011 Investor’s Business Daily poll once discovered only 40% of Americans were aware the federal government borrows Social Security surpluses for general use and replaces them with Treasury bonds.

That’s the nice way of putting it, anyway.  The reality is anything leftover from FICA payroll taxes after immediate benefits are paid is immediately snatched up and spent on whatever project our government might need money for–and an IOU is left in its place.

But by 2011, this practice had already been Business As Usual for decades.  And in 2017, it continues, despite the funding shortfall we know is just on the horizon.

And still, many hard-working Americans contributing to Social Security likely don’t realize the surpluses built to prevent these shortfalls are already long gone.

So how did this happen?  Where did the money go?  And how did a $2.6 trillion surplus on a self-funded program become an insolvent Trust Fund that won’t be able to pay full benefit amounts in just a matter of years? 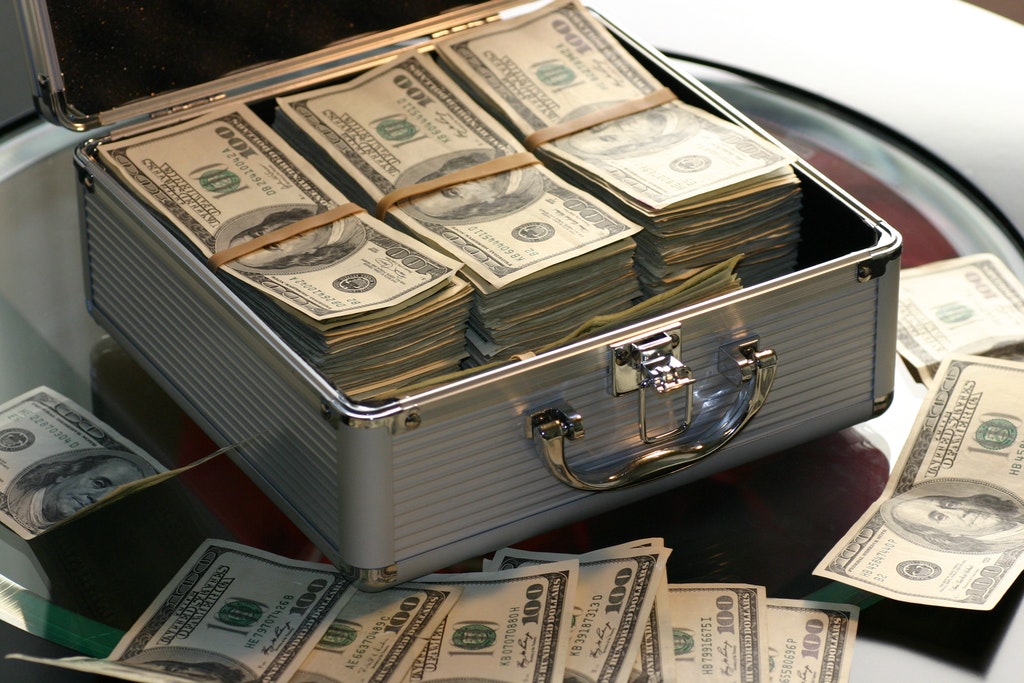