“We have to address entitlements–otherwise we can’t really get a handle on our future debt. There’s two things you need to do to get the debt under control…Number one, grow the economy…Number two, reform entitlement programs…”

While Ryan doesn’t explicitly name the programs he’s indicting for causing our debt, it is mentioned in the introduction to the segment the entitlements Ryan is discussing make up 64% of federal spending.

Unquestionably, the three largest entitlement programs shown on the federal budget are Social Security, Medicare, and Medicaid. Looking at these programs within the context of the entire budget, it’s not hard to figure out which programs Ryan thinks need “reforming”:

Of these three, Social Security–an entirely self-funded retirement program–is by far the largest.

If it’s true Congress is indeed eyeing cuts to “entitlement spending” next year, the question is, which slice of the pie do they think is too big? 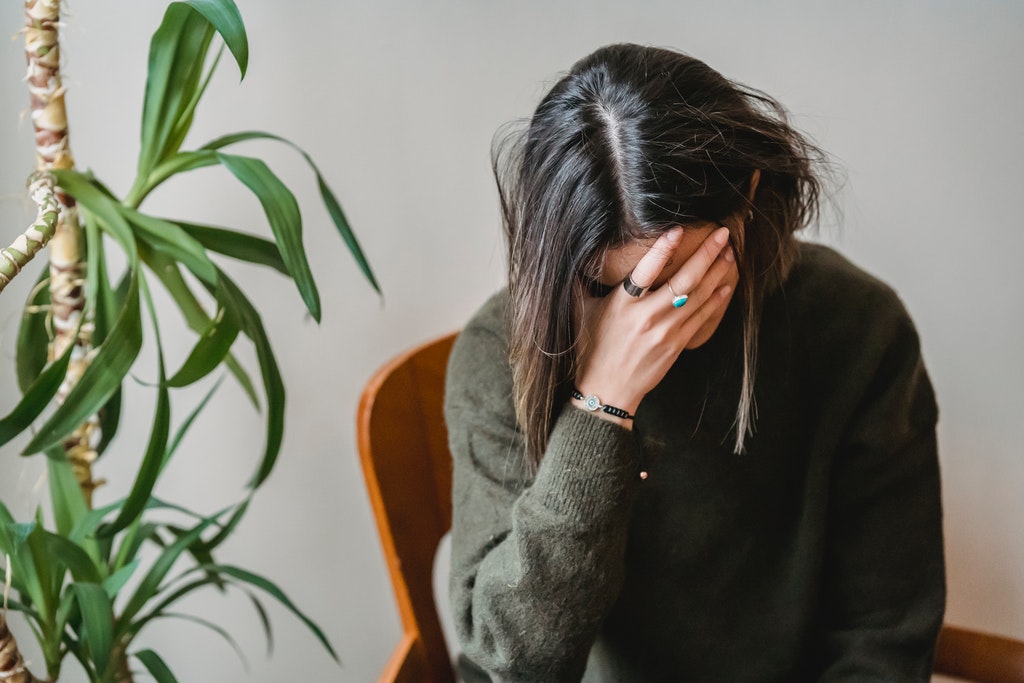