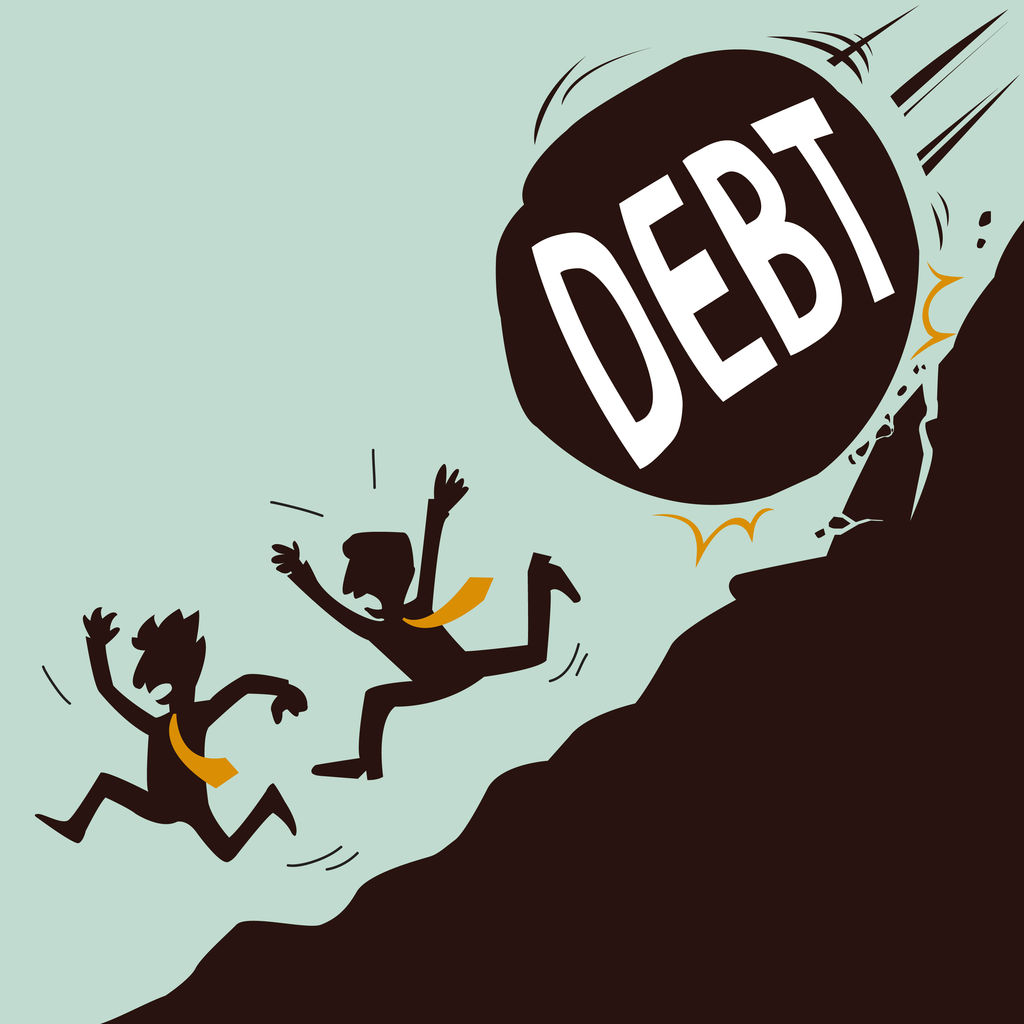 …Wait.  Did she say “Social Security?”

Social Security’s relationship with federal deficits and the national debt is a topic of hot debate—especially since it’s typically invoked by those seeking to slash benefits or abolish the Social Security system entirely.

We’ve talked a little bit about the “bloating the federal deficit” logic in the past. And indeed, U.S. Office of Management and Budget data reveals Social Security IS the largest chunk of the federal mandatory spending budget.

But there is a massive problem with pointing to this chart and calling Social Security the biggest strain on our deficit:

Social Security is self-funded by a dedicated payroll tax.  Social Security can pay for itself and is therefore said to be “off-budget.”  Fun fact: the only other “off-budget” federal program is the U.S. Postal Service.

The simple fact is Social Security CAN’T add to the deficit.  If the Trust Fund never exceeds in payments to beneficiaries what it can collect in FICA taxes, the program is either breaking even or building surplus.  Case closed.

So why is this claim that Social Security is bloating the deficit so persistent?  And why did economics professor and Forbes contributor Teresa Ghilarducci lose a debate on this very topic using these plainly simple facts? 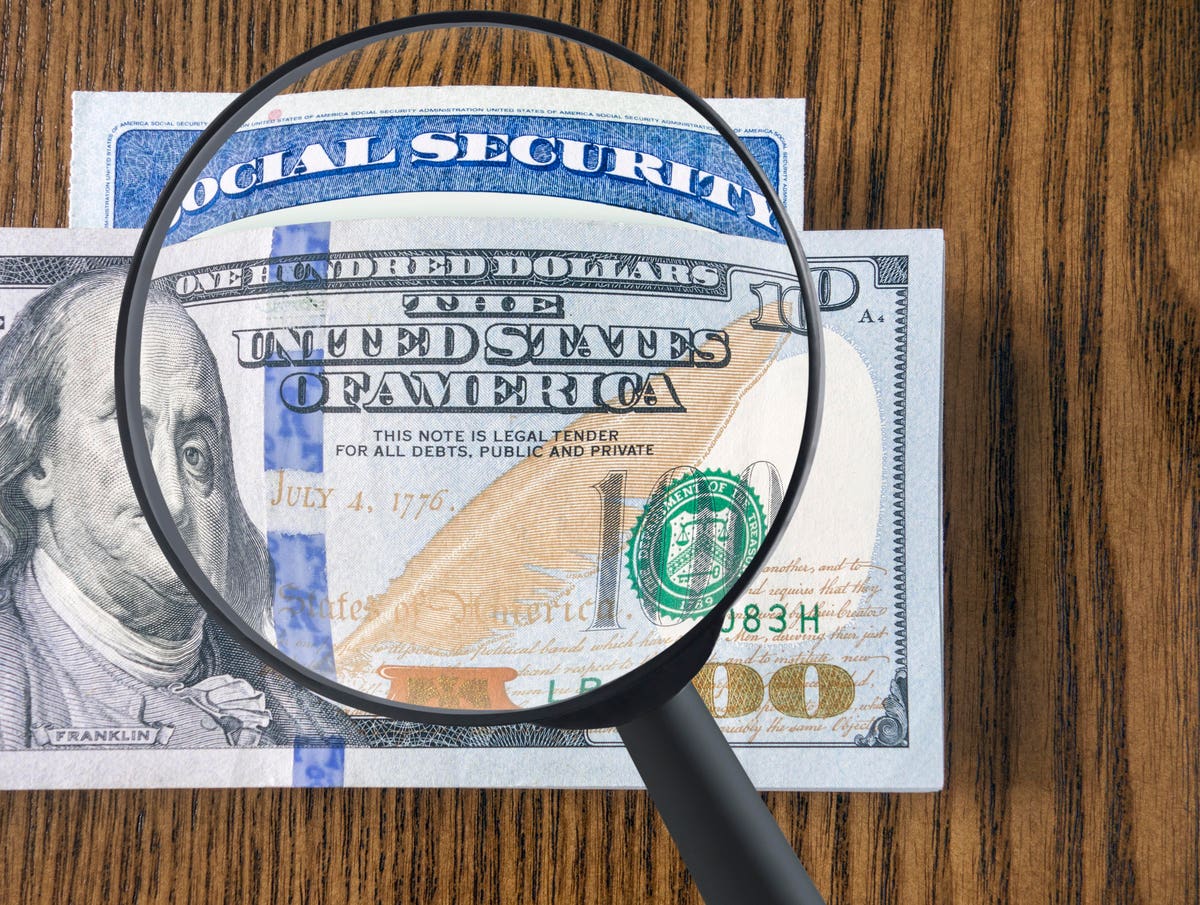 Those like me who argue that Social Security must get more revenue to stop the coming benefit cuts and lift every old person out of poverty have a responsibility to clear up the confusion.

Blaming this debt on Social Security is like blaming the bank when you run up a high balance on a credit card and can’t afford to make the minimum monthly payment.

No matter how much the argument is made, the facts remain the same.  In and of itself, Social Security can’t be fingered for the crime of running up the federal deficit.  And we can’t allow this argument to be used to justify cutting seniors’ Social Security benefits.

The growing federal deficit is most certainly a cause for concern for all of us.  But Social Security should be the last thing on the chopping block when it comes to cutting costs.