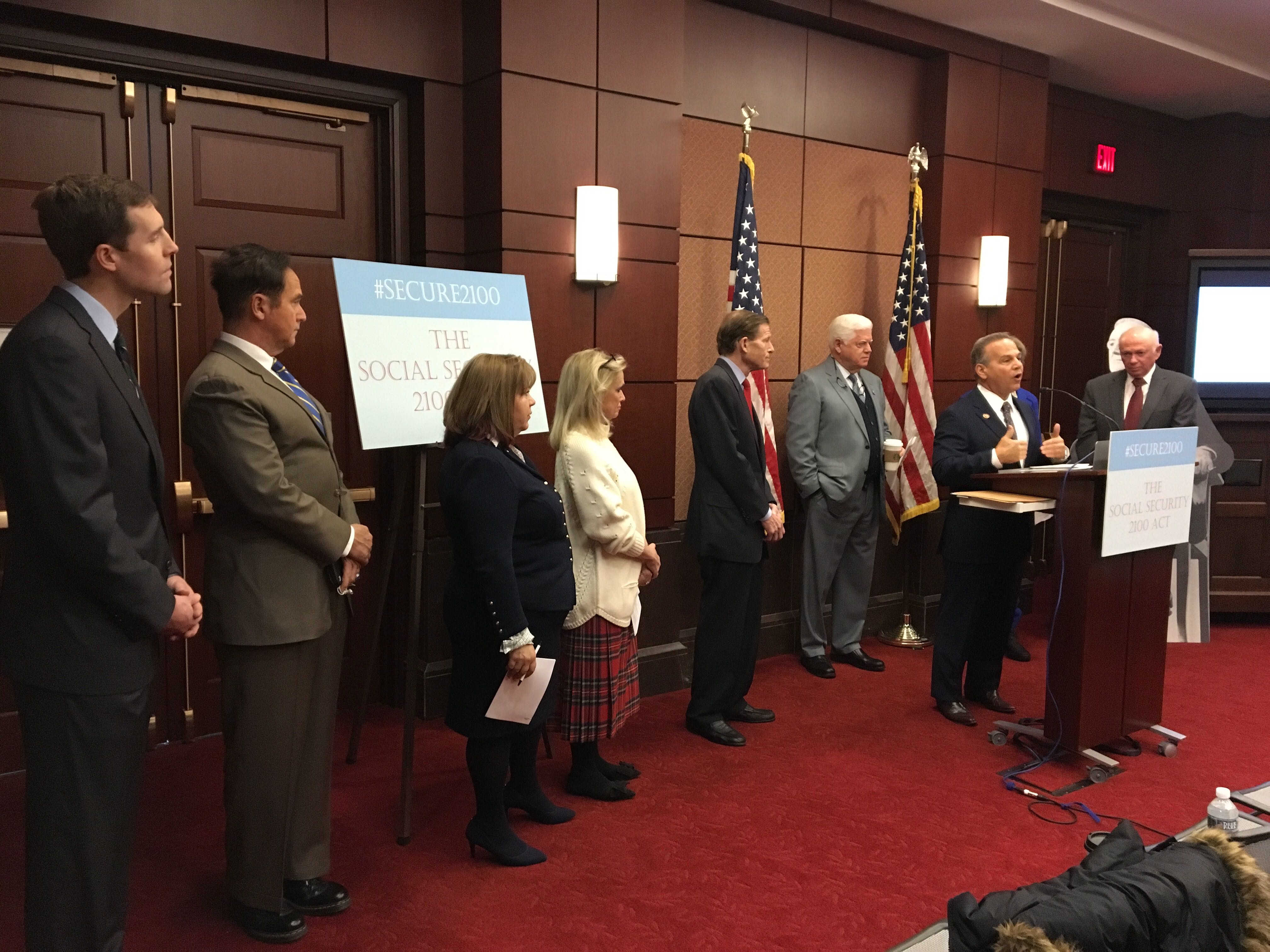 Introduced in January of this year, Representative John Larson’s (D-CT) Social Security 2100 Act is still gathering momentum on Capitol Hill, gaining cosponsors as recently as one week ago.  Currently, H.R.860 has 210 cosponsors and the endorsement of critical industry groups, like AFL-CIO, the National Committee to Preserve Social Security and Medicare, and Social Security Works.

It has been YEARS since we’ve seen a Social Security reform bill build this much support and pique the interest of so many Americans.  This could be our first serious shot at avoiding Trust Fund insolvency AND expanding Social Security benefits for millions of retirees in a really long time.

And with the outspoken support of so many Congressmen and political influencers, we may see that reform very, very soon.  Despite tense partisan relationships, even Republican Representatives like Mark Meadows (R-NC) and Susan Collins (R-ME) have expressed support for H.R.860, a bill predominantly championed by Democrats.

So is THIS the year Congress finally takes action to avoid the looming 2035 Social Security shortfall? And if so, how would the Social Security 2100 Act affect everyday retirees?  Financial and retirement planner Devin Carroll is here to explain.