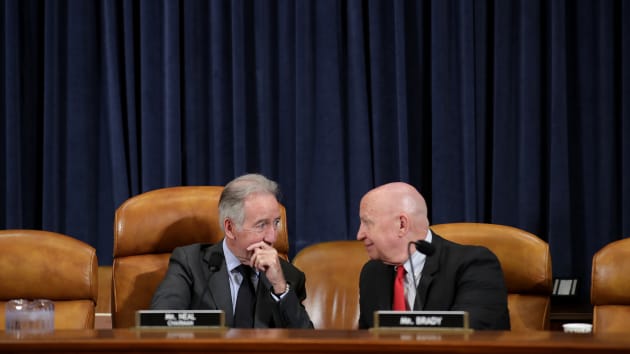 The Windfall Elimination Provision, enacted in 1983, stipulates Social Security benefits must be reduced for state and local government employees who performed work not subjected to Social Security tax withholding and receive a pension.

This means if you collect a pension from a “non-covered” public service job, Social Security benefits you might collect from previous “covered” jobs will be affected. The idea was to even the playing field between low income workers and workers who receive pensions for their civil service positions.

The Windfall Elimination Provision allows for an affected employee’s Social Security benefits to be reduced by as much as half of their pension amount.

But in Senators Cassidy and Cruz’s estimation, this amounts to an unfair calculation of benefits, and a penalization of critical civil service workers, like teachers and first responders.

Their bill, the Equal Treatment of Public Servants Act (and its House companion bill), seeks to eliminate the Windfall Elimination Provision and replace it with a more fair method of benefit calculation for these employees.

This is not the first appearance of this bill. This legislation was also introduced in the 115th and 114th Congress.