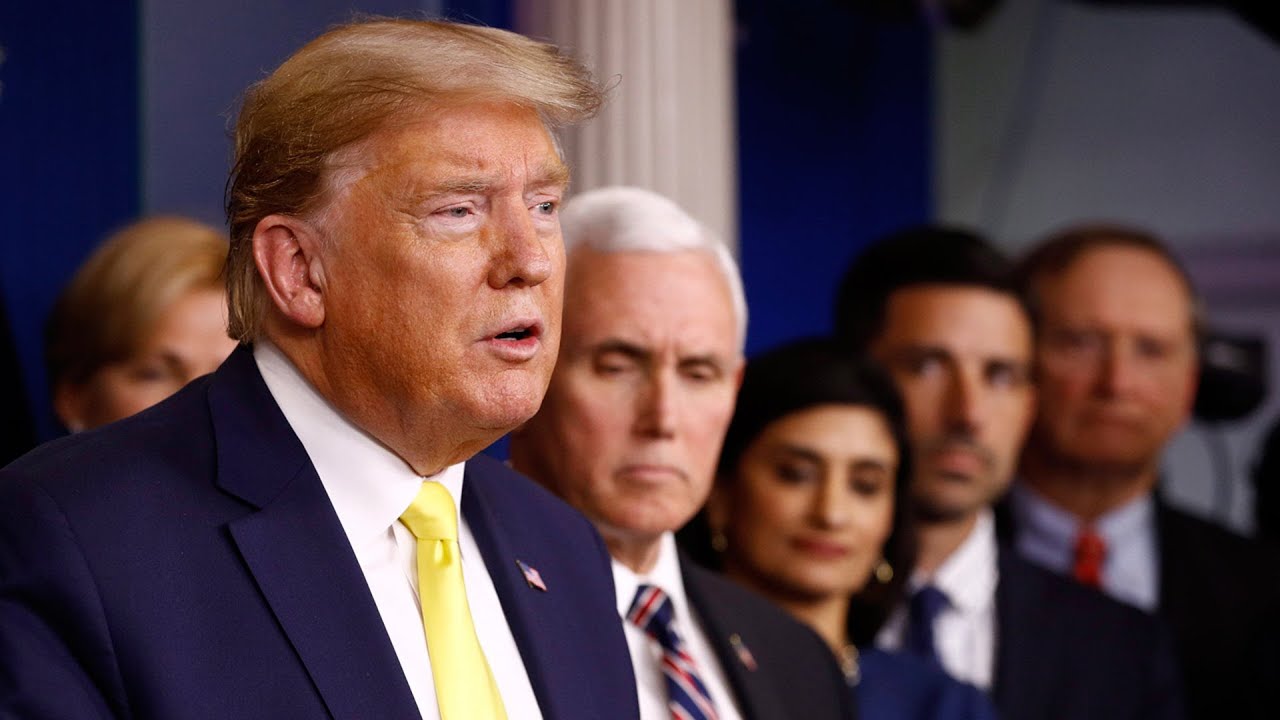 The federal government is scrambling to examine financial relief and stimulus options in the wake of a historic stock market fall.

In the past few days, the Dow has plummeted over 2,000 points, a drop the U.S. hasn’t seen since the stock market started recording activity in the 1800s. With fears of an impending Coronavirus pandemic and a resulting oil price war between Russia and Saudi Arabia, the U.S. market has become incredibly volatile.

In response, the Trump Administration is looking toward relief measures at home to ease the minds of consumers, lift the weight the market downturn may have placed on citizens, and encourage Americans to spend and give our economy a boost. Among these are tax relief packages similar to those passed by the Obama Administration in 2011.

Like the Obama Administration, Trump is also considering lowering the amount Americans contribute in payroll taxes. Through 2012, Congress enacted a temporary payroll tax reduction as part of the Middle Class Tax Relief and Job Creation Act of 2011. Rather than pay the standard 6.2% rate, employees contributed 4.2% while the bill was active. While we don’t know for certain what Trump may be considering in terms of a reduction amount, it is predicted he will match the rate set in 2011.

There is no question the recent market downturn is cause for Congressional attention. Though Coronavirus infection rates in China—the epicenter of the outbreak—have finally started to slow, infection rates globally are picking up. Some of the hardest hit countries, like Italy, have instituted nationwide travel restrictions and quarantines for their citizens, sparking fears across the world of a serious epidemic in their own countries.

There’s just no telling how much longer this will last or how complicated the situation may get for the rest of the world. Anxiety is high, and unfortunately, with good reason. With so many people curbing their spending by limiting their exposure to public places and their investing activity, we could very well be at the beginning stages of an economic slump. Congress is right to be proactive.

At this point, raising concerns about Social Security’s financial crisis sounds like a record stuck on a loop. It should not be news to ANYONE that we are headed toward big, big problems with the Trust Fund. Demands on Social Security already exceed the amount collected in payroll tax contributions. And in 15 short years, if we do nothing, we will be unable to meet scheduled benefits without massive benefit cuts or painful tax increases. This story is NOT news—especially not to Congress.

The Social Security Trust Fund is entirely funded by employer and employee payroll tax contributions. That means whatever working Americans put in is what beneficiaries take out.

In the past, contributions far exceeded what we needed to make sure retirees collected their full scheduled benefits. But a variety of factors has gradually increased pressure on the coffers, eating away at whatever padding we built to take care of our retirees. Right now, benefit payments are more dependent on continued payroll tax contributions than ever.

But if Congress proceeds with a payroll tax reduction, what will reduced contributions mean for the financial security of an already ailing Trust Fund?

And for that matter, why was that same payroll tax cut considered effective in 2011 when Social Security’s funding shortfall was just as real then as it is now?

To put it into a nutshell, the recession of 2008 was simply not the same situation we could potentially be facing today. In 2008, a payroll tax cut had much more opportunity to jump-start the economy. Americans took their savings and spent it on things they needed.

But in this unique situation, we are far more likely to save our money rather than spend it. Not to mention that for hourly employees who may get ill or sent home as a protective measure, a payroll tax cut will have absolutely no benefit—they won’t be getting paid at all.

It would seem now there is no expectation taking actions that could further undermine Social Security’s solvency would have any substantial economic benefit in the long-run. We would remain in our current situation AND we would be draining badly-needed funds from Social Security, putting seniors at risk. There’s just no reason to think this kind of stimulus would come back around to help Social Security in the end.