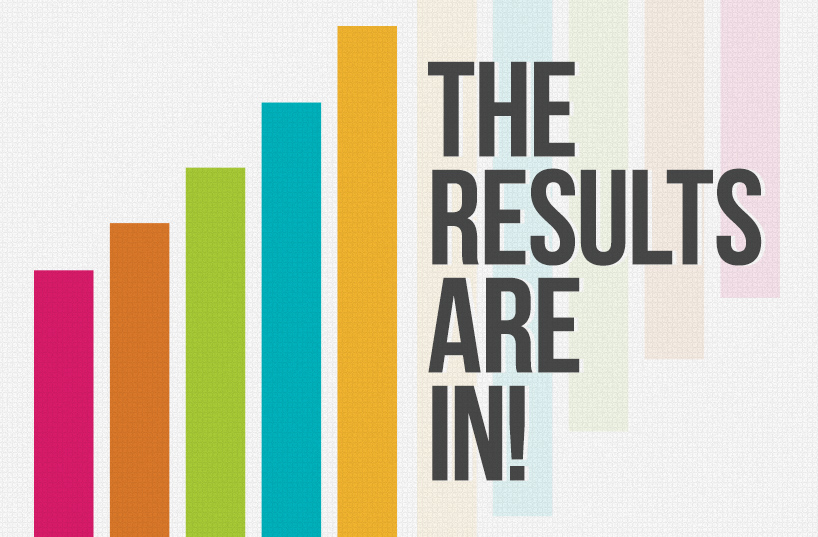 Ladies and gentlemen, we have our results!

First, we’d like to give a huge THANK YOU to everyone who participated and voiced their opinion on our very first Question of the Week.

Last week we asked if you would support eliminating the payroll tax and funding Social Security through the federal budget instead. Let’s take a look at the data.

Out of 43 total responses:

0 support the idea of ending the payroll tax and funding Social Security from the general budget.

39 oppose the idea of ending the payroll tax and funding Social Security from the general budget.

4 were unsure or did not express direct support or opposition for ending the payroll tax and funding Social Security from the general budget.

Just shy of 91% of those who answered the question oppose (and quite strongly, for the most part) putting Social Security on-budget. It would seem the vast majority of seniors are wholeheartedly against this proposal.

Here are just a few of the things our respondents had to say:

NO! Social Security should continue to be funded by FICA. Putting it in the general budget will threaten its survival with every cycle.

This is [a] sneaky way of choosing to defund Social Security and Medicare. It may “greatly reduce the tax burden on businesses and workers, leading to economic growth…” But, it does NOT “benefit everyone.” It penalizes those of us who worked many, many decades, contributed to support Social Security and Medicare for our parents’ generation with the assurance those programs would be available to us when we reached our retirement years. This is a threat to every senior citizen in America.

Oppose! Once it hits the general fund, it can be used for various reasons. Social Security will not be secure.

Social Security is separate from the budget for a reason. Also, there should be a “firewall” so that no money is taken from the fund, and that which has been taken should be returned!

Absolutely not. Then whatever party that’s in control can say Social Security is running up the national debt. Do not give them ammunition to use against retirees!

I oppose this. Once it’s in the budget, they could say it’s part of the deficit and reduce or eliminate it.

The problem with a general fund is it may not be there when needed. I have to live on 800 dollars a month. So I live with family and pay part of the bills. I need that money and no excuses if it’s not there. I say leave it the way it is.

The overwhelming reason respondents said they opposed the use of the general budget to fund Social Security is a concern that it might result in cuts and reductions. This was one of our first concerns, as well.

Moving Social Security into the federal budget would immediately put $2.8 trillion on the national debt, opening a previously sacrosanct program up to attacks over the deficit. Social Security would be competing for funds along with everything else, and if our current situation has taught us anything, it’s that the economy can swing up and down very quickly. And when that happens, cuts are liable to be made.

Thanks again to everyone who participated! And keep an eye out for our next Question of the Week. It’ll be coming your way tomorrow.