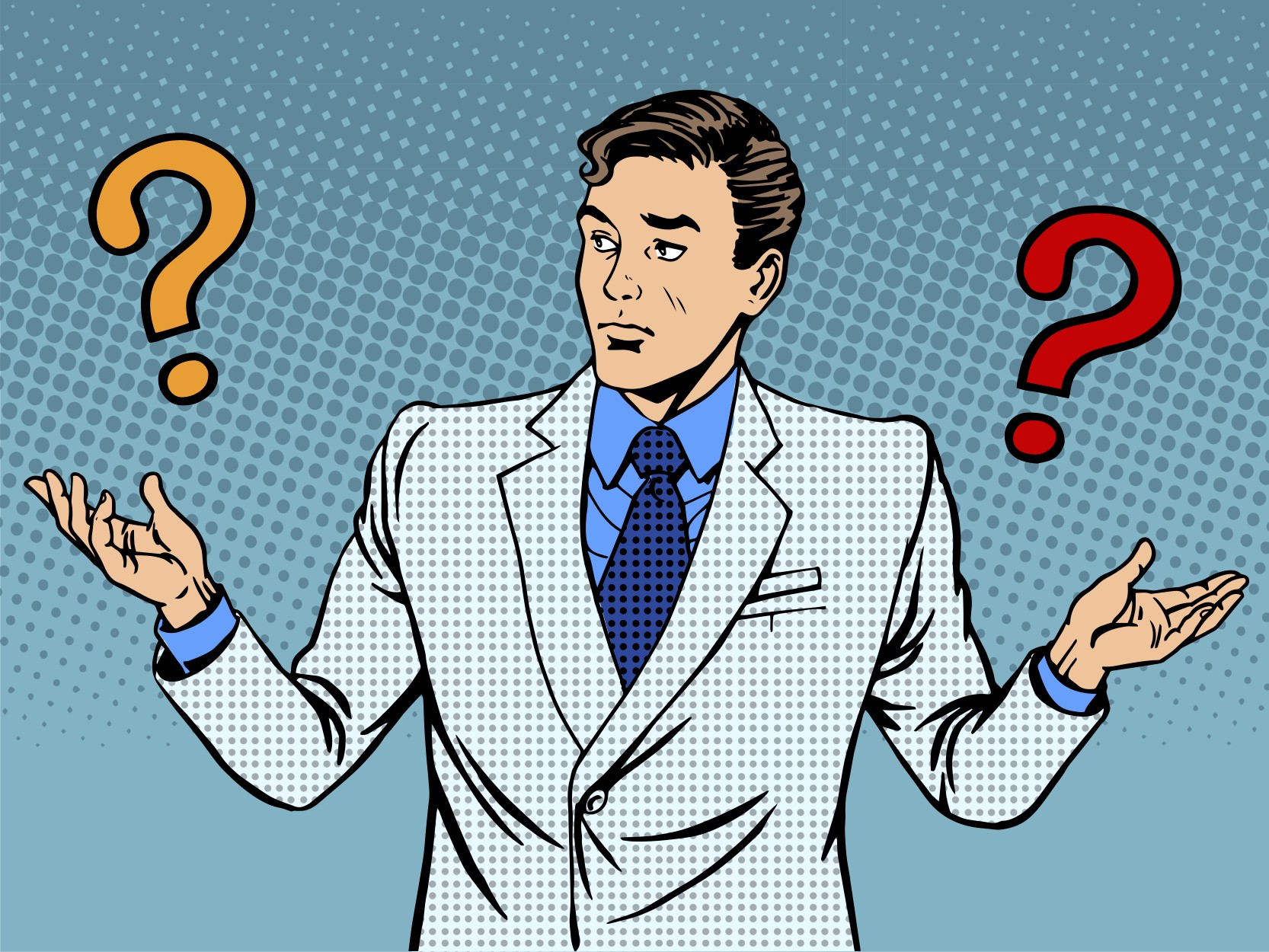 According to data collected during the 2015 Census, the United States’ median annual income is around $56,000. That means the majority of us aren’t making six figures per year–in fact, far from it.

So for most of us, we can expect to have 100% of our yearly earnings subjected to the 6.2% payroll tax that funds Social Security. But that’s not the case for the very highest earners in our country.

In calculating how much a worker owes in payroll taxes each year, there’s something called the maximum taxable earnings cap. This is the threshold of an individual’s earnings each year at which the payroll tax can be applied. Every dollar earned after that threshold amount is not included in those taxable earnings and is completely tax-free as far as Social Security contributions go. Currently, that cap sits at $137,700.

It’s not surprising the majority of Americans earning under $137,000 per year find it incredibly unfair that there is a group of workers not required to contribute to the Trust Fund on all of their income. Although there are far fewer workers making these high incomes, this group includes millionaires and billionaires. Proportionate to their income, this small group is contributing almost nothing to a program from which they are completely eligible to claim benefits. And since they contribute at the highest income level possible–and have the personal wealth to put off early retirement–they can claim the biggest benefit amounts possible.

What this amounts to is high earners not only withholding MILLIONS of dollars from Social Security, but also withdrawing huge amounts in benefits they don’t necessarily need as much as other retirees.

It’s because of this that raising or completely eliminating the earnings cap is one of–if not THE most–popular Social Security reform proposals out there. By requiring the wealthiest Americans to contribute the same percentage as everyone else, more money would make it into the Trust to significantly extend solvency.

But would that REALLY be fair? Many would say, no–including the very architects of Social Security.

Social Security was always meant to be an earned insurance system–never a “hand-out.” And mathematically, if we were to tax a flat 100% on all earners, the earned insurance philosophy just doesn’t track. The very highest earners would actually be responsible for a wildly disproportionate amount of Social Security contributions.

Think about it: 6.2% of $56,000 is $3,472, but 6.2% of $1,000,000 is $62,000. That person making one million dollars per year would be paying the equivalent in payroll taxes as nearly 18 median income level workers. BUT, the absolute maximum any worker can claim in benefits is $3,790 per month–nowhere NEAR the amount that millionaire would have contributed in just one single year of earnings.

Simply put, taxing these high earners would basically be asking them to give their money away to float the Social Security system with no chance of ever receiving comparable benefits in return. That’s not an earned insurance program, and it’s definitely not fair.

So what do YOU think? Should we raise the maximum taxable earnings cap or eliminate it entirely? OR should we just find another way of extending Social Security solvency?