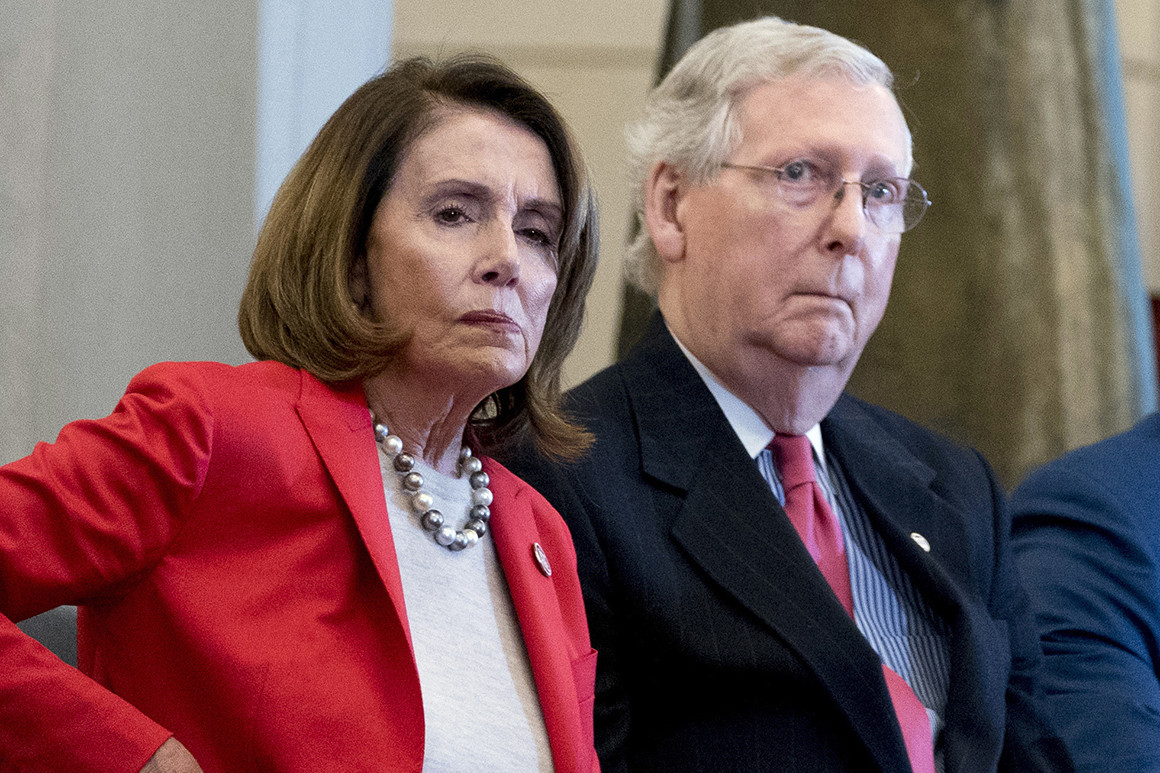 Major media outlets are reporting today that after a long night of negotiations, Congressional leadership is nearing the end of negotiations for a second stimulus package. 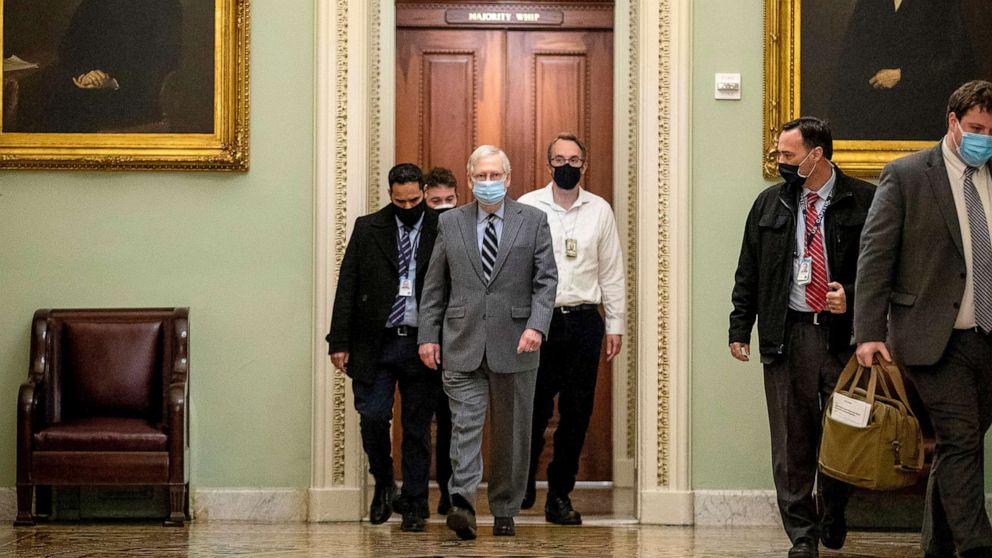 Top congressional negotiators are close to a pandemic relief bill that includes checks for Americans.

Fast approaching the deadline for an omnibus government funding package filing, legislators are working quickly to tackle the issue of Coronavirus relief. Congress has until midnight on Friday night to agree on and pass a spending bill to prevent a government shutdown.

Despite strong disagreements on the issues of state and city aid funding and liability protections for employers, previously nonnegotiables for the Democrats and Republicans, respectively, party leaders say talks have been positive and are soon to conclude.

While we don’t yet have the full confirmed details of what the projected $1 trillion spending package includes, it appears both parties may have stepped away from the issues of aid funding and liability protections entirely to hasten progress and release funds for more pressing relief concerns.

This brings us to the question at the forefront of many Americans’ minds: will Congress include direct stimulus payments in this new relief package?

Party leadership remains tight-lipped about the package details. Until they finally shake hands and file the paperwork, we can’t say for certain. We do know Congressmen on both sides of the aisle, including Senators Josh Hawley (R-MO) and Bernie Sanders (I-VT), have advocated strongly for direct stimulus checks. Both Senators have stated they would hold up legislation not including direct payments, with Senator Hawley even asking President Trump personally to veto any such legislation.

Trump has also spoken out in favor of second round direct stimulus.

Despite several days of indications that direct stimulus payments would NOT be on the agenda, after dropping big ticket partisan demands, sources close to the negotiations say direct payments are not only back on the table, but looking very likely.

Congressional leaders, after months of a bitter stalemate and as millions of Americans have been eager for relief, are finally indicating they're nearing a deal on a new rescue package that could pass both chambers within days.

Again, nothing is set in stone just yet. We won’t know if this is a reality until at least the end of the week. But if it is, the payments may be lower than those issued earlier this year (some hypotheses say they would be around half what was issued before), and they will likely follow similar requirements as were set during the CARES Act.

This means there’s no reason to suspect Social Security beneficiaries would be ineligible to receive any future direct payments—beneficiaries were certainly part of the first round of payments.

For now, this is all just speculation. Senate Majority Leader Mitch McConnell has assured the public Congress will not leave Capitol Hill until it has reached a final agreement, so we should know what the next relief package contains by the end of the week.