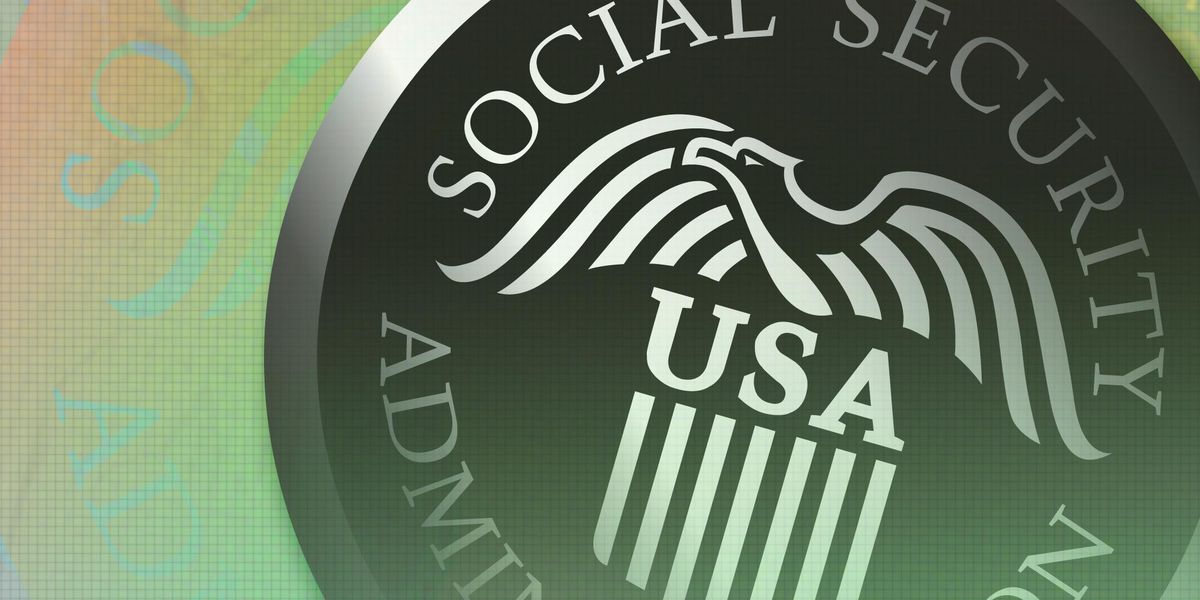 According to a November 4 audit report published by the Office of the Inspector General (OIG), many working beneficiaries who think their benefits seem a little low…are probably right. And the Social Security Administration itself may be to blame. 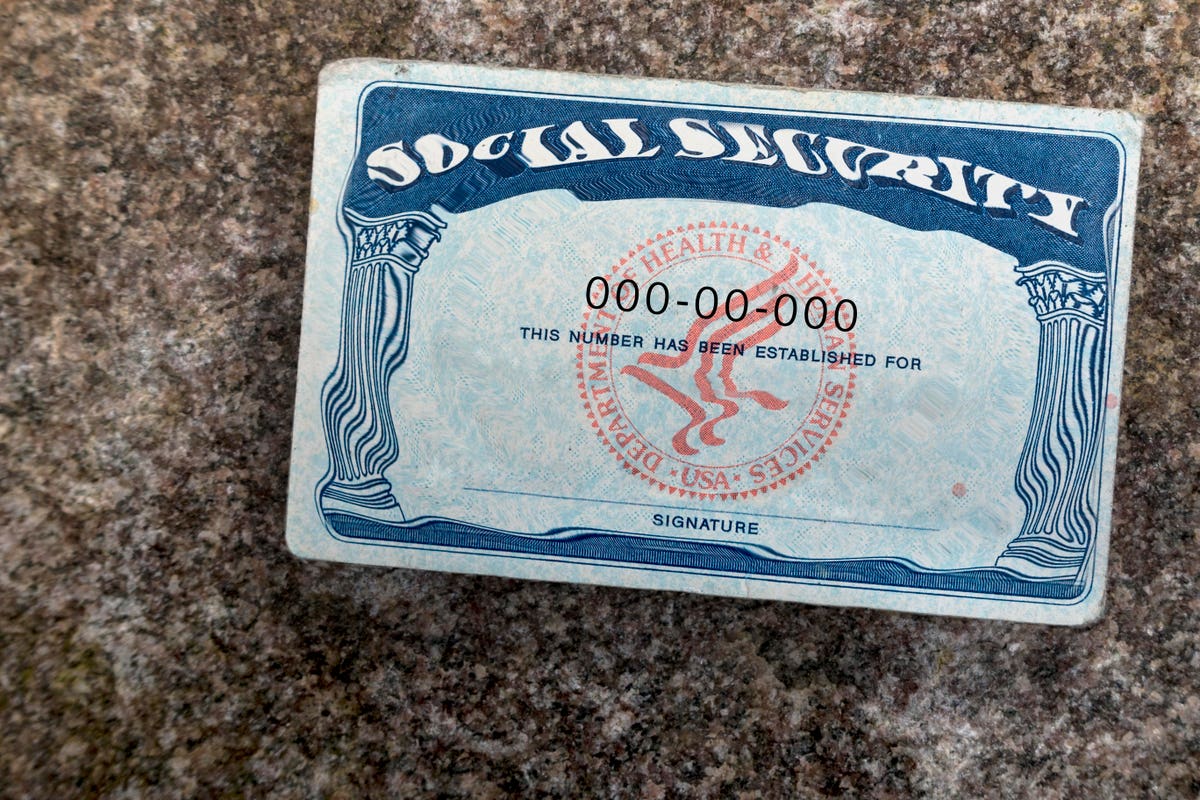 Two more reports from the Inspector General show that you can't rely on answers from Social Security.

The OIG’s recent audit report specifically examined the benefit payments being made to those claiming their retirement benefit while still working or earning income.

Once those individuals reach their full retirement age, their benefits are supposed to be adjusted so that they would receive credits for each month they didn’t receive their full benefit due to earning income. However, the OIG discovered in its audit that this wasn’t happening or wasn’t happening correctly for as many as 53% of these beneficiaries. Within that group, 71% were being underpaid and 29% were being overpaid.

With a total of $1.4 million in benefits being misapplied in this fashion, the majority of those affected were indeed being shorted on their benefits.

However, early filing for these beneficiaries can reduce the amount they’d receive in Social Security benefits. The end result is survivors filing early who receive government pensions may not be eligible to receive Social Security at all. But if they wait until full retirement age to file, their benefit would increase and they would likely get something.

The OIG found that in 9% of cases where survivors’ beneficiaries weren’t receiving a benefit, they COULD HAVE received a benefit if they had waited until full retirement age to file. This is significant because the Social Security Administration makes a point of consulting with beneficiaries and informing them of their best filing options.

Though Social Security as a whole is considered to be one of the most reliable programs in the federal government, this audit does illustrate the fallibility with even the most trustworthy system. At the end of the day, beneficiaries need to be well aware of the rules governing their benefits and frequently checking in on their benefit history to make sure everything is adjusted correctly. And those considering filing soon should seek out Social Security resources on their own to verify what the advantages and disadvantages of their filing options may be.