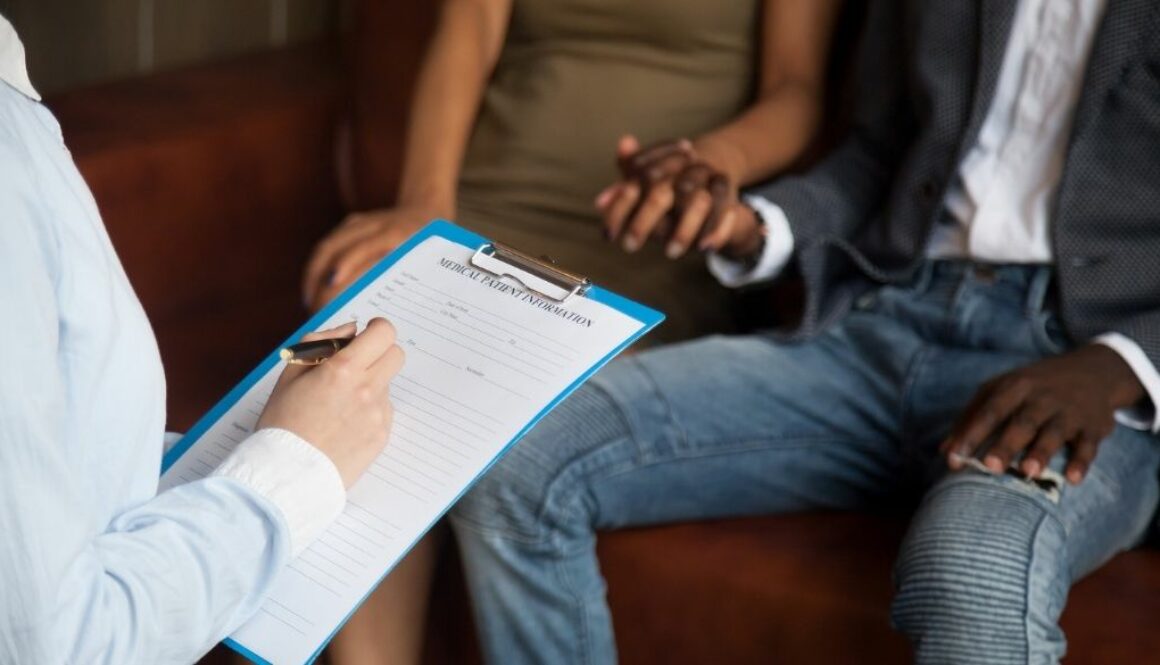 Ask anyone what the single threat to Social Security is and you’ll probably get a handful of answers:

The Democrats!  They’re stealing all the money!

The Republicans!  They’re trying to end the program!

Millions of people are collecting benefits who never put money in!

While these things may be more or less true (and some are definitely flat-out false), the actual biggest threat to Social Security has flown largely under the radar.  It’s not something that can be easily politicized, it doesn’t have a clear cause, and fixing it is sure to be a massive undertaking.  It’s no wonder very few sources are even mentioning it let alone raising alarms about the implication it has for programs like Social Security.

The problem we’re talking about is birth rate decline.  And while that may seem way out in left field when we’re focused on retirement security, it’s not.  In fact, our nation’s birth rate is inseparably tied to the long-term success of our social safety net programs.

Social Security certainly has a lot of factors influencing its financial problems right now.  Most recently, its been the stark drop in payroll tax contributions due to sudden mass unemployment during the pandemic.  Social Security needs money coming in through payroll taxes to be able to sustain paying full scheduled benefits to retirees.

And therein lies the problem: Social Security is only as healthy as the workforce paying into the system.

Contrary to popular understanding, Social Security isn’t a “retirement savings account.”  The money you have withheld from your paycheck isn’t held in a traditional bank account for you when you retire.

As long as there is a healthy workforce to contribute to Social Security, Social Security will never fail.  In fact, decades ago Social Security was an amazingly effective program because there were so many more workers contributing than retirees claiming benefits.  The first generations of beneficiaries received benefits far exceeding their income while working.  This is especially true for women who may not have worked outside of the home much during their younger years.

But in recent years, we’ve seen a dramatic demographic shift.  People are living far longer now than they did when Social Security was introduced, and since then, we’ve seen the birth and now the retirement of some of the largest generations in American history.  Right now, the Baby Boomers are retiring.  Before the birth of the Millennials, the Baby Boom Generation was the largest demographic group in the United States.

Not only does this mean the largest group in U.S. history is filing for benefits all at once, but it also means they’ll claim those benefits for far longer than Americans did in the past.  This puts an enormous strain on Social Security’s reserves already.

But we’re also seeing an alarming third factor contributing to the aging of our population: we are failing to reach population replacement rates on a scale not seen since the 70s. 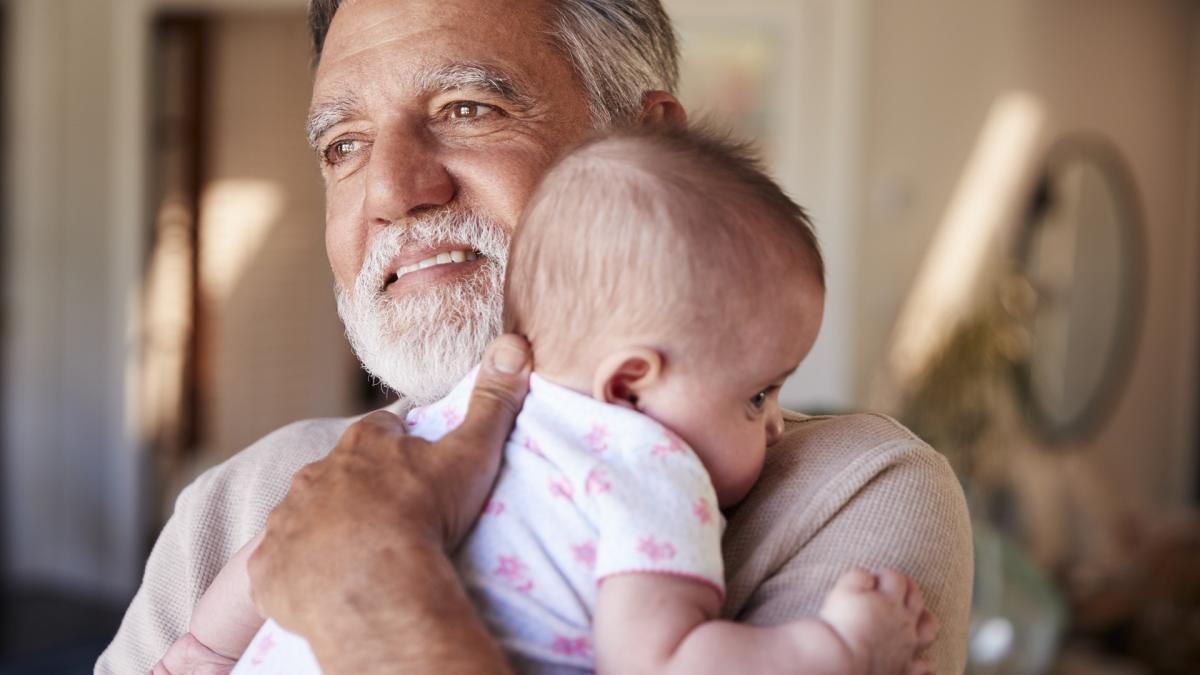 The U.S. birth rate has been steadily declining for years, but fairly recently it has tipped over into an alarming category. The estimated "replacement fertility rate," or the number of births...

There are those who applaud our falling birth rate.  Many cite “overpopulation” as one of our primary environmental woes. Others might see it as a sign that young people are taking far more control over their lives than they have in the past, opting to pursue education and careers to build a financially stable home before having children.

Now, we’re not touching either of those beliefs here suffice it to say there are serious ramifications to failing to match our population replacement rate.  Those rejoicing in our sharp birth rate decline may not be aware of the consequences.

To put this into perspective regarding Social Security, let’s take a look at the ratio of payroll-contributing workers there have been per retiree since the 40s:

Right now, there are only two workers paying for the benefits of each retiree.  And as the retired population continues to grow and the birth rate continues to drop, we can expect that ratio to get closer to 1:1.  Perhaps even less.

This is a HUGE problem.  Regardless of what we do now legislatively to boost benefits or secure the Trust Fund past its current 2034 insolvency year, if there are simply not enough workers to pay the benefits of a massive retired population in the next several decades, we are headed for a crisis that simply raising the payroll tax isn’t going to fix.

We should also mention these workers will be expected to pay for all our other taxpayer-funded programs: Medicaid and Medicare, infrastructure maintenance, the operating budgets and salaries of our political, welfare, military, and critical social institutions.  The tax pressure on these workers will already be massive.  They just won’t be able to sustain adequate Social Security benefits for a retired population that vastly outnumbers them on top of it.

If you ask a young worker today—particularly one in the age group most people start their families—why they think the birth rate is declining, you’re sure to hear one of two things.  The first will be about the expense of having children.  It is more expensive today than ever to raise a child, and sadly, many young people are struggling buy homes and pay off scary student loan bills.  Young workers simply don’t find it financially possible to raise a child right now.

Another thing you’ll hear is anxiety about the world they’re bringing children into.  The past 20 years have been tumultuous.  Today’s youngest workers have lived through 9/11, the War on Terror, the Great Recession, a global pandemic, and increasingly intense social and political unrest throughout.  There’s also a growing concern about how climate change is projected to affect the lives of future generations.

But growing evidence is showing social factors may not be the sole cause of birth rate decline.  And this is where the problem gets tricky and somewhat frightening.

The U.S. isn’t the only country experiencing birth decline.  This is something happening on a global scale, and studies are indicating it coincides with a collapse in fertility rates among both men and women. 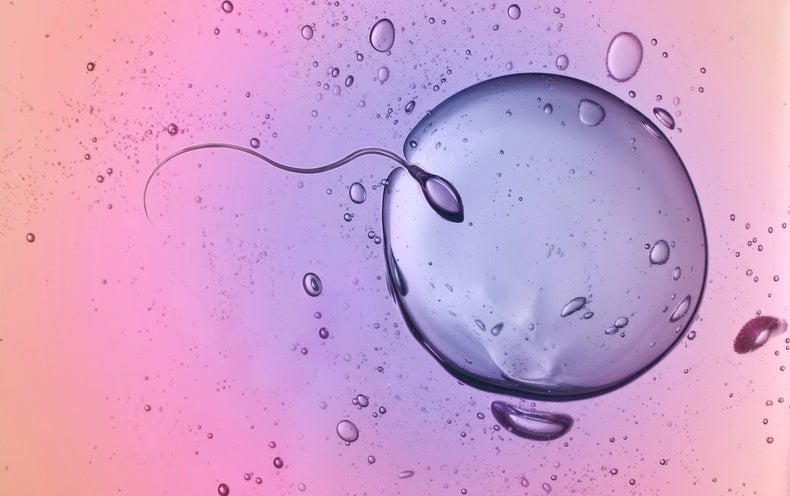 A likely culprit is hormone-disrupting chemicals

Reproductive and environmental researchers are increasingly finding men are having trouble conceiving due to low sperm counts and erectile dysfunction and women are experiencing miscarriages at higher rates each year.  Gestational surrogacy is also on the rise.

So far, these patterns haven’t led to a definitive cause.  It is speculated our worldwide use of endocrine-disrupting chemicals, such as phthalate (a common material used in consumer plastics) and bisphenol A (commonly known as BPA, a chemical known to leach into our food and water through our pipes, bottles, and food containers).

Endocrine-disrupting chemicals, or EDCs, can mimic male and female hormones in the body.  These chemicals can either inappropriately trigger hormone responses or prevent hormone responses from occurring at all, seriously disrupting the important hormonal processes required for reproduction.

With the ubiquitous use of these materials, we have no idea what the total fallout from exposure to these chemicals could be or how long it will continue to affect us.

And we don’t yet know if this is the sole culprit for infertility.  There could be several factors influencing our reproductive health that we haven’t yet discovered.

This is what makes birth rate decline Social Security’s biggest long-term problem.  While we may be able to slowly repair the social problems preventing those who want to have children from having them, rising infertility due to an unknown biological cause is something we can’t fix—at least not until we know for sure what’s causing it.

All we know for certain now is there’s a demographic reality looming in the background of all our discussions on how to fix Social Security’s problems in the short-term.  And while we turn our attention to politically convenient culprits and short-term solutions like raising the payroll tax, reducing benefits, and looking for small untapped sources of potential Social Security funding, we are not paying attention to the far BIGGER problem threatening far more than just the Trust Fund.