In the final budget of his presidency, Bill Clinton revealed a dirty secret that Senior Citizens are still paying for today. In his 2000 Budget Proposal, President Bill Clinton explained the truth about the Social Security Trust Fund: “The Social Security Trust Fund does not consist of real economic assets that can be drawn down in the future to fund benefits. Instead, they are claims on the Treasury that, when redeemed, will have to be financed by raising taxes, borrowing from the public, or reducing benefits or other expenditures.”

It was an outrageous admission, even by the warped standards of Federal Budgets, where $700 toilet seats and $8,000 coffee makers were commonplace. While the American people faithfully paid into the Social Security Trust Fund every paycheck, The Treasury was converting the money to IOUs and allowing Congress to spend it.

The defense from the leaders of both the Republican and Democrat parties? Those non-negotiable Bonds “are backed by the full faith and credit of the United States government.” What weight do these words hold-when the only way for the Federal Government to honor its commitments is to radically raise taxes or make devastating cuts to other federal programs?

Social Security doesn’t even have enough money to pay full benefits for the existing year.

Since 2010, the cost of Social Security has gone beyond payroll tax revenue, and the gap is only increasing with each passing year. Without excessive borrowing, the government won’t be able to pay full social security benefits and the fund has no real assets that can be liquidated. The IOUs are mere claims made on future tax collections and will only be fulfilled if the government raises taxes.

In 2013, President Obama warned that Social Security funds couldn’t be paid on time if the debt ceiling wasn’t raised. The Comptroller General of the Government Accountability Office also made it clear that there were no real bonds behind those trust funds.

It’s a secret that everyone in Washington knows but no one will fix. The fixes are simple. Over 250,000 Senior Citizens have petitioned Congress calling on them to set up a plan to repay the Social Security Trust Fund. We are further proposing that Congress pass legislation taking Social Security off budget to protect it in the future.

Every day that Congress waits before it fixes Social Security, the problems become worse. 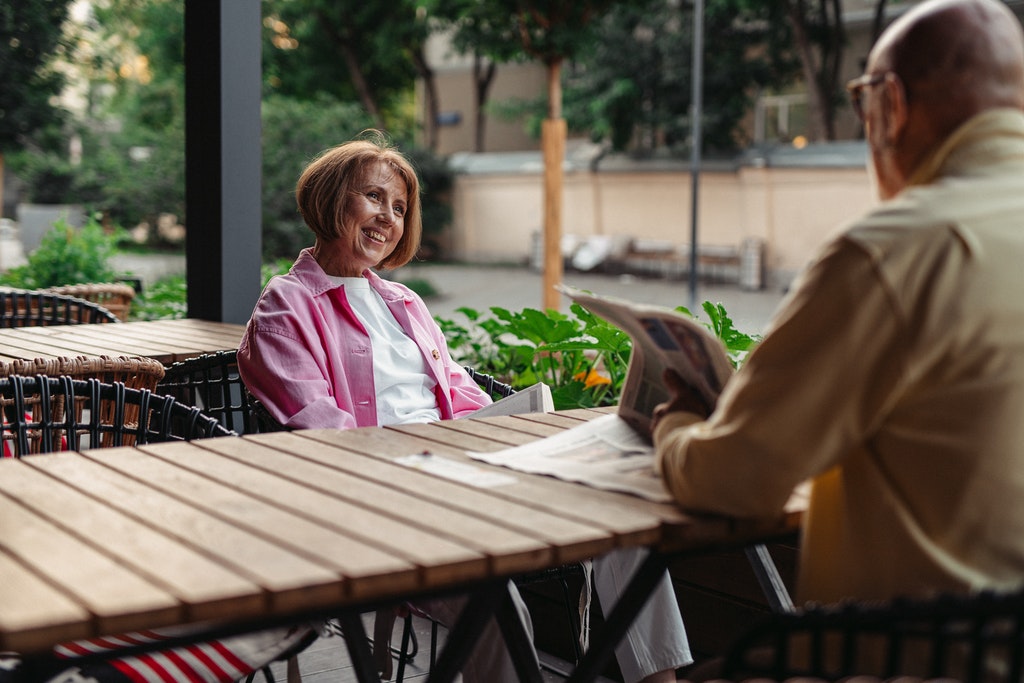