Amid growing calls for Congress to focus on Social Security’s funding and offer meaningful solutions to insolvency, a freshman Congressman from Virginia is presenting a rather unique plan to address not one, but two major financial issues affecting Americans: Social Security’s dwindling income stream and young Americans’ crippling student loan debt. 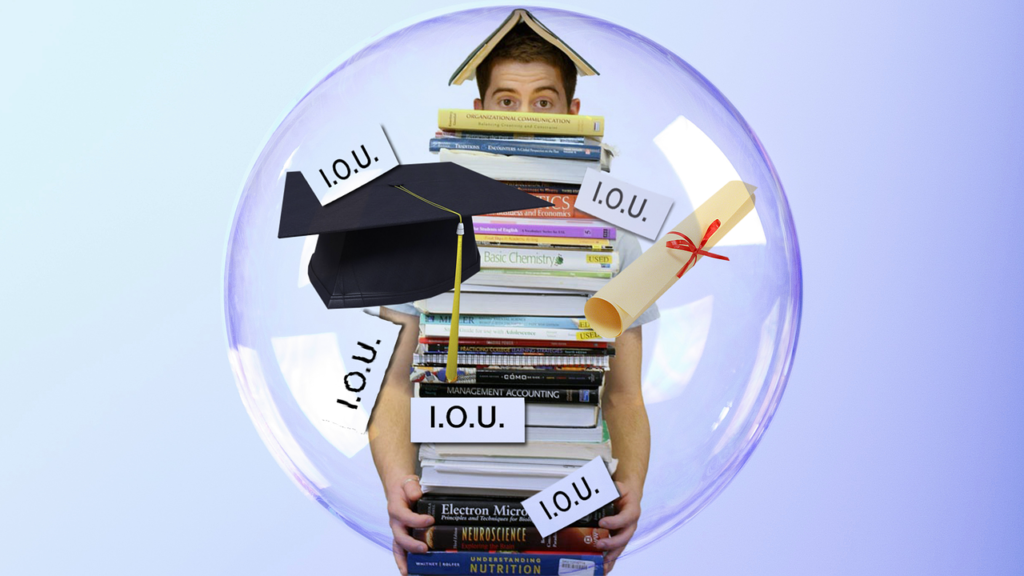 Representative Tom Garrett has only been a member of the U.S. Congress for one year, but with new blood comes new ideas. Just a few months into office, Garrett introduced H.R. 1937–Student Security Act of 2017 (reintroduced in early December as H.R. 4584).

The goal of this legislation is to present young Americans with a choice: would you be willing to delay filing for your retirement benefits in exchange for student debt forgiveness?

Under Garrett’s plan, students would have the option to receive $550 in student loan debt forgiveness (about one credit hour of college coursework on average) for every month they agreed to raise their full retirement age. This equals $6,600 of loan forgiveness per year a student’s retirement age is raised to a maximum amount $40,150 in forgiveness (or six years and one month delayed retirement).

The primary advantage of this system, Garrett says, is lifting the massive financial weight carried by millions of Americans, particularly Millennials, preventing them from hitting basic economic milestones that improve our economy overall:

“No one can deny that millions of Americans face tens-of-thousands of dollars in debt-per-student. These economic pressures inhibit key life events, like home-buying, starting a family, and worst of all, harnessing ideas and starting businesses.”

“If we fail to take substantive steps to change course, we will lose much of the potential from this generation. This loss would be devastating…”

But young people aren’t the only ones meant to benefit from this plan. The second prong of Garrett’s bill is saving an estimated $700 billion in Social Security benefits from students’ delayed retirement over 75 years. This factors out to about 11% of Social Security’s total shortfall.

Obviously, this falls far short of what we need to keep Social Security solvent permanently, but it could be one strategy in a combined attack to fix the funding crisis for good.

It’s also worth mentioning easing early financial pressure on young workers could give them much greater freedom in pursuing business opportunities that not only add to the economy at large, but considerably increase their personal earnings over their lives. More workers with more opportunities and higher incomes translates to a healthier flow of revenue into the Trust Fund to pay retiree benefits.

There are certainly some criticisms of this plan–it would require very young people staring down huge immediate debt to make serious irreversible retirement decisions without the ability to see into the future.

But whatever the public decides, the Student Security Act represents the first of what will hopefully be many refreshingly new proposals from Congress to shore up our benefits in the coming years.