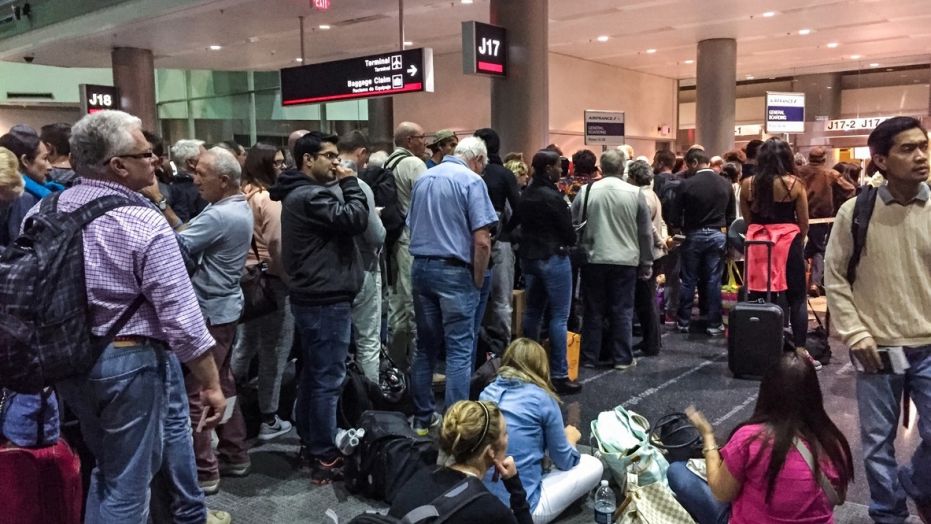 Rick Cardarelli was losing his battle with cancer when he and his wife Debbie took their dream trip to Florida to enjoy what what ended up to be his last birthday.

After hours of waiting at an American Airlines gate, Rick Cardarelli finally make his way down the jet bridge onto his flight. It was a small plane and they didn’t have room for his carry-on bag. It was a bit of a nuisance, but Rick agreed to check his bag at the gate.

It wasn’t even a minute later that Rick realized he’d made a big mistake. He’d left his medication in the bag. No big deal, he’d just handed the an American Airlines baggage handler named Tawanda Ward. It was sitting right where he left it on the floor. So Rick reached over to grab his medicine.

Ms. Ward stopped him. She told him he couldn’t touch his bag. Rick explained that he needed his medication and she explained “Airline Policy.”  No, Rick couldn’t have his medicine back. It wasn’t until Rick asked to speak with Ms. Ward’s supervisor that she decided she’d heard Rick make a bomb threat that none of the other passengers in line heard.  Rick got his medicine and then he was arrested for disorderly conduct, threatening to use a weapon of mass destruction and making terroristic threats about a bomb.

While this sounds like an out-of-this-world nightmare, it was sadly Rick Cardarelli’s real-life experience with American Airlines. For simply asking for his medicine, American Airlines had him sent to jail, forcing his wife to pay thousands of dollars in bond and sending Rick on a seven-month legal battle.

Judge Vincent Melchiorre eventually sided with Rick.  And his widow is suing American Airlines (we’re rooting for you, Debbie)

But we have to question why, once again, American Airlines is supporting a policy that puts the health and safety of their passengers at risk. Rick Cardarelli was simply doing all he could to ensure that he could reach his destination in good health. This apparently set off a disgruntled employee whose false accusations added unmeasurable stress and anguish to a passenger’s life.

We’ve questioned American Airlines policies in the past. Like their policy that requires elderly people to carry their bags up and down steep staircases at Reagan National Airport in Washington, DC… And the American Airlines decision to remove most of the padding from the seats in 737s and squeeze the seats even closer together… and the decision of American Airlines to shrink their bathrooms to 24 inches so those of us who are broad-shouldered, wide-hipped, or are carrying a little bit of extra weight aren’t even able to fit inside.

If you rely on any type of medication to manage your health, beware of American Airlines, where they put “Airline Policy” before the safety of their passengers. 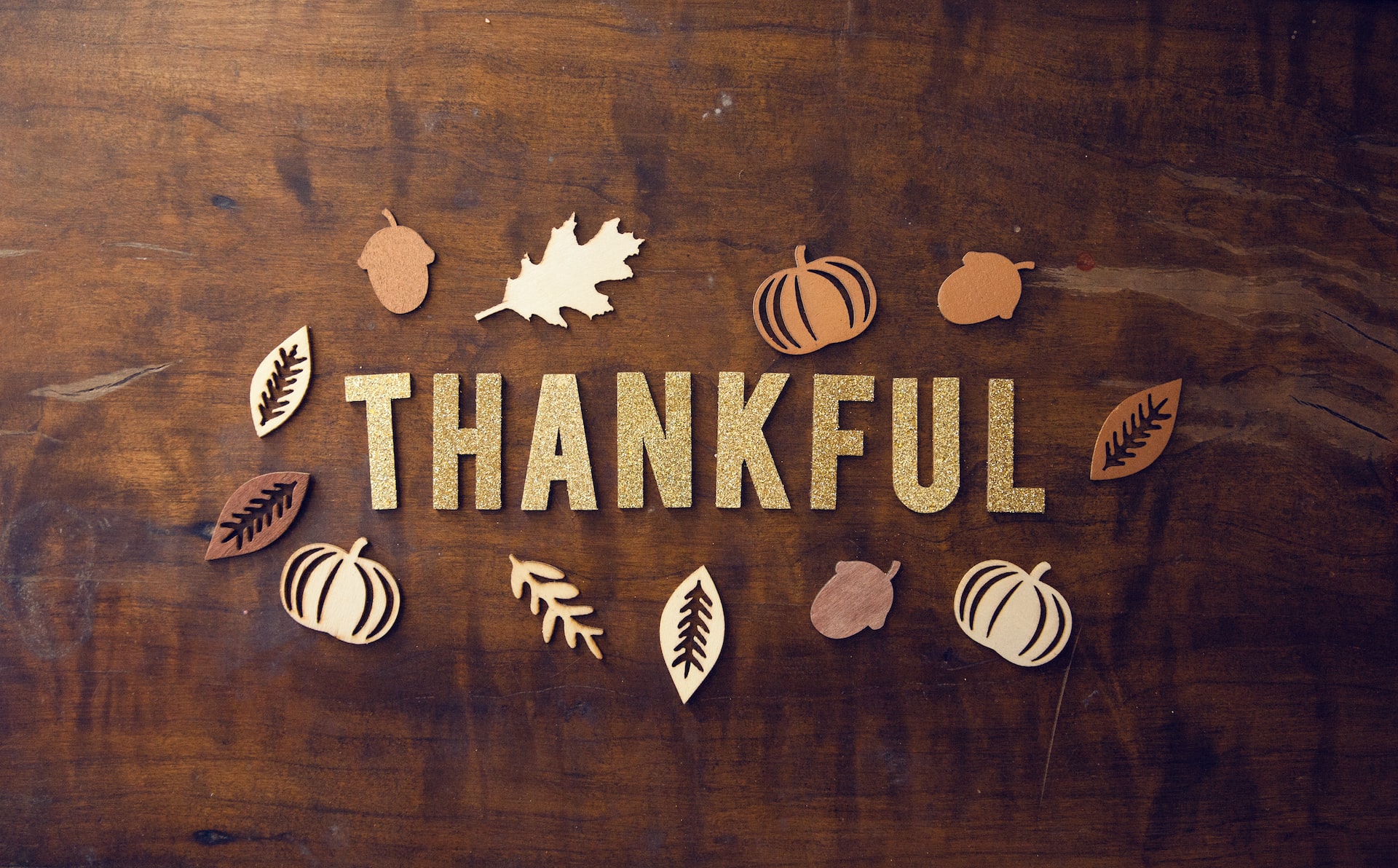 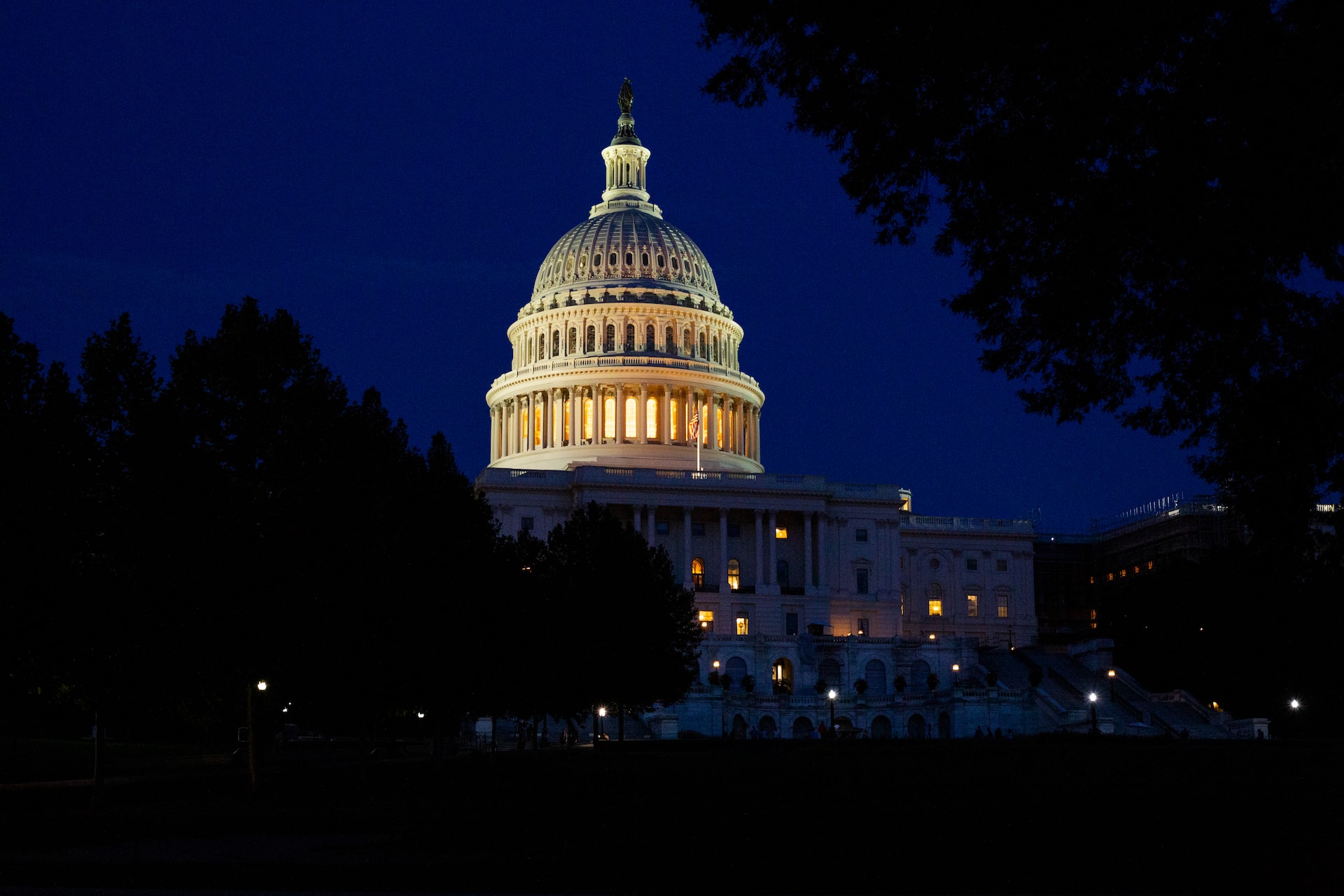