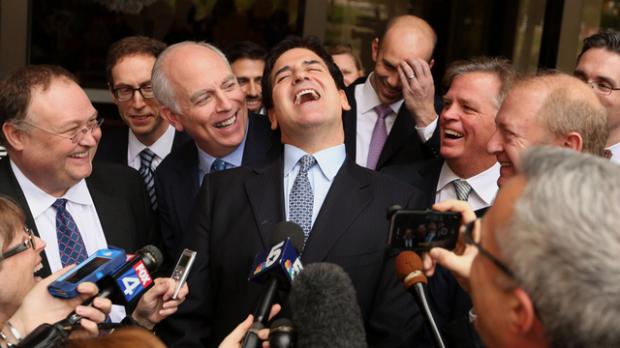 Robert Polin, a senior lecturer at the MIT Sloan School of Management and a nonresident senior fellow at the Brookings Institution, has proposed a series of reforms to avoid insolvency and related benefit cuts. Polin blames both parties for refusing to fix Social Security, noting that

Before 2010, Social Security ran annual surpluses of payroll taxes over benefit checks. But the surplus cash was spent by both Democratic and Republican administrations, which in exchange issued Treasury bonds to the Social Security trust fund.”

In an article for The Hill, a newspaper widely read by elected officials in Washington, Polin proposes

Polin worries that neither party is willing to make the tough decisions to save Social Security while it can be done in a gradual way.

Both political parties are advocating proposals with little chance of being enacted soon. Despite the imminent insolvency of Social Security, Democrats are pushing for a 2 percent increase in monthly benefits for all retirees and a new minimum benefit for low earners…

…Although we know how to prevent a Social Security crisis, Congress is not likely to adopt reforms much in advance of 2034. From then on, the United States will need a large amount of debt capacity to address this crisis, so this is yet another reason to try to keep our national debt from exceeding 100 percent of our economy over the next decade.