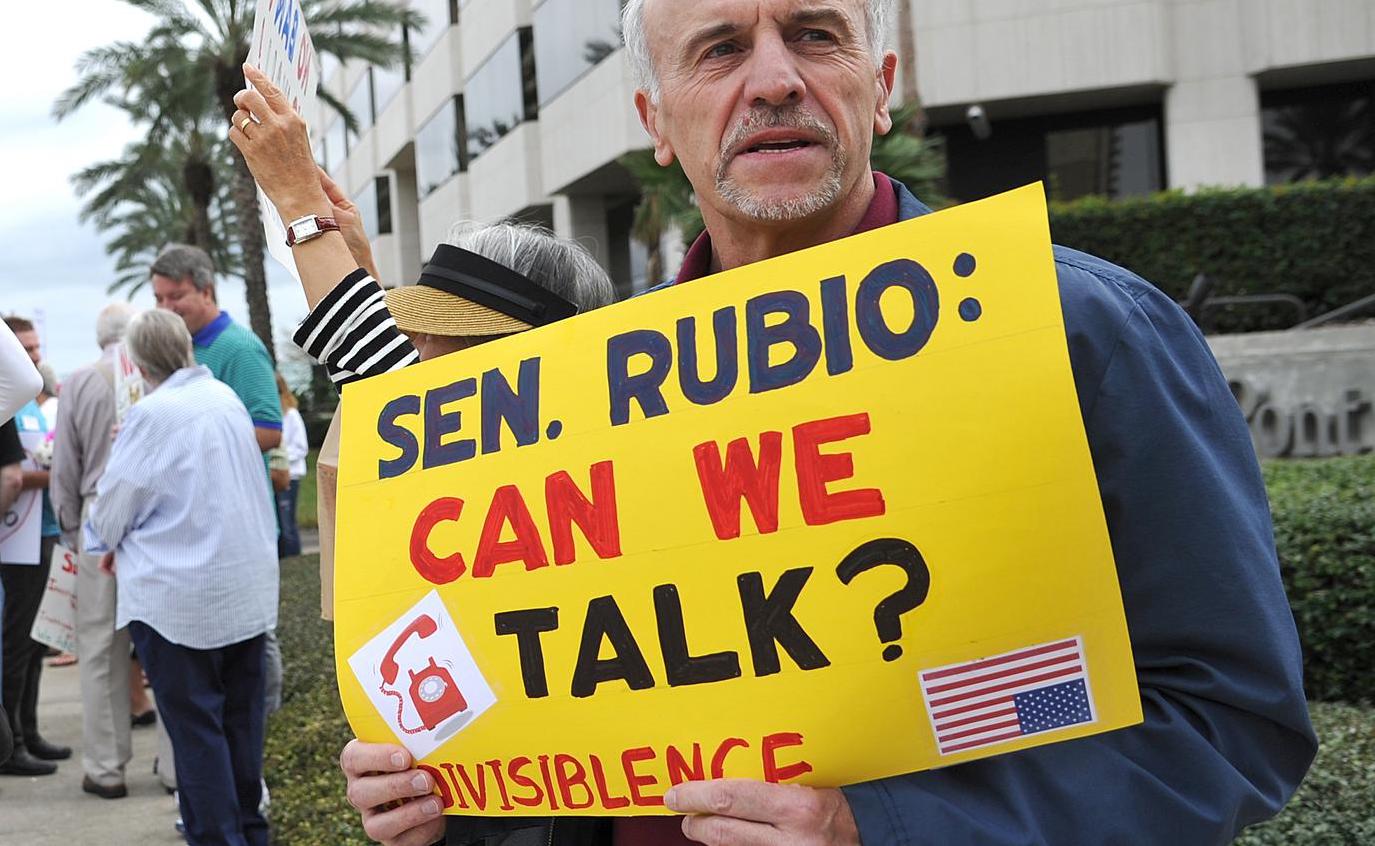 Senator Marco Rubio (R-FL) says he has a plan to provide paid medical leave to new parents. The question is: paid by whom?

Rubio has introduced a bill called the Economic Security for New Parents Act. Unfortunately, Rubio’s plan will cause Economic Insecurity for retired people. That’s because the act would pluck money from the Social Security Administration to pay for these medical leaves.New parents would receive government funds for two to six months to finance a leave from work, allowing them to take care of the newborn. These funds would come from Social Security; when this grinning new couple becomes a retired one, it will experience a delay in receiving Social Security benefits for as many months as the leave lasted.

What this means for retired people is that the Social Security budget will perpetually be struggling for funds, since money would regularly be paid out to these couples, who aren’t getting a paid leave at all, but one they will pay for themselves by missing out on Social Security benefits when they reach retirement age.

It isn’t justifiable to jeopardize much-needed payments to vulnerable senior citizens, even if one believes each family should themselves pay for the leave they take.

The way an issue is framed is important. Rubio, via a tweet, said that his plan, to list a couple of points, “won’t grow government” and “won’t crowd out other benefits.” Whether you agree or disagree with growing government, the Rubio plan just doesn’t make sense. Creating the means to disburse these leave payments, then enforcing the later delay means as much government bureaucracy as any other style of paid leave, such as one that doesn’t pilfer social security.

And how does endangering the availability of funds for Social Security recipients not “crowd out other benefits”?

The plan harms today’s elderly, plus tomorrow’s–the men and women who are being asked to delay important payments later for family leave now. This tradeoff is unjustifiable.