In a rollercoaster midterm race, Americans voted to flip 41 Congressional seats, putting Democrats in control of the House and Republicans at the Senate’s helm.

Over 49% of the eligible population turned out to cast their vote—the highest turnout rate for a midterm since 1914.  And of those voters, Americans age 50 and older claimed the lion’s share of the vote.

Experts have a lot to decode to determine the causal factors of this truly historic turnout and massive shift in the House, but according to some, the common denominator linking election winners is as clear as day.

Max Richtman is the president and CEO of the National Committee to Preserve Social Security and Medicare (NCPSSM), and in an article at The Hill,he says the commonality between election winners is their stance on Social Security:

“The truth is that voters in red and blue states overwhelmingly chose House candidates who pledged to protect—not cut—Social Security, Medicare and Medicaid…In fact, roughly 80 of the nearly 100 candidates supported by [NCPSSM] in the 2018 elections prevailed.” 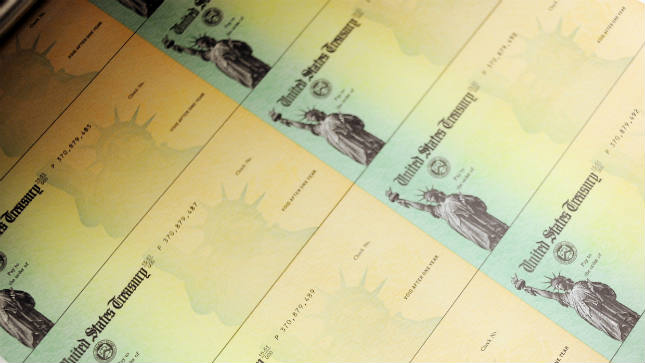 Voters on both sides chose people who pledged to protect Social Security, Medicare and Medicaid

Voters aren’t blind. They chose candidates who will protect their future.

In a November 8 news release following the election, Richtman explained:

“Tuesday’s results are a true affirmation that voters in red and blue states cherish Social Security and Medicare and want to see these programs boosted, not slashed…”

Citing several key House races in states like Virginia, Utah, and Colorado, winning candidates vowed to “protect Social Security” and keep the “promises we’ve made to our seniors.” Voters on both sides of the aisle seemed to respond positively to candidates who made Social Security and seniors’ retirement security a point of focus during their campaigns.