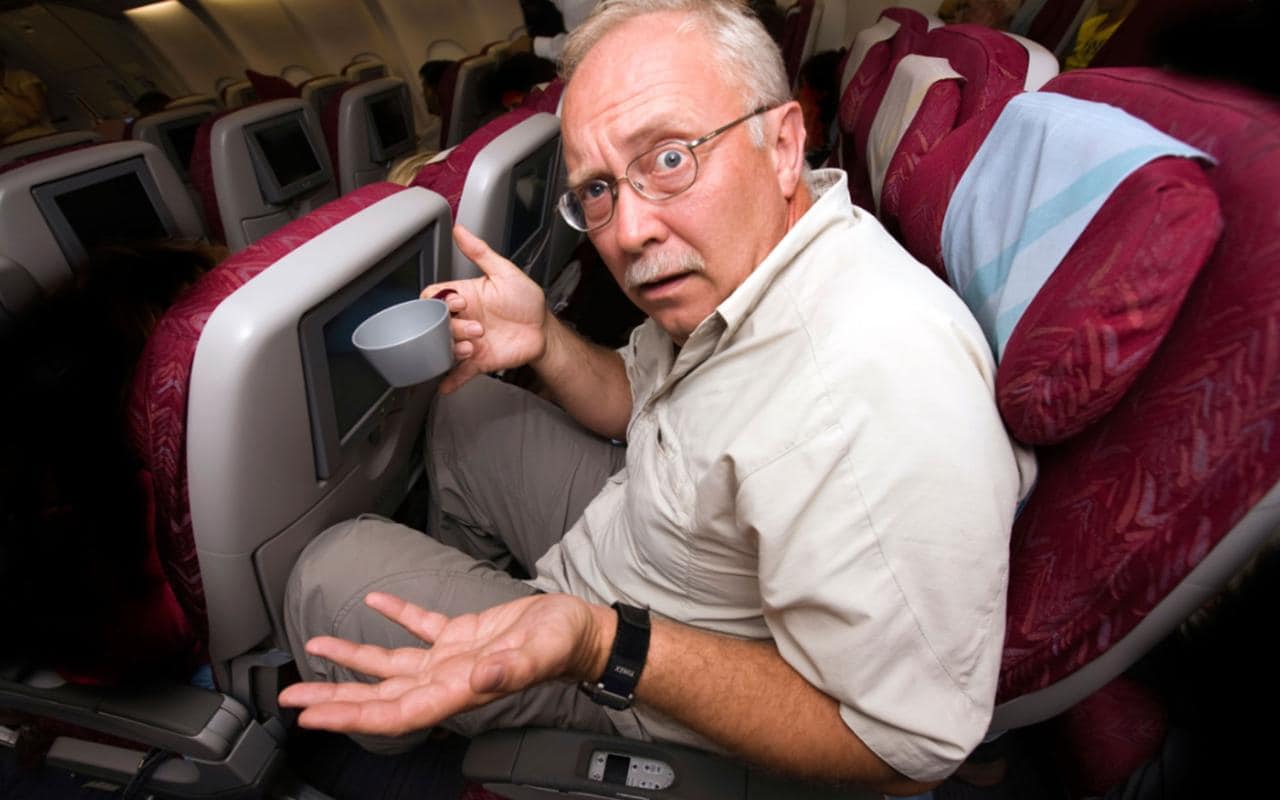 The Seniors Center has been warning senior citizens to avoid American Airlines. The airlines’ retrofitted airplanes are uncomfortable, unsafe, and nearly impossible for older Americans. The Seniors Center is not alone in encouraging travelers to make different choices than flying American.

The travel press is speaking loud and clear:

Read Why I Don’t Want My Parents to Fly
American Airlines on TheSeniors.Center

Thousands of Senior Citizens have expressed their outrage about American Airlines’ on sites like The Seniors Center, Facebook, and Twitter.  For example, Barbara K of Minneapolis, Minnesota said “Do not fly American Airlines. I use a walker and they were not happy to see it at all. Could not sit comfortably, the handicap bathroom was difficult to use AND I am only 5 foot tall and I could not bend over without hitting my head on the back of the seat in front of it. I realize their prices are good, but they are not friendly to seniors, mind you I am 72 years old.”

The Best Gifts for Seniors in 2022