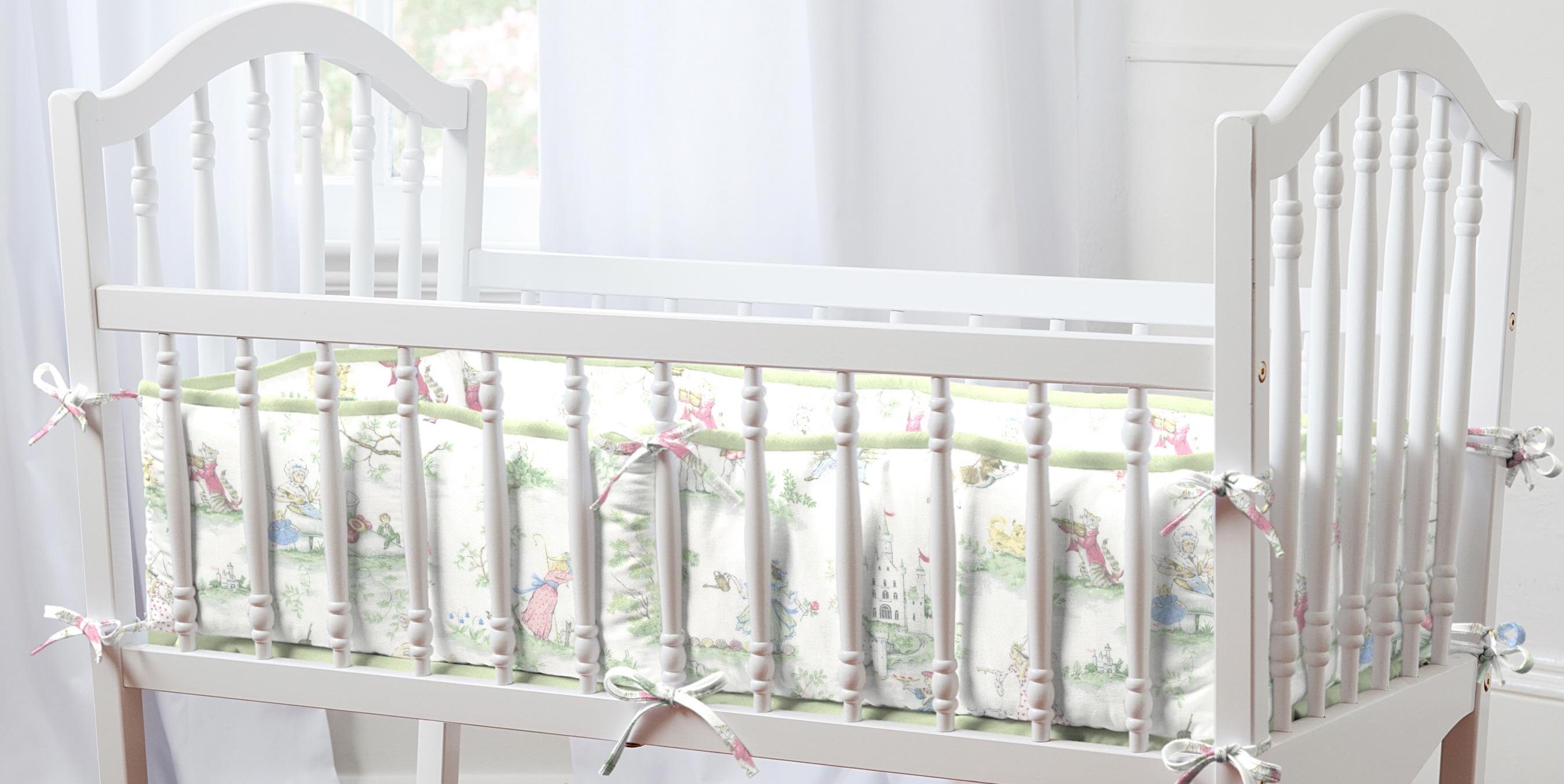 The United States is seemingly forever lagging other developed countries in terms of Government programs and benefits. In terms of paid parental leave, the United States is the only one of 41 countries that does not mandate paid leave for parents. For this reason, there has been a renewed push to get through such legislation.

One such solution was recently introduced by GOP Senators Mike Lee of Utah and Joni Ernst of Iowa. Known as the “Cradle Act” (the “Act”), the legislation permits natural or adoptive parents to receive up to three months of paid leave benefits. Any bill that seeks to close the paid leave benefits gap between the U.S. and other developed countries can only be a good idea. Right? Not quite. There is a major catch, one that will only serve to drive the country further into debt and to jeopardize the long-term health of the Social Security system.

In order to receive paid leave benefits, the new parent will need to delay the future receipt of Social Security benefits for two months for every month of paid leave received. In other words, if a parent takes three months of leave now, he or she will be forced to work an additional six months in the golden years. Such a life altering decision should not be taken lightly. Although for those in need, one is left to wonder whether a rational decision is even possible. In addition to new parents essentially signing away their souls, there are significant macro-level implications.

The Cradle Act is not the first instance in which the idea dipping into social security to provide paid leave benefits has been floated. Many of you are familiar with the Economic Security Act for New Parents introduced by Senator Marco Rubio of Florida last year. Rubio’s bill sparked outrage among seniors and failed to gain any bi-partisan support. The Cradle Act is, in fact, nothing more than a repackaging of Rubio’s failed plan.

Let’s take a closer look at the impact the Cradle Act would have on the social security system. The Social Security Act was signed into law in 1935. The Act’s original purpose was to provide retirement benefits to retired workers when they hit the age of 65 (the age of eligibility for full benefits was extended to 67 in 1983). In 1939, the Act’s coverage was extended to spouses and minor children. Providing retirement and disability benefits were the only uses contemplated for the Social Security Funds. Both Rubio’s billand the Cradle Act seek to use the Social Security system for a purpose that it was not intended or designed for. As it is, the system’s long-term outlook is not positive.

Experts predict that the cash reserves of combined Social Security Trust Funds will be exhausted by 2034. After that, the Government will only be able to pay retirees 79 cents on the dollar that they are owed. It is conceivable that with the passage of the Cradle Act, Congress will need to address the issue significantly sooner. To be sure, this is not the first time that reserves were nearly depleted. In the early 1980s Congress dealt with the issue by delaying the eligibility age for full benefits. Faced with depletion of the Funds, another delay in the receipt of full benefits could be a very real possibility. Moreover, consider that those that elected to receive paid leave benefits under the Act will have to wait even longer.

Senators Ernst and Lee seek to address these concerns by proposing that money be allocated from other parts of the budget to Social Security Funds borrowed until they are repaid. In other words, the Act would only serve to increase an already massive budget deficit. To be sure, this would not be the first time that Congress has borrowed from the Trust Fund. The Federal Government already owes the Social Security Trust Fund an estimated $2.85 Trillion Dollars. Considering the growing budget deficit and the staggering amounts already borrowed from the Fund, it is unclear how anyone could vote in favor of the Cradle Act. What’s worse, the legislation includes no estimates of how much paid leave might end up being borrowed on an annual basis. Thus, no one knows for sure the extent of the toll that the Act will place on the Social Security system.

We do not oppose paid leave benefits. There are, however, other fiscally responsible alternatives. One such option has been introduced in Congress. The bill is called the Family and Medical Insurance Leave (FAMILY) Act and was introduced by Rep. Rosa DeLauro of Connecticut and Sen. Kirsten Gillibrand of New York. The FAMILY Act would create a national insurance fund to provide workers with a portion of their weekly wages for up to 12 weeks per year for health conditions and to care for a new child. The fund will operate much like typical unemployment insurance. Unlike the Cradle Act, the bill would be funded by employees and employers through small paycheck deductions. The deductions would amount to just $2.00 per week for the typical worker.

The Cradle Act is nothing more than Rubio 2.0. The legislation spells disaster for the long-term sustainability of the Social Security system. The Act would threaten benefits that so many seniors rely on to meet their basic living costs, not to mention the benefits for future generations. Other alternatives exist that carry far less risk and place the costs where they should be placed – in the employment setting. For a nominal weekly deduction, the U.S. could finally catch up to other industrialized nations by providing paid leave benefits to new parents while not treating the Social Security Fund as some bottomless piggybank.