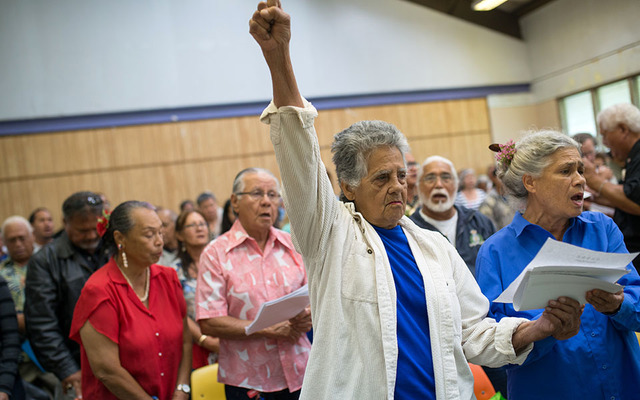 “I personally paid my share of the Social Security Tax into the funds for my retirement. Not for the politicians to spend” one voter in Orange County Florida said, opposing Senator Marco Rubio’s plan to pay for parental leave for young families with money from the Social Security Trust Fund.

The Seniors Center opposes Rubio’s New Parents Act because it will damage the already cash-strapped Social Security program.  Senior Citizens from across the country are coming together to protect Social Security from Rubio’s plan.

The Rubio plan will make Congressional reform more difficult. Without reform, experts predict that Social Security will be insolvent by 2034 unless benefit checks are reduced by 21%. That’s a $294 cut from the average $1,400 check. Why will reform be more difficult? Because reformers would need to consider the effects of reform on New Parent Act participants. The more people sitting at the negotiating table, the more difficult it becomes to resolve the issue. Would Social Security beneficiaries be asked to take a cut to cover a part of increased repayments by new parents?

The Rubio plan will also cause the Social Security administrative cost to increase dramatically which may hasten insolvency. This Family Leave Program will be technically difficult to administer because it spans decades as soon as the first benefit is paid. Many new employees must be hired to manage the data, answer recipient questions, and program for the future of the New Parent Act.

Rubio’s program degrades the status of Social Security as the primary retirement benefit relied on by millions of Americans. This program can be viewed not as a benefit to new parents, but as another attempt to create and privatize individual social security accounts. For example, another proposal would allow access to Social Security to repay student loans. 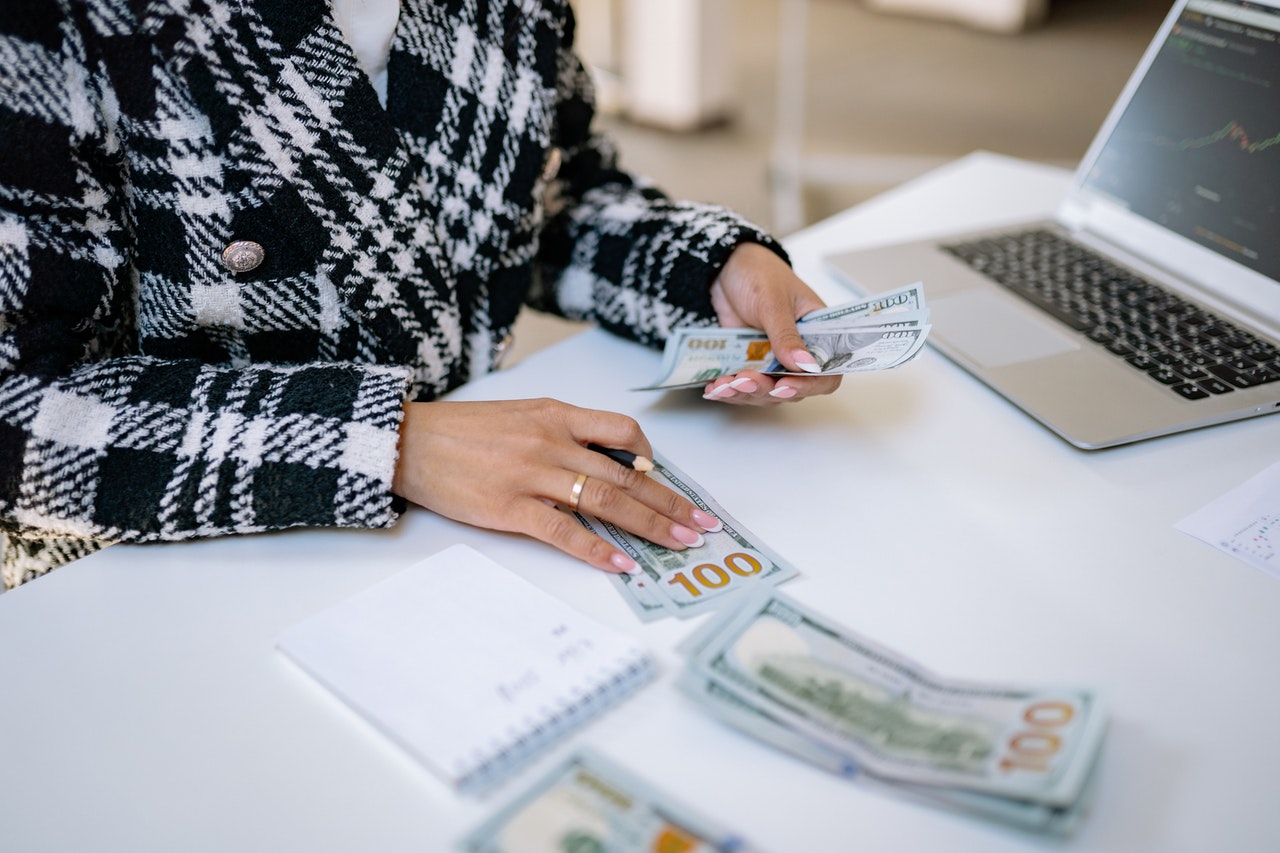