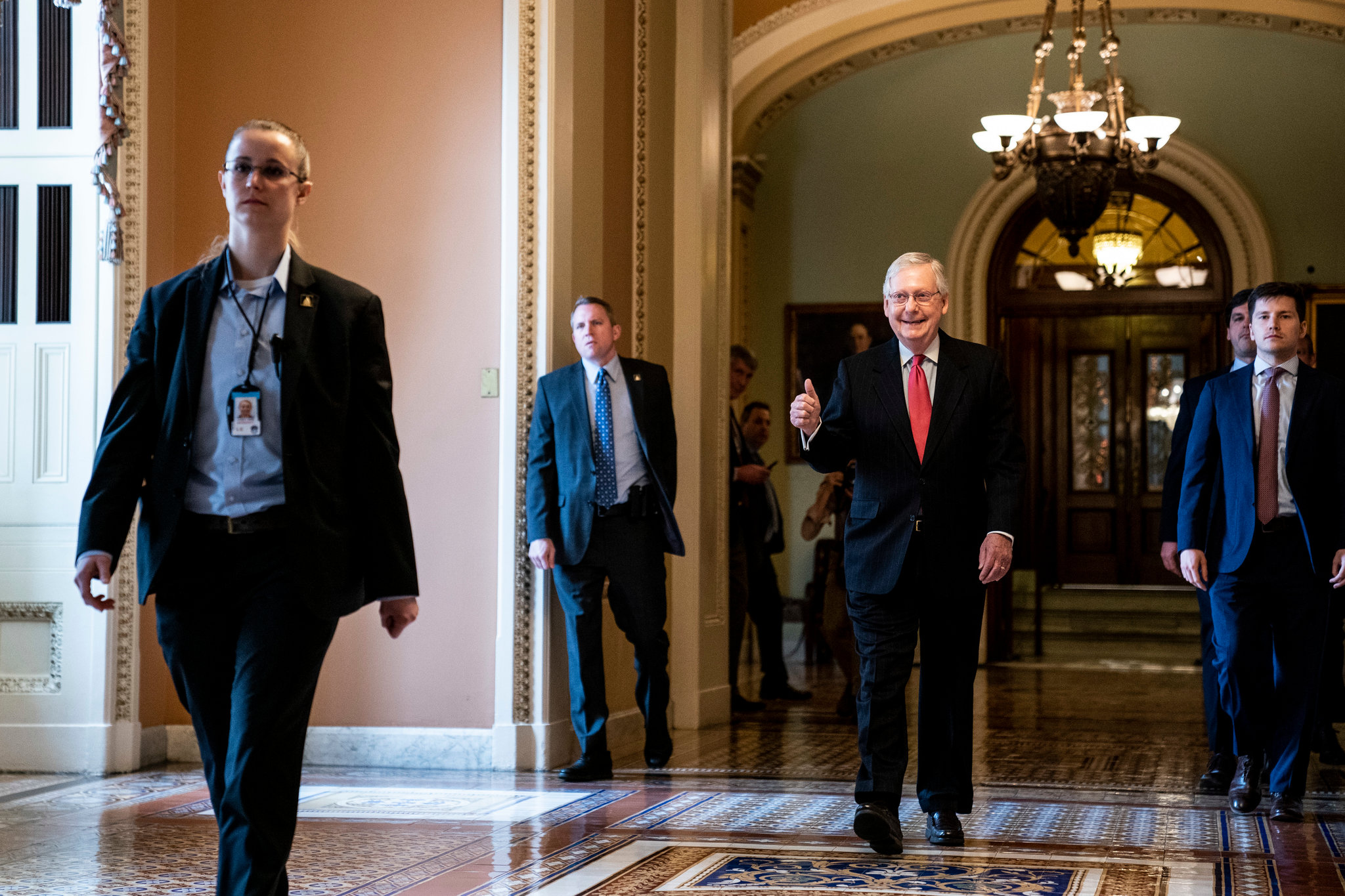 Today the Department of Labor has released it’s findings that 3.3 million Americans have applied for unemployment in the last week. This is the single largest unemployment spike we’ve ever seen in this country. Compared to the Great Recession’s worst week, the number of Americans claiming unemployment benefits right now is five times greater.

And we are nowhere near the end of this thing yet.

With unemployment expected to continue rising and those already living without their paychecks experiencing serious financial anxiety, part of the stimulus plan’s strategy to give immediate relief is issuing up to $1,200 checks to every American (this amount will vary based on a household’s income and dependents).

That’s all well and good, but what about Social Security beneficiaries? Will those already subsisting on limited and fixed benefit incomes be included in the stimulus relief payments?

According to Senator Chuck Schumer (D-NY), retirees will also be entitled to receive this benefit. Single beneficiaries will be entitled to a $1,200 payment provided they make less than $75,000 per year in income. For couples, this will be a $2,400 payment provided the household’s income doesn’t exceed $150,000 per year. After the caps, beneficiaries can still expect to receive some kind of payment, but it will be less than the amounts we’ve mentioned.

To determine these numbers, the amount of your stimulus check will be based on your 2019 income taxes. If you have NOT yet filed for 2019, the IRS will use your returns from 2018 to make their calculations.

Note (3/30): If you do NOT file taxes, you will STILL be eligible for the relief payment.

Are seniors whose only income is from Social Security or a veteran whose only income is a veterans’ disability payment eligible? Yes, as long as they are not the dependent of another taxpayer. The bill also provides IRS with additional tools to locate and provide rebates to low-income seniors who normally do not file a tax return by allowing them to base a rebate on Form SSA-1099, Social Security Benefit Statement or Form RRB-1099, which is the equivalent of the Social Security statement for Railroad Employees. However, seniors are still encouraged to file their 2019 tax return to ensure they receive their recovery rebate as quickly as possible.

HOWEVER. Ugh, there’s always gotta be one of these, am I right?

This stimulus bill is a long way from the President’s desk right now. Only the Senate has approved these measures so far. Next, it will need to head to the House for some good ol’ fashioned partisan bickering, criticism, and editing. This means a few things. One, the bill we’re seeing today may not look the same way coming out of the House. Two, …it may not make it out of the House at all. And three, whatever comes out of Congress has to look good enough for the President to sign it.

Most importantly, it means we still have some time to wait before we see direct relief in the form of stimulus payments.

But during what would normally be a regular weekday of the House, Senate, and President butting heads just to butt heads, we have very real urgency on our side—and they know it. This plan and approval practically passed through the Senate like it was on fire.

Our legislators know time is of the essence on this one. They do not have the time or citizen support to waste not getting relief to people who may not be able to afford another week without a paycheck or emergency provisions to protect them. The lives of many are depending on the workers who are sacrificing themselves to stay at home—many of them without a paycheck or a job—and many of them who are caretakers physically and financially for their retired family members.

And when it comes to our suffering economy, time has shown again and again retirees come to the rescue in rebuilding commerce during recessions. When we put more money in the pockets of retirees, retirees are often at the front line putting that money back into the flow. Beneficiaries are invaluable to repairing economies.

We’ll be keeping an eye on this bill as it goes through Congress and we will be sure to update you as it evolves in the process. But for now it looks like beneficiaries are being acknowledged in this stimulus package right along with workers.