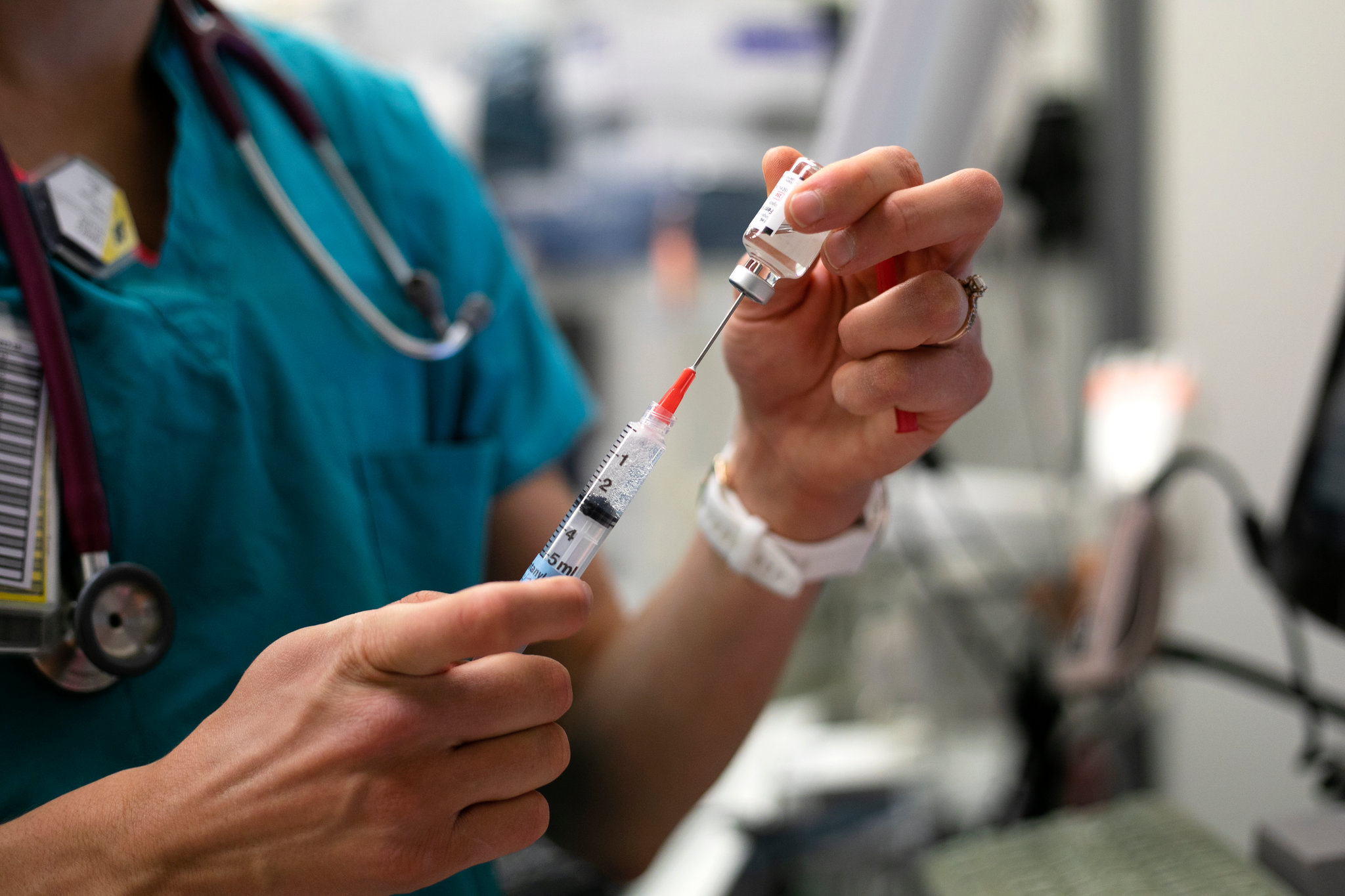 However, Social Security policy experts were quick to note these projections did not take Coronavirus’ economic damage into account. Given the sustained decline of payroll tax contributions and increased demand on the Trust Funds over the next few months (and possibly longer), the reality of Social Security’s future may be far bleaker.

In response to the Trustees’ 2020 report, the Bipartisan Policy Center, a think-tank devoted to developing bipartisan policy solutions, released its own preliminary projections for the Trust Fund—projections focused on COVID-19 fallout.

Expectedly, BPI’s projections show a definite impact on Social Security solvency. But what’s surprising—and alarming—is how much of an impact. According to the assumptions and figures put forth by BPI, the pandemic may reduce solvency by as much as seven years. This would put Social Security depletion at the end of the next Presidential term. 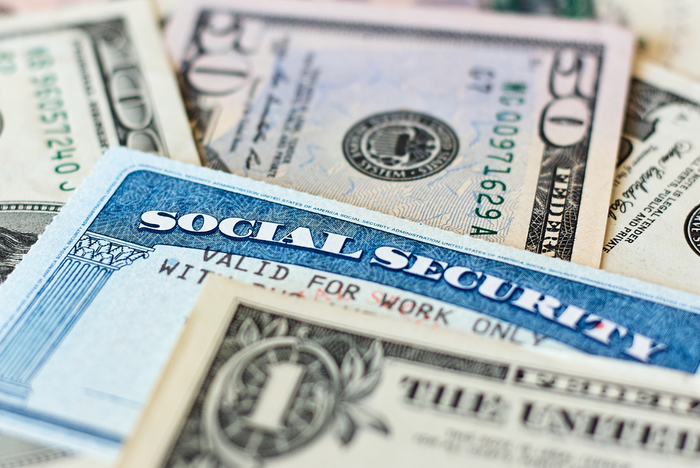 Note: This analysis has been refined and updated in a later issue brief and summary blog from the Bipartisan Policy Center. Millions of Americans…

BPI based their analysis on the possibility that the pandemic could trigger a recession similar to that of 2008—something we also speculated on last week.

To come to their conclusions, BPI took the effects the Great Recession had on the Trust Fund and made minor adjustments to reflect our current circumstances. For example, they adjusted the number of new retirement applications to reflect a significantly larger amount of Americans nearing or at retirement age today. Adjustments were also made to account for the increase in unemployment insurance amounts provided by the CARES Act.

In all of these models, BPI estimates Social Security would be depleted by 2029 at the latest—at least six years before the Trustees’ current insolvency date. Worst case scenario (a double Great Recession), insolvency would hit in just six years.

BPI’s calculations also identify the single biggest contributor to worsening insolvency in this case: reduced payroll tax contributions. Even with increased demand on the Trust Fund in the form of a greater number of new retirees and a large influx of people claiming early retirement in order to secure lost monthly income, the impact of lost payroll taxes would be devastating.

BPI stresses that these are only PRELIMINARY projections. In the near future, they will be releasing a much more detailed analysis of how our current economic situation can be expected to affect Social Security’s solvency. And even then, we are far from knowing IF COVID-19 will cause a major worldwide economic slump.

The true purpose of these speculations is to illustrate how much more serious fixing Social Security’s solvency has become. While the future is far from set in stone, it seems wholly unrealistic to look at what is happening right now and think there won’t be some kind of detrimental impact to the Trust. The only question is how bad will this ultimately be?

We understand Congress has a lot on its plate right now. But the only curve ball thrown here is an unforeseeable event accelerating the problem. Congress has had decades of notice to put Social Security on the right track. In a matter of months, we have gone from waiting so long we MIGHT not be able to pass legislation that works for everyone to waiting so long we very probably CAN’T pass legislation that works for everyone.

Yes, there are so many dire concerns right now. There are millions without jobs. There are growing healthcare coverage concerns. There are business owners teetering on the financial edge and their employees losing sleep over how to pay their expenses.

But these are EXACTLY the situations the combined Social Security Trust Funds exist to protect workers from. Repairing Social Security’s financial outlook NEEDS to be prioritized as a part of ANY legislative strategy to protect Americans from financial hardship. Without measures to support and protect the biggest and most successful anti-poverty measure ever passed in U.S. history, any future stimulus bill is hollow.

The question to ask your Congressmen and Congresswomen right now is this:

If not now, when? 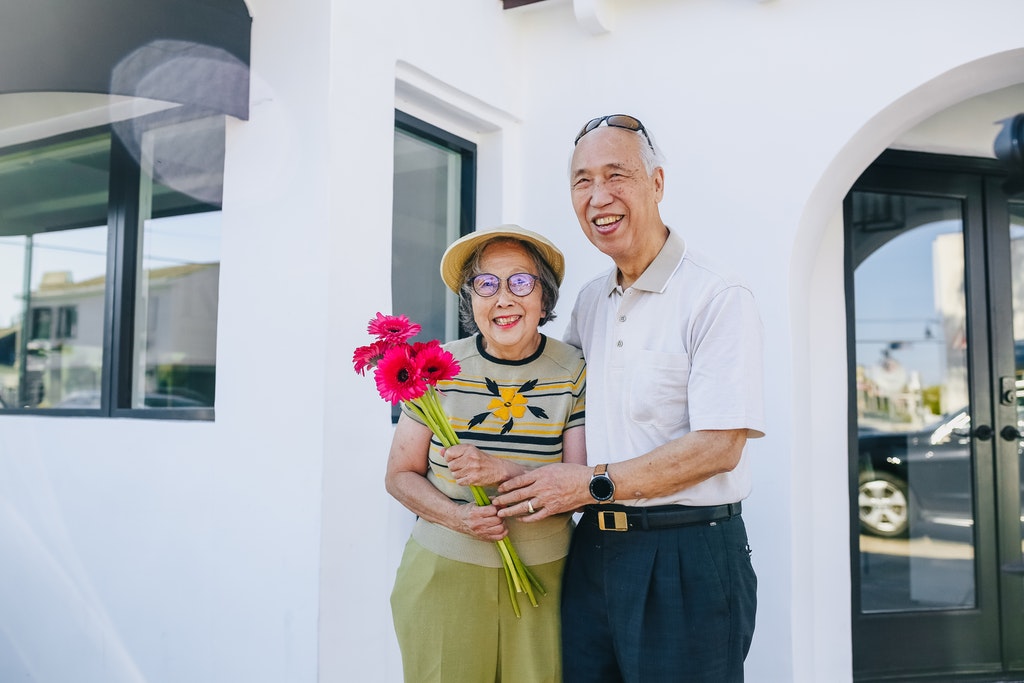 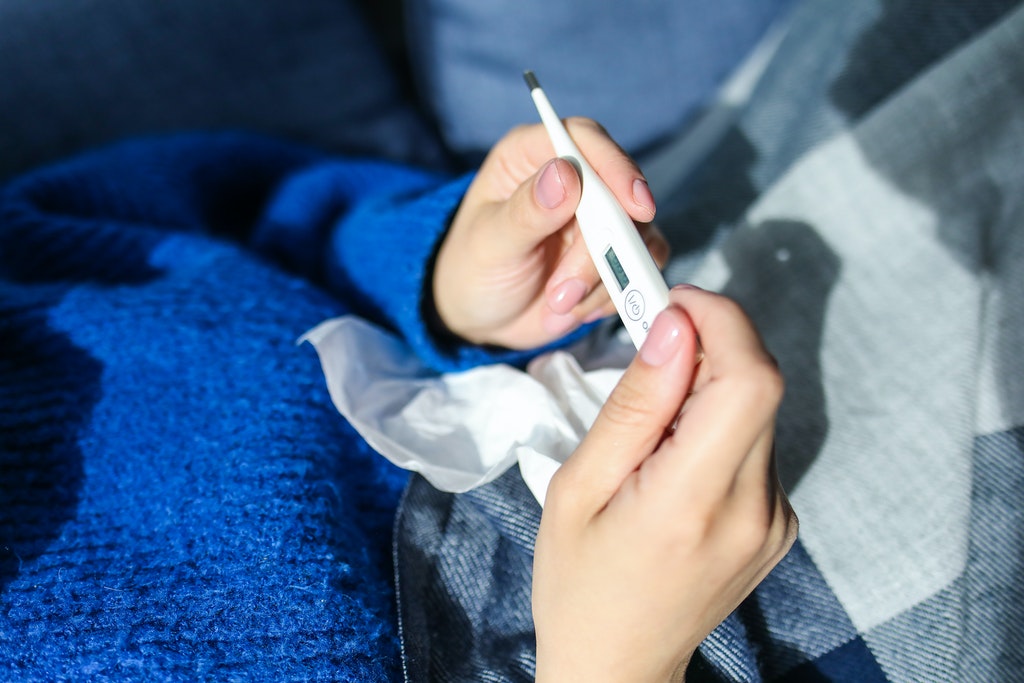 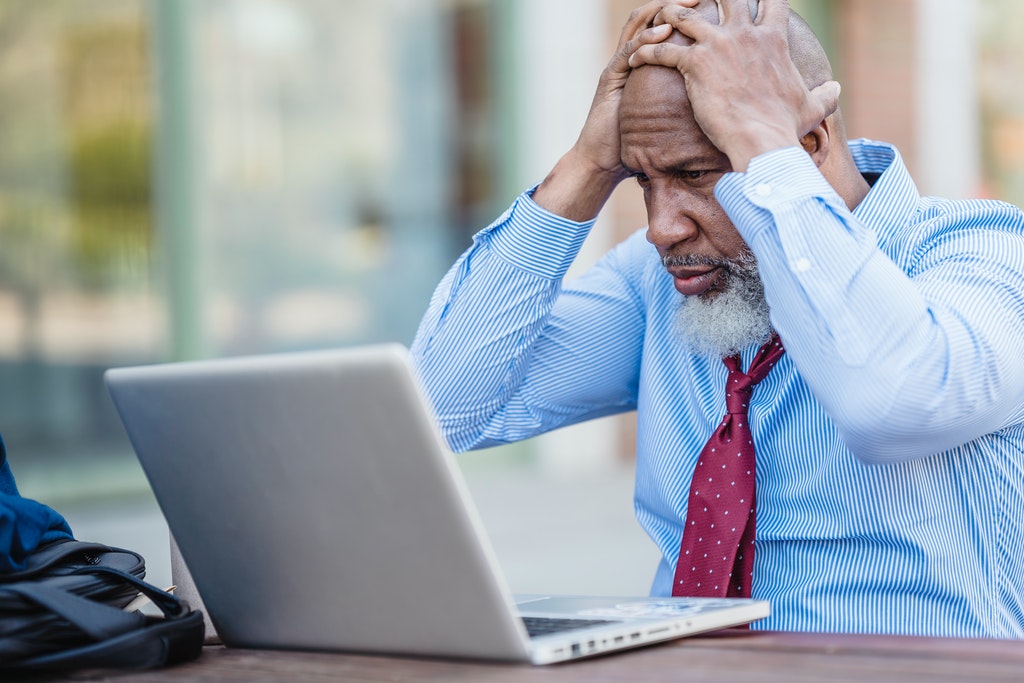