Last month, we examined the different ways unexpected events could affect the Trust Fund—specifically regarding its long-term solvency projections.

At the time, Coronavirus’ economic fallout was just beginning. We could speculate how business closures, rising unemployment, and decreased payroll tax contributions might impact Social Security’s outlook, but we didn’t yet have the data to track that impact.

Now that we’re nearing the end of April, we’re able to take a hard look at the Trust Fund’s financial figures for March. And from what we can see so far, the data is, unfortunately, unsurprising. 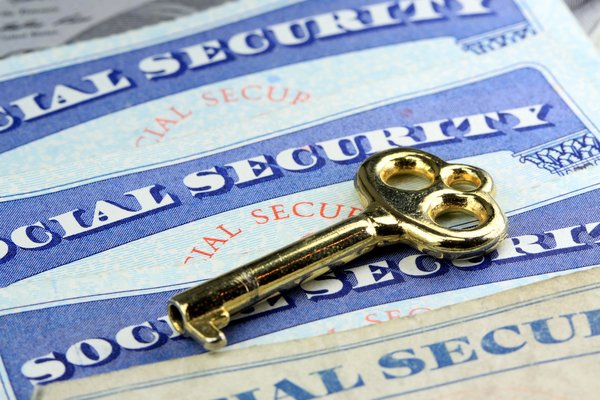 Learn about social security benefits, including retirement, disability, survivor benefits. Understand when to start collecting benefits and what you'll receive.

It is not unusual for Social Security’s monthly reserves to fluctuate up and down throughout the year. A lot can happen with markets and labor statistics from month-to-month. But this is a pretty substantial drop for a one-month period. And with unemployment claims climbing and market volatility continuing, it’s very likely that this is just the beginning of a longer trend for the Trust.

We still only have a very limited amount of data since the virus hit full force. Time will tell over the coming months how much of a hit Social Security’s reserves will truly take. But in the meanwhile, we can take a look at how previous market downturns manifested themselves in Social Security’s finances and compare them to what we are seeing now.

The last global financial crisis occurred with the Great Recession of 2008. Similar to what we’re seeing now, it brought market instability, a huge spike in unemployment, and most directly impactful in this case, a glut of people declaring early retirement to replace their lost income.


The numbers of people choosing to file early retirement as a result of economic uncertainty jumped so much in 2008, it broke an 11-year downward trend in workers applying for Social Security at age 62. These figures were highest in states with the highest unemployment rates, solidifying the belief that the jump in retirement filings were directly attributable to job loss.

What this amounts to is sudden huge demand on Social Security with a decreased inflow of revenue via the payroll tax, something that if not corrected soon WILL affect the long-term solvency of Social Security.