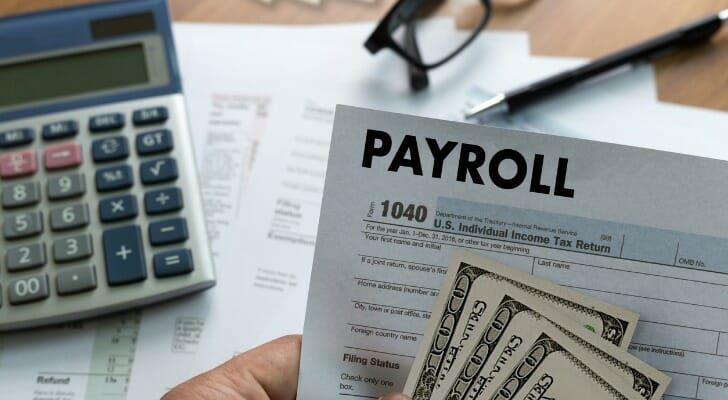 Echoing statements made last month, President Trump reiterated his support for cutting payroll taxes in lieu of direct stimulus payments in a press conference on Tuesday.

“Well, I like the idea of payroll tax cuts…that was a thing that I really would love to see happen. A lot of economists would agree with me. A lot of people agree with me. And I think frankly it’s simple, it’s not the big distribution, and it would really be an incentive for people to come back to work and for employers to hire.”

But as we examined on Monday, a decline in payroll taxes stands to be the single biggest threat to Social Security’s solvency—especially with regard to COVID-19’s continuing economic damage.

According to a preliminary analysis by Bipartisan Policy Center, in the event of sustained economic decline (such as we saw during the Great Recession of 2008), we can expect to see, among other things, mass unemployment due to lay-offs, business closures, and hiring freezes. As we discussed, we are still far from the levels of unemployment seen during 2008, but we have already seen a record number of new unemployment claims in a single week.

BPI’s analysis determined this sudden decline in payroll taxes would indisputably be the biggest factor shaving years off Social Security’s current insolvency date of 2035. Their preliminary study illustrated another major economic recession would push insolvency forward to at least 2029—2026 in a worst case scenario.

This, of course, is WITHOUT considering potential legislation that would cut, suspend, or end payroll taxes as a stimulus measure.

As long as Americans and their employers are contributing to FICA payroll taxes, there will always be money in the coffers to pay Social Security benefits.

When we talk about Social Security insolvency, we’re talking about what happens when surplus reserves owed to Social Security run dry. Right now, more money is being paid out in benefits than is being contributed by current workers. If things don’t change, by 2035, this reserve will be exhausted and benefits will have to be cut by 25% to make sure all beneficiaries receive a monthly payment. This is the point of insolvency. And it’s a point most retirees can’t afford.

But cutting or suspending payroll taxes without regard to what happens to the Trust Fund in the long term accelerates that point severely. In the event of payroll tax holiday, it takes the only source of income for Social Security and stops it. Abruptly. 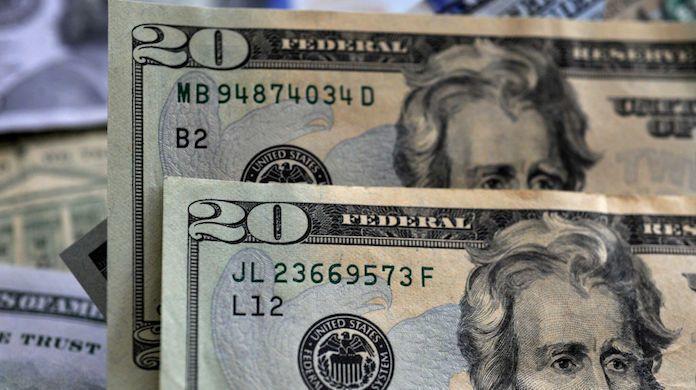 Payroll Tax Cut: What It Means for Social Security and Medicare

While the support claim for cutting payroll taxes is putting more money into the pockets of suffering workers—and in a way that doesn’t hit the Treasury as hard and involve the distribution of millions of payments—it completely disregards some of the most financially vulnerable people in our country: seniors and retirees.

Cutting payroll taxes would do absolutely nothing for one of the biggest demographic groups in the nation. Retirees would see no benefit from it. They don’t pay payroll taxes. Not to mention it does relatively little for those who have already lost their jobs and are having trouble finding employment during hiring freezes.

Even if removing the payroll tax burden from employers does jump-start hiring, these new employees may be taken care of, but what about seniors? What about Social Security’s future when the payroll contributions aren’t coming in?

Yet again, the federal government is ignoring the needs of a group that was suffering long before any pandemic threatened our economy. We can’t even begin to seriously discuss payroll tax cuts before we have a plan in place to protect the Trust Fund’s solvency. Even then, many economists and policy experts believe it won’t be achieved without some form of payroll tax increase (the most popularly supported form of this would involve raising or removing the payroll tax income cap).

We said it earlier this week, and we’ll say it again: Social Security insolvency reform NEEDS TO BE part of ANY stimulus bill proposal that comes up from here on out.

Seniors have consistently proven to be instrumental to repairing and sustaining local economies. They pay property taxes, they shop local, they are big-time consumers of a variety of goods and services that many other demographics are not. Seniors are the heroes of their communities’ small businesses. When our retirees are economically thriving, the positive impacts are felt nationwide.

But when we subject retirees to economic instability, we all suffer. And retirees have felt that instability for decades already. The pandemic is only adding to it.

We need to demand our Congressmen and Congresswomen prioritize America’s seniors. It is ludicrous that the same group politicians appeal to the most during campaign season due to their outstanding voter turnout is the group most unconsidered when it comes to these stimulus proposals.

Seniors should NOT have to bear the burden of what’s happening right now. Our nation will depend on THEM to help us recover when this is all over.

We must protect Social Security.