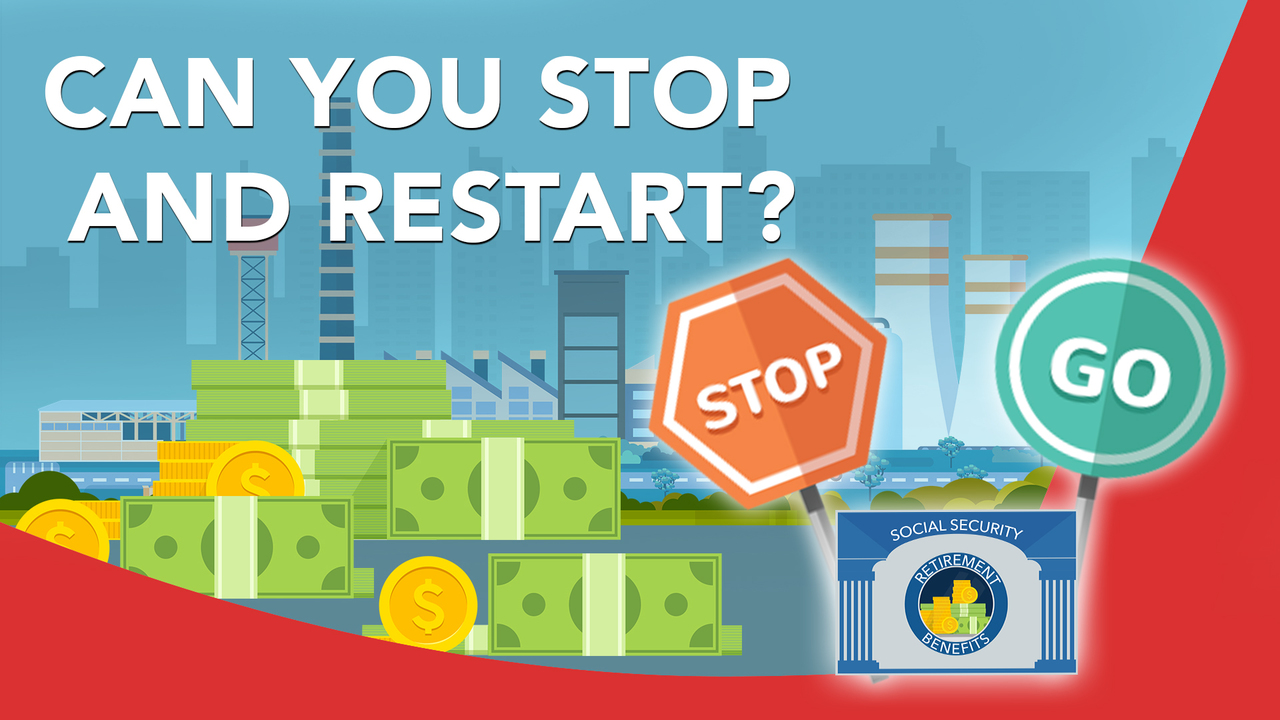 Filing for Social Security at age 62 versus 70 is the difference between receiving or losing as much as $110,000 in lifetime benefits. Our Social Security system incentivizes waiting to file as long as possible, with those waiting until their full retirement age receiving the most in monthly payments.

Postponing the age at which you retire is the single most impactful thing you can do to to boost your benefits. Which is why setting a target retirement date early and carefully saving and working toward that date is crucial to retirement planning.

But waiting until 67, 68, or even 70 years old to retire just isn’t in the cards for a majority of Americans. Despite the incentive, most people still opt to retire before their full retirement age. In many cases, this decision is based more on necessity than anything else. Often, health challenges and strenuous work fields force workers to retire earlier than they might like.

Another incredibly common reason for early retirement is economic instability. Job loss, business closures, and wage cuts—such as those caused by the pandemic—are known to cause a sharp increase in nationwide retirement filing. When people within the retirement ballpark lose their jobs, filing for their benefits early is the most obvious strategy to reclaim lost income. Right now we’re experiencing a 7-percentage point increase owing directly to the pandemic recession.

That emergency filing comes at a huge cost. Most people believe once you’ve filed, you’re stuck with whatever impact early filing has on your benefit amount.

For the most part, that’s true. But in some cases, especially those that have filed out of financial hardship in the past months, Social Security extends a one-time “do-over.” Those who have been forced into early retirement due to COVID-related job loss may be eligible to withdraw their application for benefits and refile later at their original target date.

Took Social Security early during the pandemic and regretting it? You could get a do-over

Some people may regret taking Social Security early if they resume working as the economy improves. Luckily, they may be eligible for a do-over.

The SSA-521 form is how you do it. This is called Withdrawal of Benefits application and it effectively erases all traces of your filing. If approved, the next time you file for retirement, it will be like you never filed or collected benefits previously. It’s a complete reset. And it could be an excellent thing to know about if you’re one of the thousands of Americans who retired early when they lost their jobs, and if you’ve since been able to re-enter the workforce.

There are some critical rules to be aware of before you fill out the 521, though.

First, not everyone is eligible to withdraw their benefits. Only those who have been collecting Social Security benefits for less than one year are permitted to withdraw. Which is why this might be a useful tool specifically for pandemic-filers.

Second, you must make this decision very carefully. You can only choose to withdraw your benefits once in your lifetime. The Social Security Administration does NOT have a “do-over” for the “do-over.”

Perhaps most important to understand is what the Social Security Administration will expect of you if you fall within the eligibility requirements for withdrawing your benefits.

In order to completely reset your retirement as if you’d never taken it in the first place, you’ll be expected to repay every cent of the benefits you received while claiming. And this isn’t limited to the benefits paid to you personally. This will also include any benefits your dependents and spouse may have received based on your work history (except in the case of divorced spouses).

It will ALSO include repaying Medicare premiums and tax withholding. So, withdrawing your benefits—especially if you’ve been receiving them for close to a year—will result in a significant financial responsibility.

Lastly, in order for your application to be approved, anyone receiving a Social Security benefit on your work history due to your original filing must approve your withdrawal of benefits in writing. Since withdrawing your benefits would cause a loss of income to anyone claiming on your record, you have to have their permission to do so.

If you’re one of the people who have been regrettably forced into early filing because of COVID, this is an option you should be aware of. And although you have a limited time in which to make this application, it is a lengthy process that will include the total repayment of your benefits. You’ll want to consult a retirement specialist and take some time to seriously consider whether you want to pursue a withdrawal.

If you’d like to know more about the SSA-521 and requirements for withdrawing your benefits, the Social Security Administration explains the process and what it entails right here.