It’s no secret how impactful Social Security is for the financial security of retirees. But what many may not realize is how much our economy as a whole depends on the purchasing power of Social Security beneficiaries. 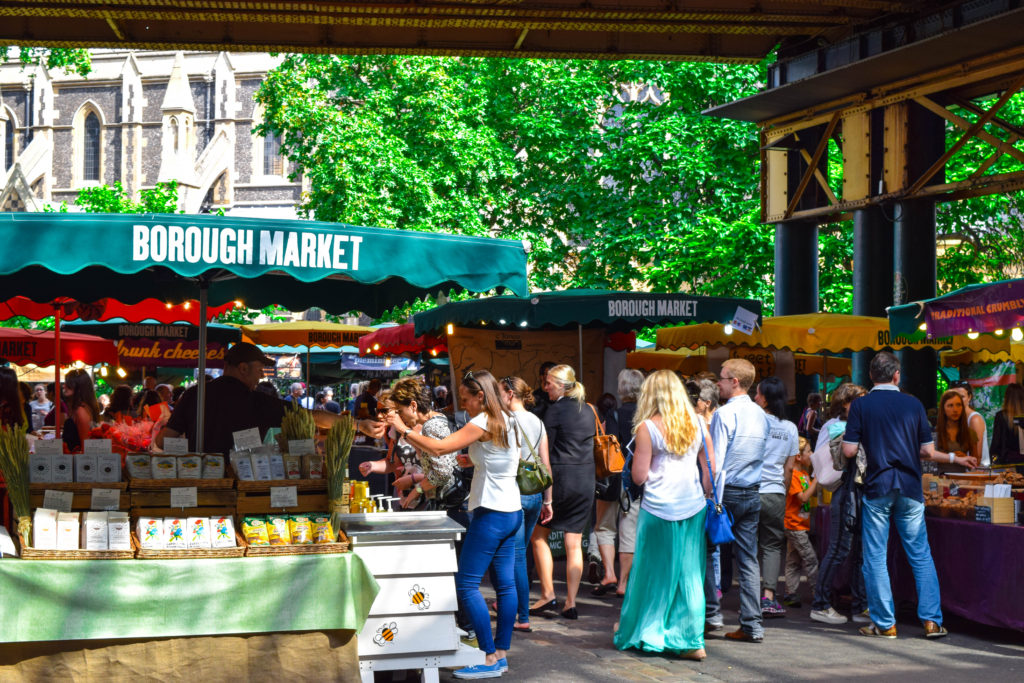 The economic benefits of Social Security begin as soon as a beneficiary pulls out her wallet. Thanks to her monthly benefits, she is able to shop at the grocery store each week, put gas in her car, buy birthday gifts for her grandchildren, and eat out with friends every so often.

Each time she makes a purchase with her benefits, she puts money into the economy. Her spending is used to pay employees, taxes, building rent, and store maintenance. Employees, in turn, use their salaries to add even more revenue to the economy.

While all spending contributes to the economy in this way, Social Security recipients are particularly powerful consumers, both because of their age and total income. Older Americans and lower income Americans tend to out-spend their younger and wealthier counterparts in many critical sectors of our economy.

In the end, this simple spending for everyday goods and services accounts for as much as $1.4 trillion in economic output and $370 billion in wages and salaries, according to the AARP report. The AARP estimates if benefits were reduced by 25% (the approximate reduction beneficiaries can expect if no changes are made to Social Security), $190 billion in benefits would be lost.

Because of the ripple effect each dollar spent has as it makes its way from hand to hand (called the “multiplier” effect in the report), $190 billion in lost benefits adds up to a lot more: in 2012, that’s $349 billion in economic output, $149 billion in GDP, and $93 billion in wages and compensation gone.

Because benefit spending pumps so much money into the economy, it not only creates jobs, but maintains them, too.

The report estimates Social Security accounts for 1 out of every 20 jobs in the United States–and as many as 9.2 million American workers can keep their jobs because of Social Security.

In 2012, Social Security benefits were responsible for paying $371.9 billion in wages to these workers.

After Social Security benefits are spent, revenue generated by this spending is subject to taxes at multiple levels.

If a beneficiary stops at a gas station to fill up, that money goes into the business and begins being taxed. Employers and employees pay state, federal, and local taxes on their earnings, a sales tax may be paid at the time of service by the beneficiary, and once wages are paid, employees of the gas station use their earnings to pay a variety of their own personal taxes.

Beneficiaries may also pay income taxes on their benefits, as well.

All said and done, the total amount of taxes supported by Social Security is estimated to be around $222 billion. With this tax revenue, our federal and state governments are able to improve our infrastructure, provide important services to the community (like Social Security!), fund our military and emergency personnel, and give our public school children a great education.

To learn more about how vital Social Security is to our economy, you can read the rest of the report right here.