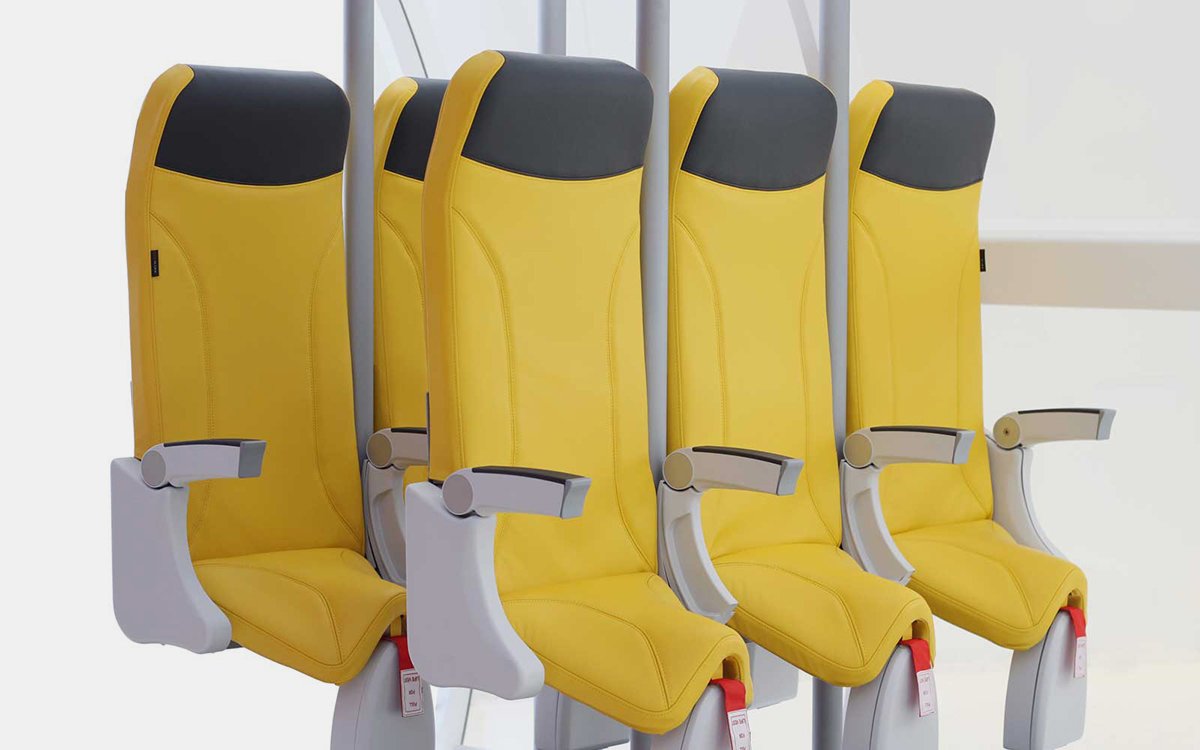 My grandmother is seventy-six years old. She isn’t overweight, and even though she walks with a cane now, she’s still in fairly decent physical shape for someone who was born during World War Two. However, she isn’t able to visit friends and family who live far away and she doesn’t travel for vacation – my grandmother won’t get on an airplane. Ten years ago, she flew to Mexico with my uncle and aunt, and she was so uncomfortable on the flight that, she panicked and started crying. Her legs cramped up so much she couldn’t straighten them, and when she finally got to stand up after her five-hour long flight, my uncle had to half carry her off the airplane because her legs had fallen asleep and she couldn’t walk. When her legs woke up, the muscles were so cramped and tight, she couldn’t walk for an entire day after she limped off the airplane.

Recently, Captain Sully Sullenberger – the heroic airline pilot who saved his passengers by landing a plane in the Hudson River a few years ago – brought to light in a social media post how dangerous these smaller seats are. And it’s not just the seat width that’s shrunken as time as passed. It’s the amount of space between the seats. On American Airlines, it’s standard to only have thirty inches between rows of seats. Thirty inches to fit both you and the seat you’re sitting in. Not only is that hardly enough room to sit down without your knees being up to your chin, for someone like my grandmother, who is older, it leaves no room for circulation. Not only does confined space like this lead to an increase in Deep Vein Thrombosis, for my grandmother it actually caused her older legs to fall asleep. She physically couldn’t move.

It’s unfortunate that American Airlines believes the best way to make money is to sacrifice the comfort and the safety of its passenger. I hope, one day, seats will be widened and the aisle ways made larger, so my grandmother can safely sit on an airplane and take the vacation she so deserves.

I am well aware of the conscious effort to save money on the part of major airline, American Airlines. I know cramming as many people onto a plane as possible, stuffing us in like cattle, is one of the ways the airline makes bigger profits. As a traveler myself, I have to admit a cheap plane ticket is something anybody on a tight budget craves. But, we have to look at what these cheaper plane tickets are leading too. It’s like the times when we know things aren’t right, but if they benefit us we don’t necessarily fight against it. But, now that the seats of these planes are getting ever smaller, it’s time to stand up and say something. 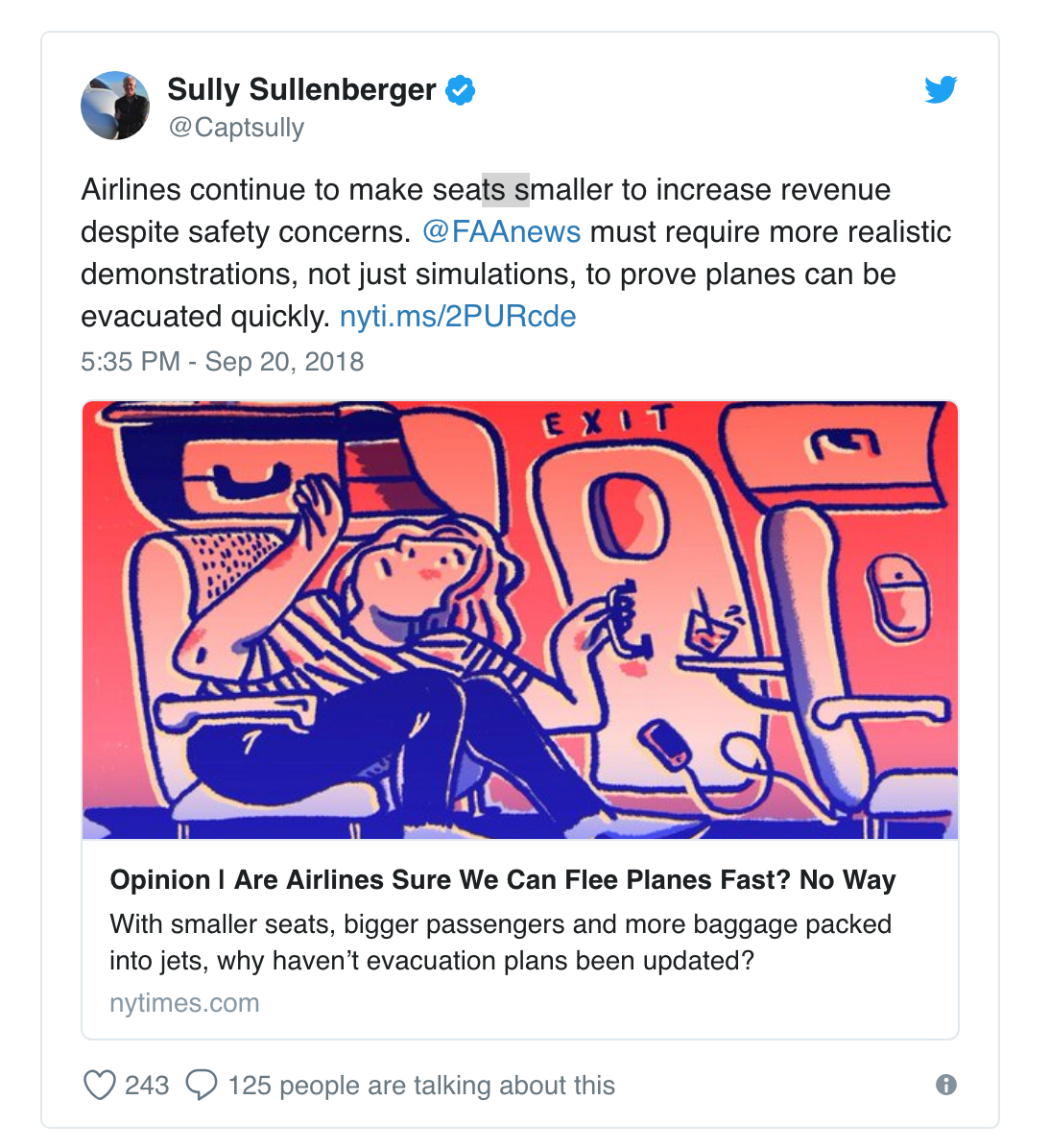