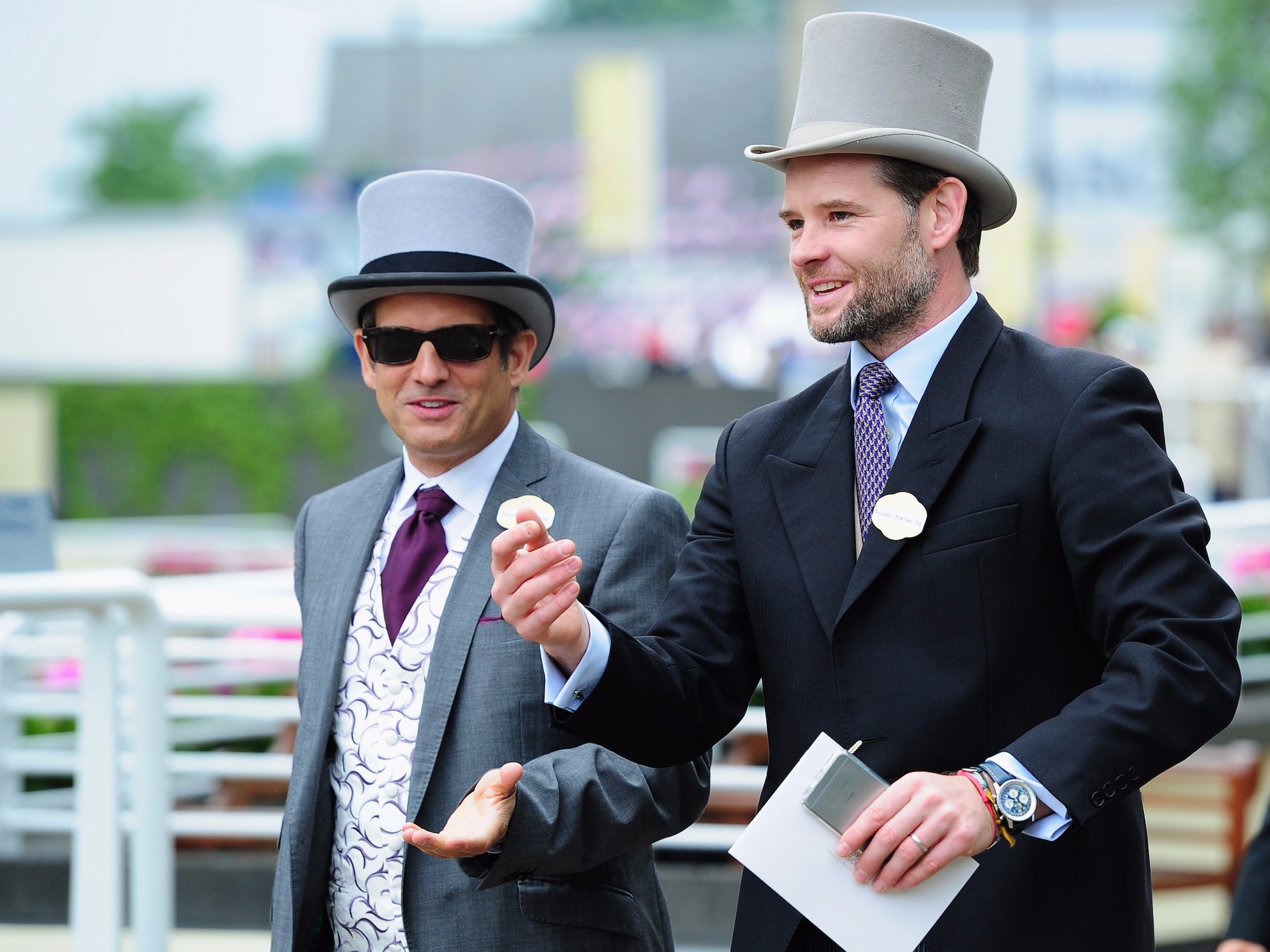 So what did you do on your New Year’s Day holiday? I’ll bet it didn’t include paying your Social Security taxes for 2019.

But if you’re Jamie Dimon, Tom Brady, LeBron James, or a host of other familiar names, you checked that item off your to-do list before heading out to brunch. In less than one day, their 2019 earnings exceeded the maximum subject to the payroll tax.

The payroll tax is virtually the sole source of revenue for Social Security. And thanks to the cap on taxable earnings, some people are done paying it after one day.

While eating my Eggs Benedict on January 1st, I thought about buying food. Food is purchased with after-tax dollars. And for the rest of this year, 364 more days, I will have to earn 12.4% more than LeBron to buy the same food.

I don’t believe this is what they had in mind when Social Security started.

Let’s be fair to LeBron, this is not his fault. He’s earning his paycheck, puts a lot of effort into good causes, and pays his taxes. But LeBron is a highly visible example of a growing problem.

Getting rich is part of the American dream. The fact there is $1.2 trillion of income over the earnings cap is a great achievement. America really is a great country.

But our most important social program is running out of money at the same time more income than ever is not paying the payroll tax to support it. No contribution is made by $1.2 trillion of income above a taxable cap as determined by legislators. This does not make sense to more than 70 percent of Americans who support raising or eliminating that cap.

Some people don’t think it’s urgent. For them, it should be acknowledged that Social Security can never run out of money. These learned pundits like to point out that as long as some tax is collected, there will be some benefits paid out. They define this as never going bankrupt. This is supposed to make you feel less urgency is required.

Maybe we should say it another way; this mathematical misdirection is used to get people re-elected while they do nothing to solve the problem. They want you to believe it’s not urgent. You’re always going to get something, we’re just not sure how much, so relax. And vote for me again.

It’s time to give these people a reality check. Not having enough money to pay your obligations is the commonly accepted definition of bankruptcy. Only the government can get away with calling it something else. Out here in the real world, when someone can only pay some of their bills, we call it bankruptcy.

Most people declaring bankruptcy have income. Working in a job or collecting taxes, the source of income doesn’t change the math. There is not enough to pay the bills. It’s irrelevant if the income is from taxes. Puerto Rico collects taxes and is bankrupt.

Social Security is in that situation right now. It does not have enough income to pay its obligations. Bills are being paid today using up previous surplus collections, but that safety net is running out. By real world standards, Social Security’s bankruptcy is coming soon.

Today’s projections say benefits will need to be cut between 20% and 40% within the next two decades. I’ve been paying in for 50 years; getting 20% to 40% less than what was promised is not acceptable. It’s illegal everywhere else in America to change the rules after the money is collected.

When you read the news today you see repeated statements that Social Security reform is off the table. How can something desired by 70% of the electorate be off the table? What table are they talking about? It’s certainly on my table.

Republicans and Democrats have competing ideas for fixing the problem. Both solve the problem arithmetically speaking. And since both answers work on paper, both sides have an excuse to avoid compromise.

Democrats will fix the problem by taxing the income that goes untaxed at present. Collecting the 12.4% tax missing from that $1.2 trillion seems obvious.

The Republican plan delays the age at which you can collect benefits. What a great idea. When you don’t have enough money, delay payment.

The Republican solution on its own sounds ridiculous. But it could serve a useful purpose as a bargaining chip for compromise if both parties would just get to the negotiating table.

Why is there such a lack of political will when the problem is well documented and the solution is endorsed by more than 70% of the population? The propaganda mentioned earlier certainly helps. More people need to realize the urgency and demand action in order to motivate some of that political will.

But another practical reason might be the wealthy are the largest campaign donors. If your campaign war-chest depends on the contributions of a few individuals, chances are you won’t raise their taxes without permission. LeBron would probably say it’s OK, but most would not.

Fortunately, we still have a system in the USA where the votes are all counted the same regardless of how wealthy the voter. LeBron gets one vote, and it counts for the same as mine. We must make our elected officials aware of what happens when they ignore this fact.

It’s time to get out there and make sure they worry about the votes of many instead of the money of a few.

Maybe 2019 will be the year we voters take charge of fixing Social Security. We must protect the benefits we all paid for.