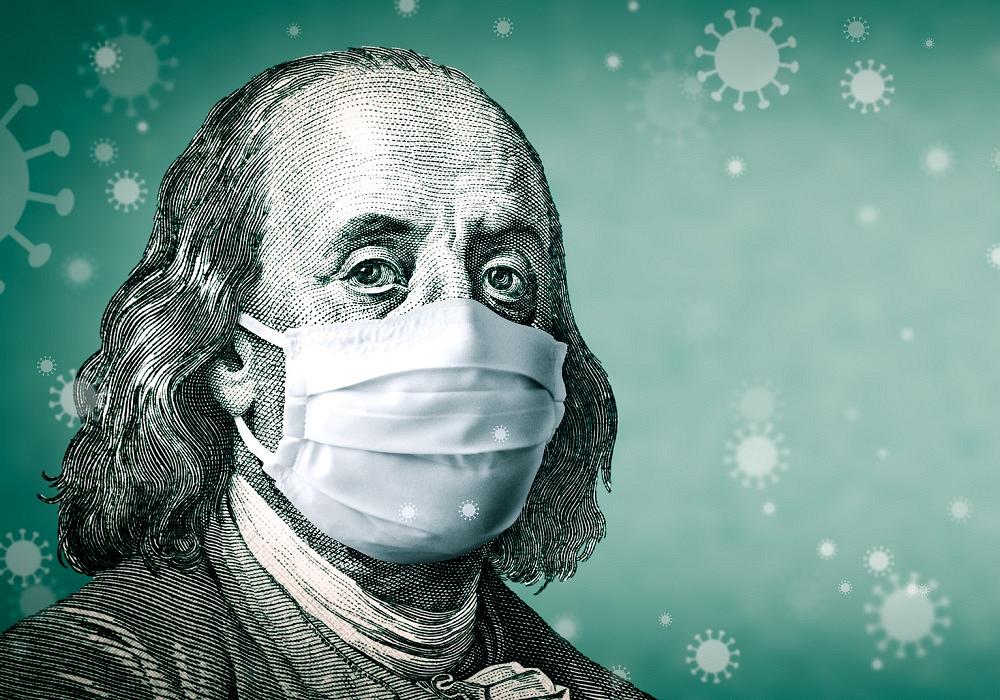 No matter where you fall on the political spectrum, we think it’s fair to say the timeline we’ve been living in this past month has been bizarre, to say the very least.

In many ways, with regards to the pandemic, we aren’t very far from where we were in the spring. The virus still has a choke-hold on the public. Though most places have tried to return to some kind of normalcy while still maintaining health precautions, we are still dealing with ups and downs in infection numbers and the uncertainty it brings.

In the past weeks, we were reminded in a huge way that we continue to live in a volatile environment. Over 30 government officials, including the President, First Lady, and several key White House staffers contracted Coronavirus, demonstrating two pretty devastating realities: COVID is alive and well and it has an all-access pass.

Those revelations teamed up with the usual election year market instability to cause a Dow plunge of several hundred points, adding pressure to an economy that’s struggling to recover the 22 million jobs that were lost earlier this year.

All this amounts to a pressing need for second round stimulus legislation. Most Americans are wondering when—and if—they’ll see a second stimulus payment before the end of the year.

But that question only brings us to more questions. In the past weeks, the White House has taken several different stances on the subject of COVID stimulus, leaving Americans dizzied on whether or not those payments are in the works.

Prior to the White House COVID infection, it was known the House and Senate were in negotiations about a second relief package. On October 3, President Trump called for the immediate approval of a relief package only to retract those calls three days later, announcing that he was ending stimulus negotiations completely until after the election.

In an about-face, the President returned to calling on Congress to pass relief measures, including direct stimulus payments to Americans. But, seemed to pivot again calling on more selective stimulus measures focused on airlines and the Paycheck Protection Program for struggling small businesses.

Trying to follow the timeline of events lately is like trying to do a math problem after being spun in a swivel chair a few dozen times.

So to answer the question of where we are on the stimulus payment front and whether or not seniors, in particular, can expect a second payment, we’ll focus on what we know right now.

Most recently, the White House submitted a $1.8 trillion stimulus proposal to House Democrats. It is unclear if this proposal will be a solid foundation for progression—House Speaker Nancy Pelosi is backing a $2.2 trillion package, down from an initial $3 trillion stimulus ask.

What does seem to be clear is both parties and proposals ARE including funds for a second round of stimulus payments, similar to those Americans received earlier this year.

The White House’s $1.8 trillion plan includes direct payments of $1,200 to eligible Americans, and $1,000 for eligible dependents (the previous stimulus package only included $500 per dependent). Additionally, the new proposal seeks to expand the definition of “dependent” from the previous package from simply minors to adult dependents.

Now for the big question: will Social Security beneficiaries be eligible for this second round of stimulus payments?

Judging by how closely both proposals are following the lead set by the CARES Act passed earlier this year, it’s safe to say retirees WILL be eligible for second round stimulus payments, just as they were under the CARES Act.

The question of are seniors going to receive a second stimulus seems to have more to do with whether or not House Democrats and Senate Republicans can agree on a host of other stimulus-related issues—not direct payments.

Right now, both proposals are more or less dead on arrival. Congressional Republicans were quick to shoot down the House-passed package on the grounds it heavily politicized relief fund allocations. And things don’t look too much better for the White House counter-proposal. Congressional Democrats say the bill doesn’t go far enough, and they refuse to deal with a package that they feel is “skinny–” despite the fact the proposals agree on some of the most critical points.

While both sides of the aisle bicker about the additional measures that should be included in a second stimulus, Americans are left in the lurch.