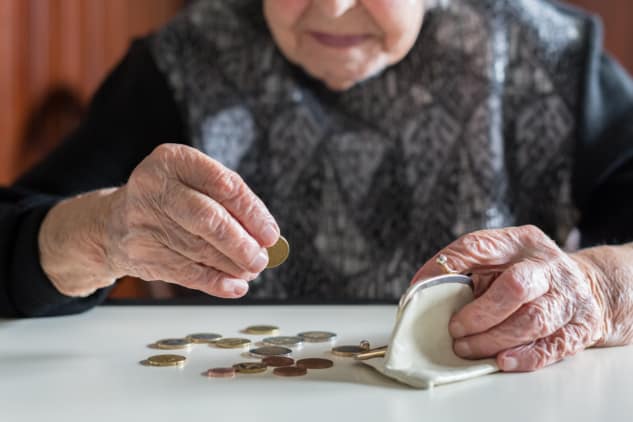 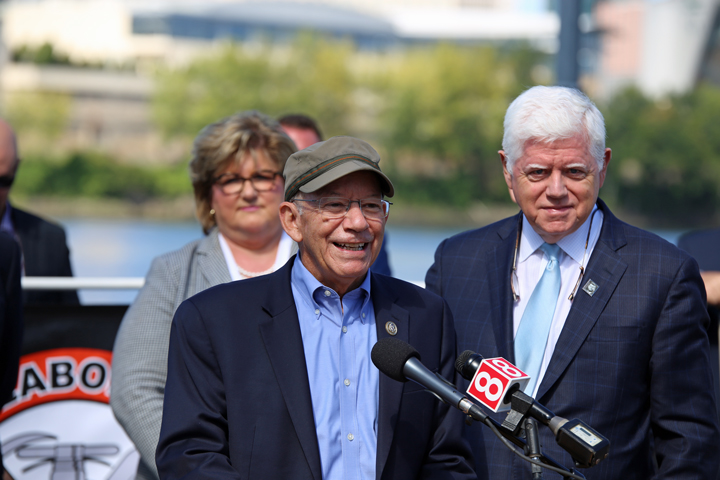 House Representatives Peter DeFazio (D-OR) and John Larson (D-CT) are expected to introduce new legislation today in response to the low COLA set by the Social Security Administration earlier this week. DeFazio and Larson announced Wednesday they will be formally introducing the Emergency Social Security COLA for 2021 Act, a bill that would override the...

At 1.3%, next year’s COLA raise would increase the average beneficiary’s monthly benefit by about $20—hardly an impactful amount during COVID-19’s economic rampage. The Emergency Social Security COLA for 2021 Act would more than double that amount if passed, a welcome and badly needed boost for vulnerable beneficiaries.

Introduced on October 16, the bill currently has 95 cosponsors.

But nearly two months later, we’ve heard nothing about the progress of this bill. It remains in the Ways and Means Committee awaiting action, leaving millions of seniors asking…

…what happened to our 3% COLA increase?