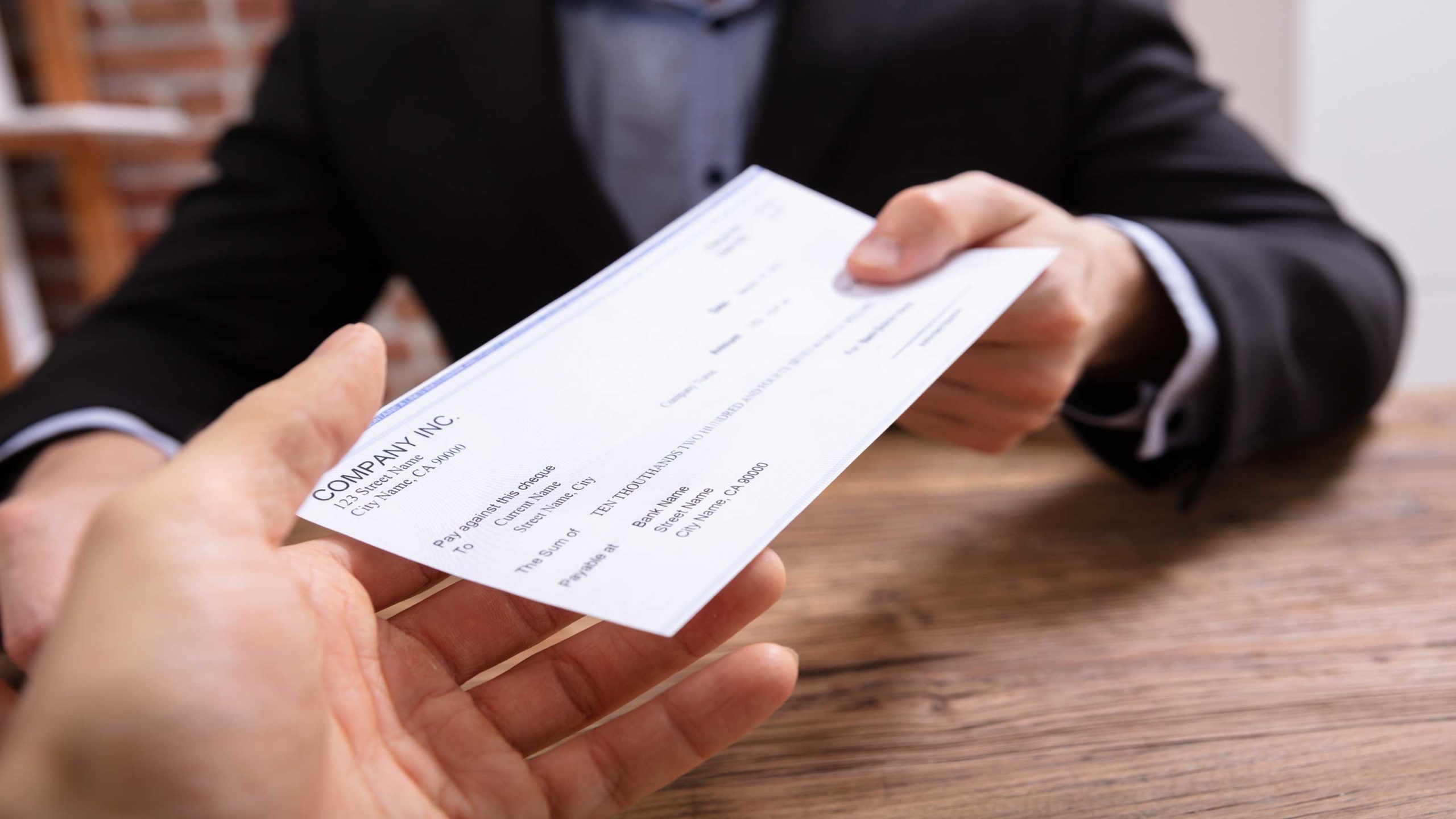 With federal payroll provider, Defense Finance and Accounting Service (DFAS) and the Department of the Treasury issuing guidelines regarding deferred payroll tax repayment, Congressmen are raising concern about the tax bill federal workers are soon to face.

In September, President Trump issued an executive order deferring all employee-side FICA taxes until January 2021. Trump has explicitly supported pandemic relief in the form of tax cuts rather than direct stimulus. Anticipating a lack of agreement within Congress (only Congress can approve direct tax cuts), the President opted to temporarily suspend the collection of payroll taxes for the remainder of the year. This gives many workers a significant boost to their paychecks through December 31. And it does so without creating a long-term Social Security funding shortage.

But issuing a payroll tax deferral means what must go up must also come down. Any taxes not withheld between September and December 31 will be due to the IRS in January 2021. And this presents a potentially large problem to anyone whose taxes weren’t withheld.

While most private employers chose to continue withholding payroll taxes from their employees’ salaries—something the majority of those employees agreed with—the federal government did not. Most federal workers did not have FICA withheld the past several months. This group also includes armed forces members.

Come January, those federal workers will be responsible for repaying the full amount of their deferred payroll taxes.

The problem, as we explored back in September, is providing Americans with a short-term loan to survive a long-term financial crisis. If the whole reason we’re deferring payroll taxes is because Americans need to spend that money, asking for that money back just months later is NOT an effective solution. At best, it’s putting a Band-Aid on a serious wound. And at worst, it’s putting workers into an even bigger financial hole than they were in before.

That’s why most private sector employers have continued to withhold for their employees. Fearing for the financial health of their workers months down the line, most have opted to retain their employees’ contributions to protect them from a massive tax bill.

But federal workers didn’t have a choice. If it was financially necessary to use that deferred tax money to pay for their needs, they will be expected to find a way to repay that money. That’s a lot to ask of many Americans struggling in this pandemic economy—especially immediately after the holiday season.

Shortly after the executive order was signed, Senator Chris Van Hollen (D-MD) introduced S.4810, the Protecting Employees from Surprise Taxes Act of 2020, with 17 cosponsors. The legislation was intended to require employers to offer their employees—whether federal or private—an opt-out from deferred tax measures. 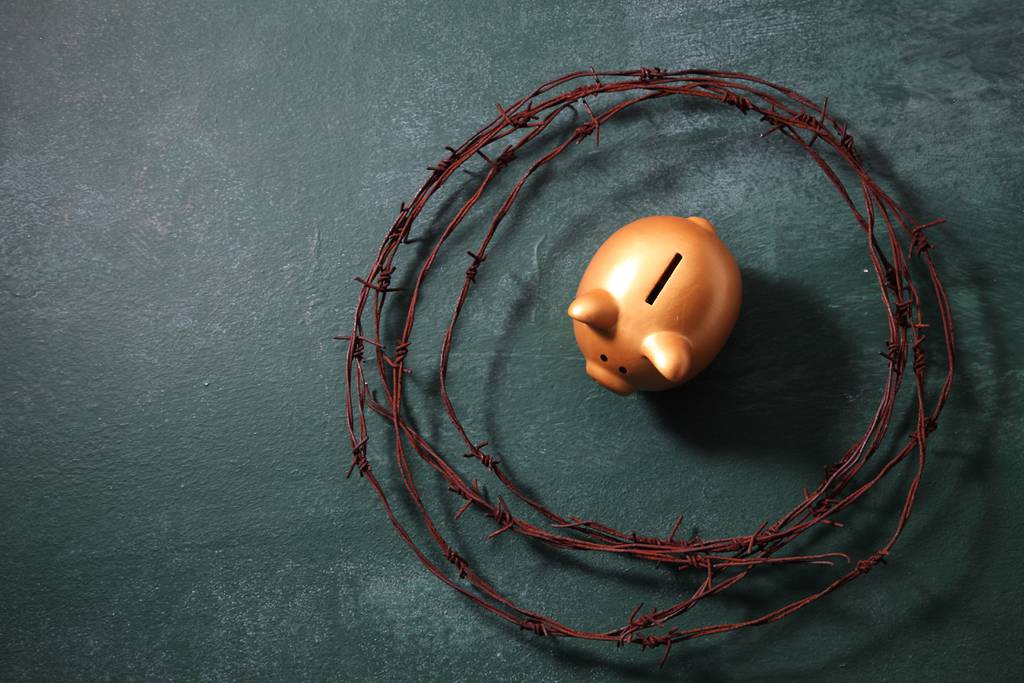 The Senate legislation would require agencies to get an employee's written consent before including them in the payroll tax deferral plan.

Seeking a unanimous passage in the Senate, Van Hollen argued passage of opt-out legislation would also spare Congress from potentially having to pass legislation in the near future to forgive the deferred payroll taxes.

However, after failing to gain the unianimous consent needed in the Senate to expedite bill’s passage, federal workers have not had the opportunity to opt out of tax deferral. As of today, all those who deferred payroll taxes will be responsible for paying that money back by April 2021. These Americans will see the tax taken out of their paychecks double come January. And for many federal workers—especially active duty military members, 68% of whom already live paycheck-to-paycheck—this is a financial disaster.

Protecting these Americans will be among one of the Biden Administration’s first challenges in office. The President-Elect will have to decide whether to let the chips fall, extend the deferral, or forgive the deferral completely. And each of those options comes with its disadvantages.

While forgiving the deferred taxes would save federal workers from financial difficulty, there is one glaringly obvious problem: that’s a huge chunk of money Social Security would lose. The Trust Fund is in absolutely no position to lose any of its payroll tax contributions. And until Congress starts seriously considering legislation to repair Social Security, we can’t afford to lose a dime of what workers currently contribute.

Additionally, the criticism has been raised that if we were to forgive payroll taxes on workers that have had theirs deferred, it would be extremely unfair to the workers who did not defer their taxes. It would look a lot like giving federal workers a tax holiday and giving private business employees no COVID relief whatsoever.

Extending the deferral, unfortunately, would have the same impact on the Trust. A long-term or indefinite deferral would deprive Social Security of contributions until deferred taxes were repaid. And the longer it was deferred, the more money workers would owe to Social Security in the end.

All extending the deferral would achieve is giving Congress more time to come up with ways to protect Social Security and suffering workers. It’s just pushing the problem farther down the road—and damaging Social Security in the process.

And then there’s just allowing this repayment of owed taxes to play out as intended. Federal workers would be hurt. A majority of our active duty service members could be at risk of not being able to pay for basic necessities for four months. And it may end up necessary to issue some kind of direct stimulus to help those workers anyway—the very thing this deferred tax idea was introduced to avoid.

To sum it all up: this is a mess. The incoming Administration is going to have several challenges in its first 100 days, and this is only one of them. And unfortunately, by the time Inauguration Day takes place, federal workers will have already been dealing with a tax burden for 20 days. It’s a problem that will need a solution very quickly in a sea of other problems that…will need a solution very quickly.

While we wait and see what the new Administration has planned for dealing with all of this, all we can say is this: we do not at all envy anyone who will be tasked with fixing these problems after January 20.