Nebraskan retirees MAY have some seriously good Social Security news over the next several months. 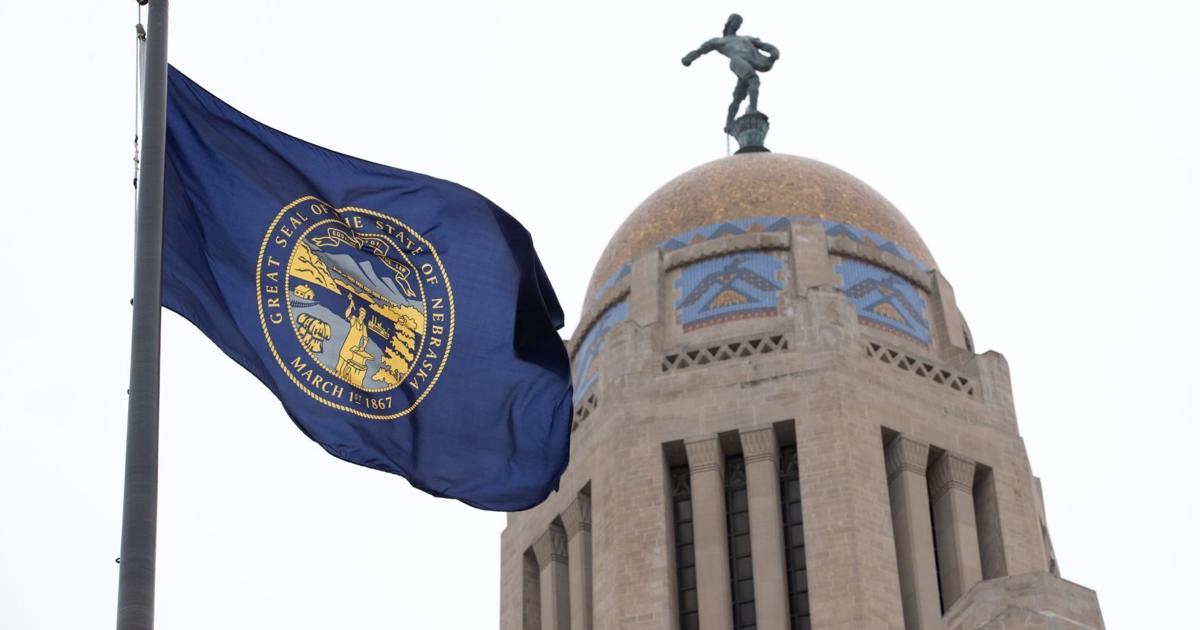 "We do have an aging demographic in our state," Sen. Brett Lindstrom of Omaha told the Legislature's Revenue Committee in urging action to encourage retirees to remain in Nebraska.

Under the proposal, seniors would receive an immediate 20% state income tax reduction for this year.  This reduction would gradually increase until 2025 when Social Security benefits would be fully exempted from state income taxes.


Nebraska is one of 13 states that currently tax Social Security benefits and is ranked by Kiplinger as being one of the nine most tax-unfriendly states for retirees.

According to AARP Nebraska associate state director for advocacy and outreach Jina Ragland, there are about 345,000 Nebraskans currently receiving Social Security benefits.

The goal of the bill is to create a much more advantageous environment for retired Nebraskans and hopefully encourage retirees to continue living in the state.

Additionally, Nebraska state legislators heard testimony on a second bill, LB237, proposed by State Senator Tom Brewer.  Similar to LB64, LB237 also seeks to exempt Social Security benefits from income taxation, but limiting the exemption to those with the most need.  Under LB237, a retiree’s income would be exempt from state income taxes up to the amount of $80,000 (or $95,000 for couples).

Each proposal has had three additional legislators sign on in support.  And as of Thursday’s hearing, neither bill received any opposing testimony from the public.

If you are a Nebraskan retiree, you can voice your support of either LB64 and LB237 over NebraskaLegislature.gov by clicking the button to submit comments online.