Results of a new survey conducted by The Seniors Center illustrate an overwhelming belief that Social Security doesn’t meet the needs of America’s seniors. Respondents look to the wealthy to increase benefits for retired workers.

Washington, DC — (ReleaseWire) — 03/09/2017 — A new survey of retired Americans conducted by The Seniors Center has revealed a growing concern among senior citizens that Social Security payments no longer adequately address the rising costs facing the elderly.

Even more feel changes made to Social Security in the upcoming year could have devastating effects on the financial security of American seniors.

A whopping 99% of respondents agree that if further changes are made to Social Security that cause benefits to be cut or reduced, many beneficiaries will fall below the poverty line.

When asked how they would amend the Social Security system to relieve the burden of rising cost-of-living for seniors, 91% of respondents said they felt Social Security benefits should no longer be subject to income taxes.

And a majority of those surveyed believe that the health of Social Security can further improved by requiring the wealthy to pay Social Security taxes on the full amount of their yearly income. Seventy-eight percent of respondents say they would support legislation to close loopholes exempting millionaires from contributing to Social Security at their full income.

While beneficiaries will receive several small increases in 2017 — including a 0.3% increase in payments that began in January and a higher maximum possible benefit for some beneficiaries — survey results show retired Americans largely agree that these small adjustments are insufficient at meeting the demands of an increasingly expensive world.

On the heels of a presidential campaign cycle wherein Social Security was not a dominating discussion, these responses suggest apprehension among beneficiaries that their payments will be reduced or lag well behind what seniors actually need to access quality healthcare and retire comfortably.

Though experts have offered several potential solutions to the solvency crisis facing the Trust Fund, one sentiment seems to be shared by all: retired Americans are finding it harder than ever to make ends meet and are looking to our leaders to make creating a long-lasting Trust Fund and adequate monthly payments a top priority in the 115th Congress. 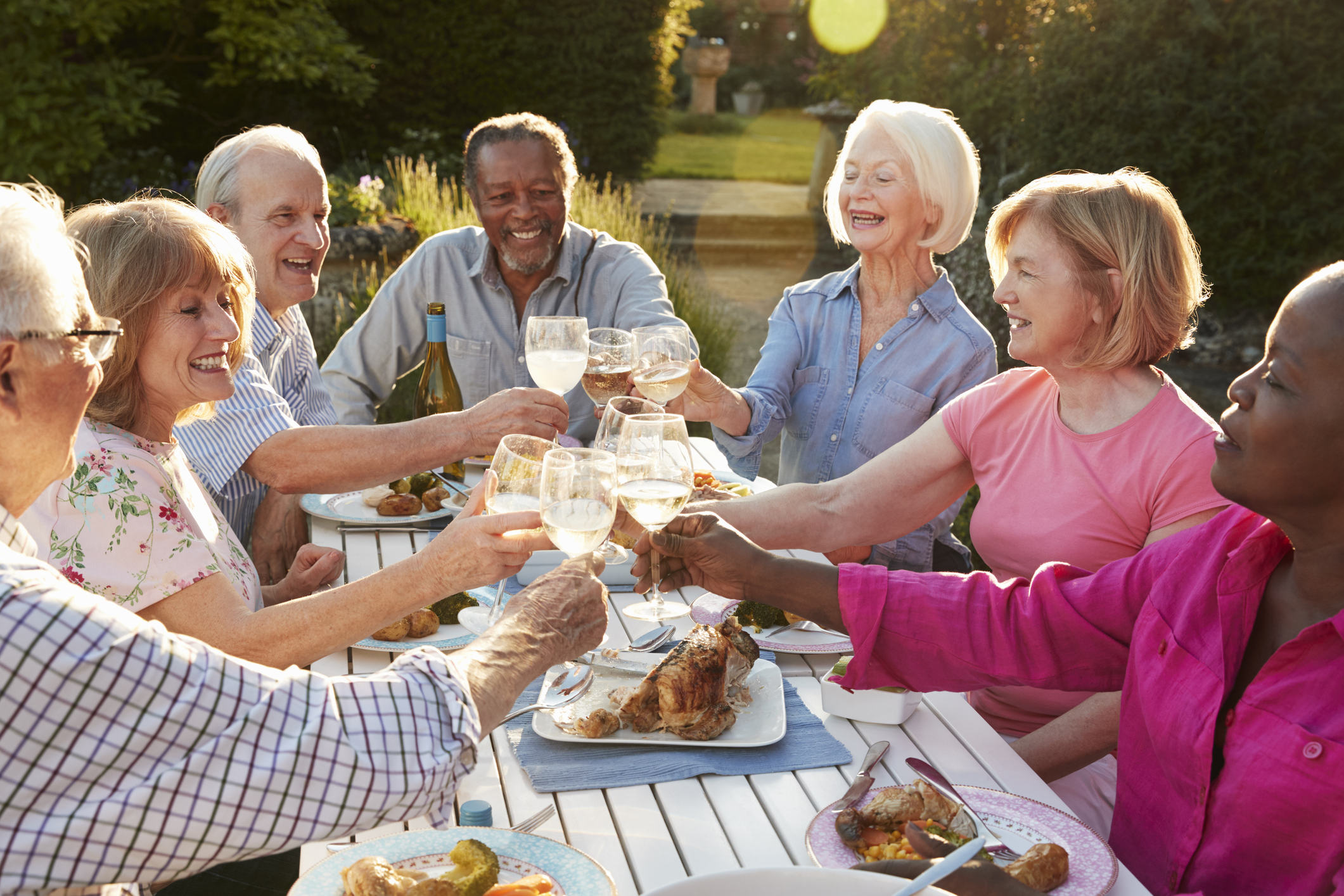